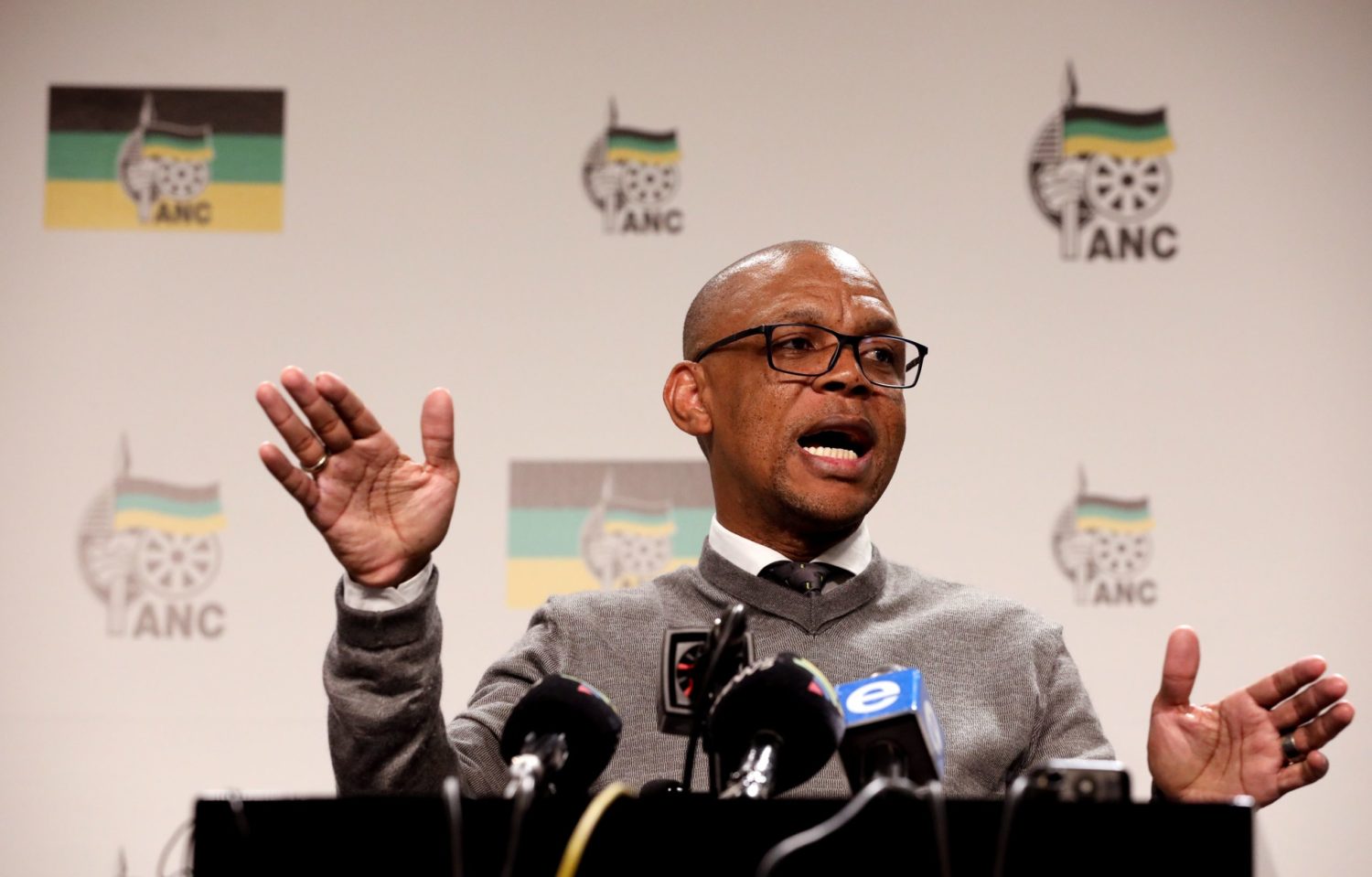 ANC spokesperson Pule Mabe’s name will be cleared, says the beneficiary of a R27 million Ekurhuleni waste management project linked to the politician which is being investigated by authorities.

Mabe owns the patent to a tuk-tuk style waste vehicle which has been produced for use in municipalities as a community upliftment project. He left the company he started, Enviro Mobil in 2017, but kept the rights to the vehicle design.

That company is now being probed by the Special Investigating Unit along with the Ekurhuleni municipality on suspicion that the tender was awarded unlawfully.

Vusi Matladi, a 48-year-old self-proclaimed environmental activist in Ekurhuleni, says he doesn’t understand why the company and Mabe’s names were being “tainted”, but he had absolute faith the project would be beneficial to the community.

Matladi and other beneficiaries (about 70 in total) planned on meeting with environmental affairs MMC Khosi Mabaso to discuss progress on the project. Despite the company having already received payments for the project, most of the beneficiaries had yet to receive the three-wheeled scooters.

Mabaso’s office could not be reached for comment at the time of going to press.

Mabe declined to comment saying he did not want to interfere with the investigation.

The deal being investigated entails Enviro Mobil providing waste pickers with 200 of the waste vehicles known as karikis. One of the areas of suspicion is that the company apparently received a R7.8 million payment from the Gauteng provincial government before all the vehicles were delivered.

The SIU will determine whether this and other related transactions were done in a manner that was not fair, transparent or contrary to legislation