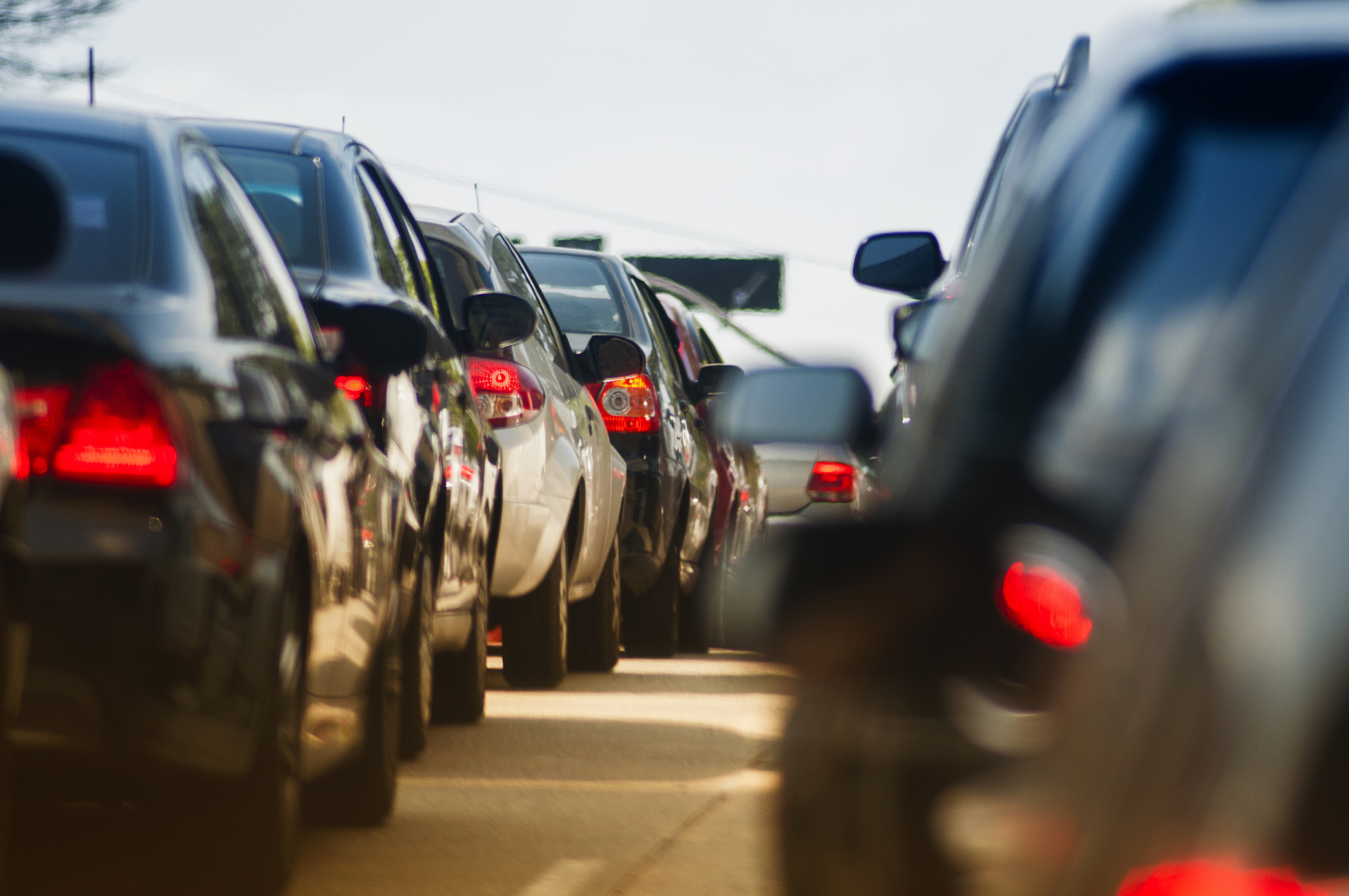 Motorists have been warned to expect traffic congestion in parts of Johannesburg on Tuesday, 4 May, and Wednesday, 5 May.

This is due to the State of the City Address (SOCA), which will take place at the Metro Centre in Braamfontein over the course of two-days.

The following routes will be affected:

“Officers will be deployed to regulate traffic from 07am to 4pm. Jorrisen Street will be closed off to traffic on Tuesday between Biccard Street and Civic Boulevard from 8.30am to 10am for the formation and procession of the motorcade,” Johannesburg Metropolitan Police Department (JMPD) spokesperson, Xolani Fihla said in a statement on Monday.

“Traffic congestion can be expected, we are appealing to road users to be patient at that moment and to acquaint themselves with the traffic management so they can plan their routes accordingly,” he added.

Meanwhile, Metrobus operations in the city were disrupted on Monday after members affiliated to the Democratic Municipal and Allied Workers Union of South Africa (Demawusa) embarked on a strike over 18% salary increase, among other things.

“Over the last period, workers in the metrobus have been subjected to appalling treatment at the hands of a management that seems to be hell-bent on ignoring procedures, undermining workers rights and leaving the service in ruins,” said Demawusa.

The union’s demands included a R150 per day transport allowance, a R300 cellphone allowance, a 14th cheque, and a once off payment of R15,000 for people who worked during the Covid-19 pandemic.

“The list of demands is extensive. This indicates above all else how issue after issue after issue is ignored, sidetracked, and is used to demonise and victimise and isolate those who are raising legitimate demands. Many of the workers demands are to ensure that bus drivers are able to carry out their duties safely and with the right sort of back up to ensure an efficient and responsive service to our people,” said the union.