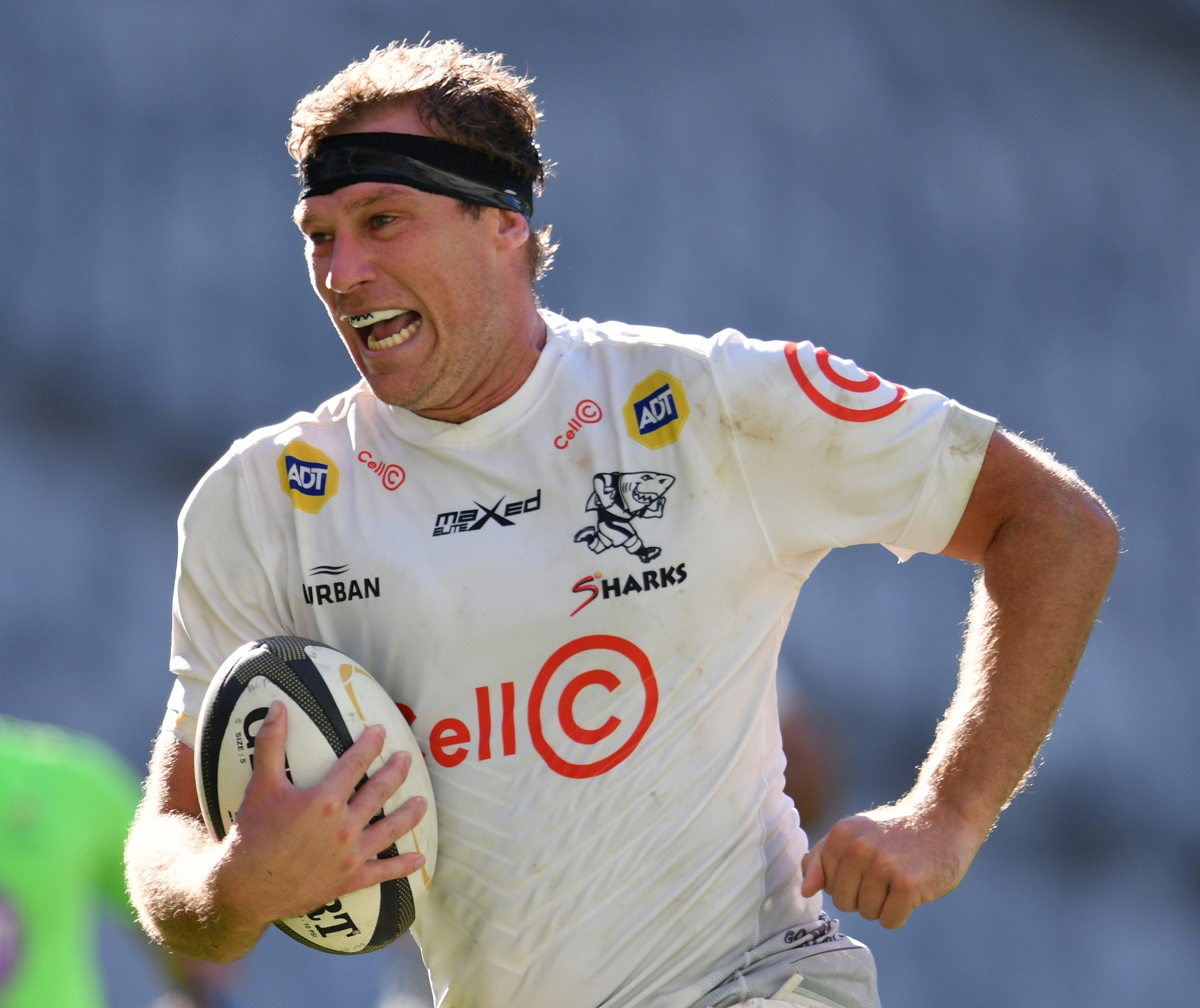 The Sharks made a painfully slow start to their Rainbow Cup match against the Stormers in Cape Town at the weekend, which did not please coach Sean Everitt at all, but he was happy that his team showed the character to win in the end.

The Sharks were 17-0 down after 12 minutes but eventually triumphed 33-30 and were helped by the Stormers having to play with 14 men for 40 minutes due to two red cards and 13 men for 10 minutes. The first of those red cards came in the 13th minute when wing Seabelo Senatla clumsily upended fullback Aphelele Fassi in the air.

“Obviously we’re not happy with the performance but we’ll take the result and I guess it’s the sign of a good team that you can win when you haven’t played well,” Everitt said.

“Thanks to our conditioning I thought we did really well at the end, especially in stopping their driving mauls. In the last 20 minutes we just could not get out of our 22. We just didn’t have possession.

“It was not the performance we wanted, but the positive is that the guys showed character, work-rate and effort.

“What was really pleasing is that we are not a team that gives up. The guys found a way to win.”

The hard slog for the Sharks began in the lineouts and they also conceded too many penalties. But the new trial laws allowing the Stormers to replace their red-carded players after 20 minutes most certainly kept the home side in the game.

Although the new rules made his life harder, Everitt said he supported the change in regulations.

“It’s always tough for the spectacle when there’s an early red card and what Senatla did was not intentional, probably just careless. It was not malicious at all,” he said.

“Fortunately Aphelele was not injured. I think it’s a good idea that a team can change their red-carded players after 20 minutes.”