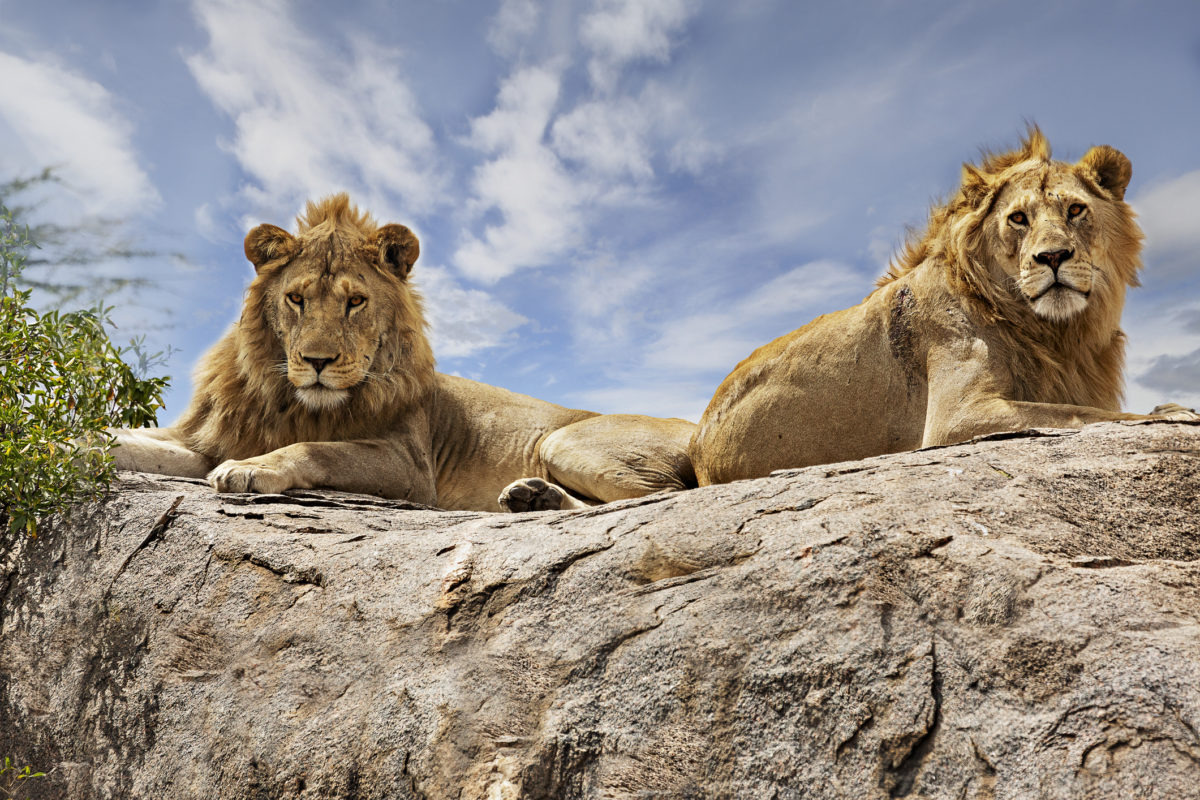 Health Minister Zweli Mkhize announced that the first batches of Pfizer vaccines will land at OR Tambo International Airport on Sunday evening, 2 May. The DA on Sunday said its leader John Steenhuisen will write to President Cyril Ramaphosa requesting him to authorise the Special Investigating Unit (SIU) to launch an urgent probe into South Africa’s multibillion-rand emergency powerships programme. The KwaZulu-Natal (KZN) government has sent in a request to the Presidency for a state funeral for the late Regent of the Zulu nation, Queen Shiyiwe Mantfombi Dlamini Zulu.

SA to ban breeding lions in captivity for hunting South Africa on Sunday revealed plans to ban the breeding of lions in captivity for trophy hunting or for tourists to pet, in a bid to promote a more “authentic” experience.

The first wife of the late Zulu King Goodwill Zwelithini kaBhekuzulu is reportedly heading to court to interdict the coronation of a new ruler of the AmaZulu nation amid allegations that the king’s will could have been forged.

This comes as the royal family is in mourning following the unexpected death of queen Shiyiwe Mantfombi Dlamini Zulu, 65, regent of the Zulu nation. The South African Football Association issued a strange statement on Sunday, that basically said not a lot, as they addressed reports linking Benni McCarthy to the position of head coach of Bafana Bafana.