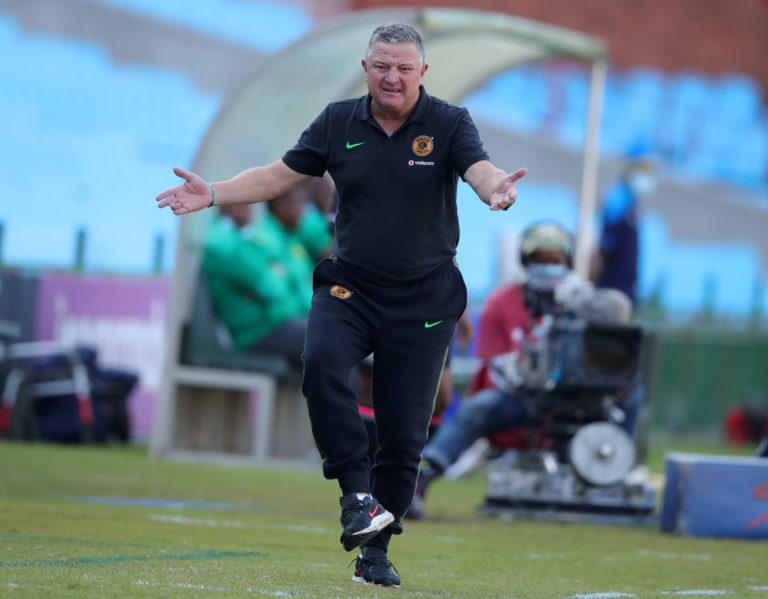 Chiefs were pitted against Simba in Friday’s draw for the last eight, with the Tanzanians having impressed in topping Group A ahead of Egyptian giants and Champions League holders Al Ahly.

“It is a tough draw, Simba had a good group stage, they beat Al Ahly (1-0 at home) and are certainly a side that we can’t take lightly,” said the Chiefs head coach.

Amakhosi marketing director Jessica Motaung meanwhile, added that Chiefs hope to go all the way and win the Champions League this season.

“From the word go our vision was to get into the final, win the title and make history … we look forward to the challenge (against Simba),” she said.

If Chiefs can beat Simba, they will then play the winners of the tie between Algeria’s MC Alger and Morocco’s Wydad Casablanca in the semifinals.

The first leg of the Simba game is set to take place in Johannesburg on the weekend of May 14-16 and the second leg will be in Tanzania the following weekend.

Simba, like Chiefs, have never won the Champions League, but unlike Chiefs, they did reach the quarterfinals once before, two years ago, where they were beaten 4-1 on aggregate by TP Mazembe.