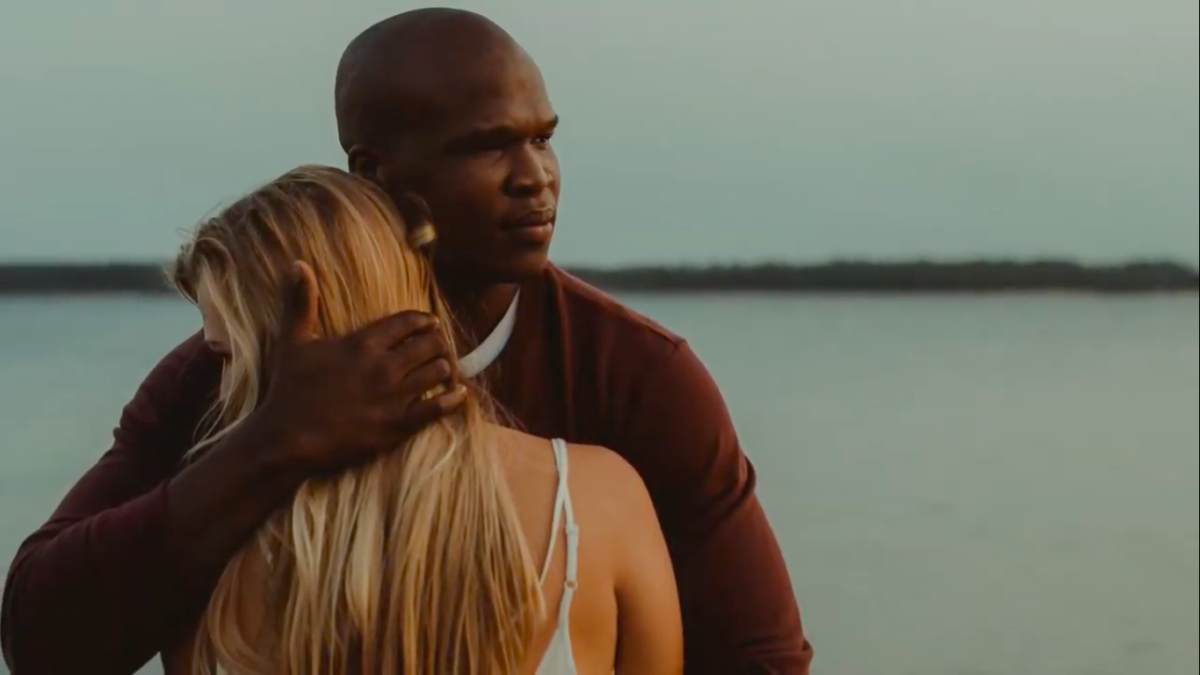 Myeni, a married father of two who hailed from KwaZulu-Natal, was allegedly shot multiple times last month by Honolulu police in the US state of Hawaii when they responded to an alleged home invasion.

Family, friends and officials from the KwaZulu-Natal and national government were at the airport to receive his body from the United States.

Myeni was fatally shot during an altercation with three White US police officers outside his residence in Nuuanu in Hawaii (US). #LindaniMyeni pic.twitter.com/snWLVMH8AN

A prayer service was also held in Kempton Park which was addressed by Social Development Minister Lindiwe Zulu.

The minister said government would fight for justice for Myeni’s family.

“We call on the US government to provide a full report as speedily as possible and to conduct a thorough investigation on this tragedy, which we condemn in the strongest terms. And those found guilty should face the full might of the law and take accountability for this cruel act,” she said.

Myeni moved to Hawaii in January and was married to Lindsay, a US citizen.

Honolulu police defended the police’s actions, saying the officers defended themselves against a violent suspect who attacked them first. According to US media reports, three officers were injured in the incident.

The Honolulu Police Department (HPD) also released the 911 call that preceded the fatal shooting of Myeni.

NOTE: The audio clip may be too graphic for sensitive readers

Listen to the recording below:

BREAKING: HPD releases the 911 call made the night of the fatal officer-involved shooting in Nu’uanu that left 29-year-old Lindani Myeni dead

Myeni’s wife has filed a wrongful death lawsuit against the Honolulu police.

According to the Pretoria News, Lindsay said Myeni’s shooting was race-related. She also said her husband was not shot at a private home but at an illegal holiday rental.

She believes he was killed because of his race and accent.

“The whole burglary story is a lie. Why would he take off his shoes and rob a house? It is sad that black people should live their lives looking over their shoulders,” she was quoted as saying.