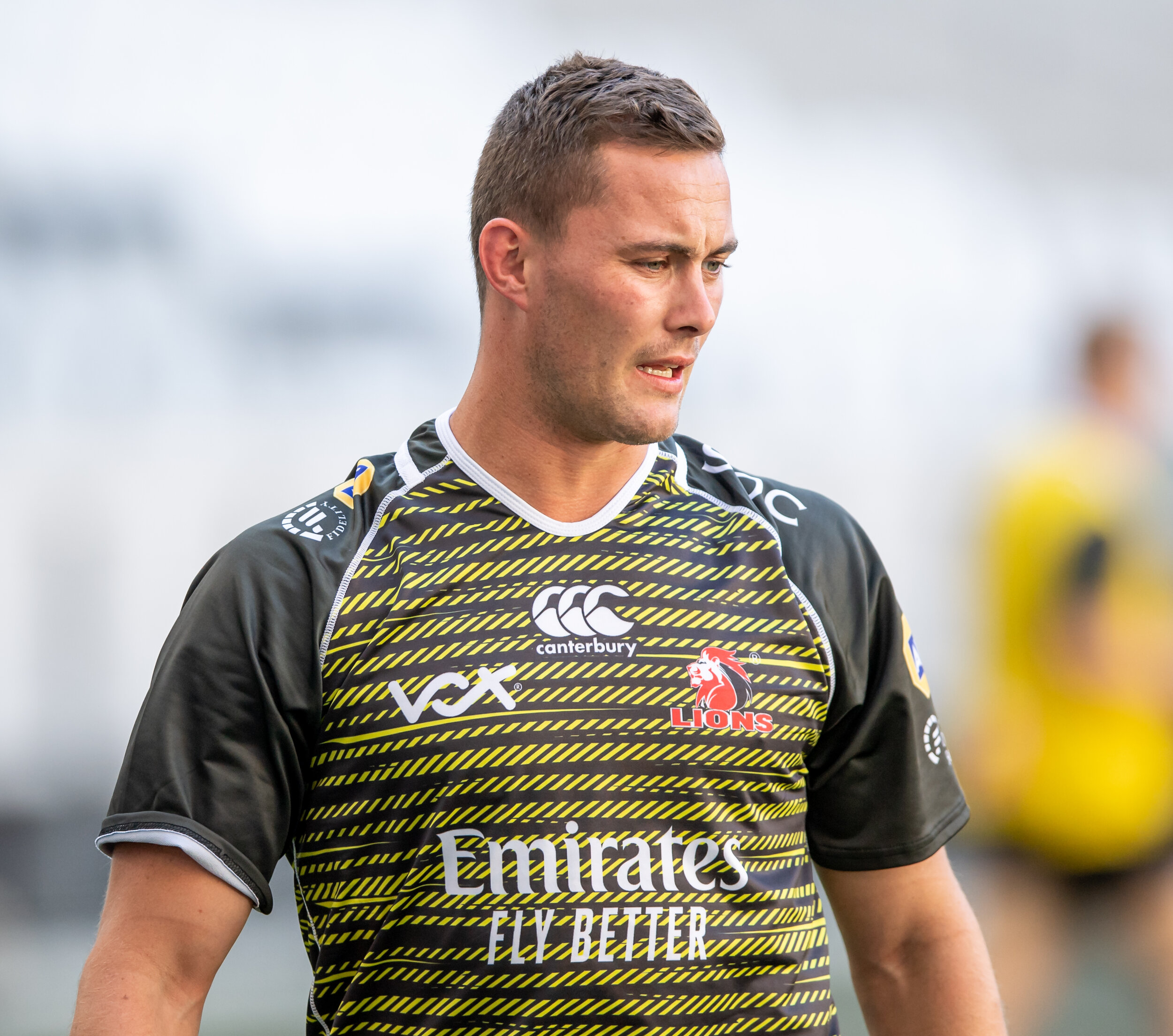 It is set to be third time lucky for new Lions captain Dan Kriel at Loftus on Saturday.

Kriel, who plays at centre, was due to lead the team last year but was denied due to the coronavirus pandemic.

He will now finally get his chance in his side’s Rainbow Cup opener against the Bulls.

“After missing out twice, it’s indeed the third time lucky for Dan to lead the team for the first time,” said Lions coach Cash van Rooyen.

“It’s a bit of an inside joke in the team after he was due to captain the side last year, but then the game got called off.

“Then last week it didn’t happen so we are chuffed for Dan and we are in a process where a nice senior group is starting to develop.”

Van Rooyen said they were excited to have players like Kriel, Willem Alberts, Burger Odendaal, Ross Cronje and even the young Francke Horn stepping up to the plate.

“They are taking the lead and out of that mix I think it’s a good opportunity to let them lead the team,” he said.

“Whether it’s captain or not they take on the responsibility to take charge and that’s good for us.”

Kriel, who previously played for the Bulls and the Stormers, said the Lions had good leadership in the team and the senior players were going to help him make the right decisions.

“I’m just looking forward to it and I’m extremely grateful for the opportunity. It’s a great event for me and my family,” said Kriel.

Van Rooyen added that there was tremendous excitement within the Lions group to push the reset button in the newest domestic competition.

“Even if it’s similar opponents, it is a different competition,” he said.

“Seeing the (northern hemisphere) kicking off last weekend was good and it’s a nice, exciting brand of rugby they are playing.”

Van Rooyen believed the South Africans were blessed to be able to play in decent weather and on good pitches, and he said the Raimbow Cup SA competition was going to be exciting and deliver “quick rugby”.

“With the British and Irish Lions tour around the corner the level of rugby is going to be high.”