Silver Salmon swims up the coast after Nursery prey 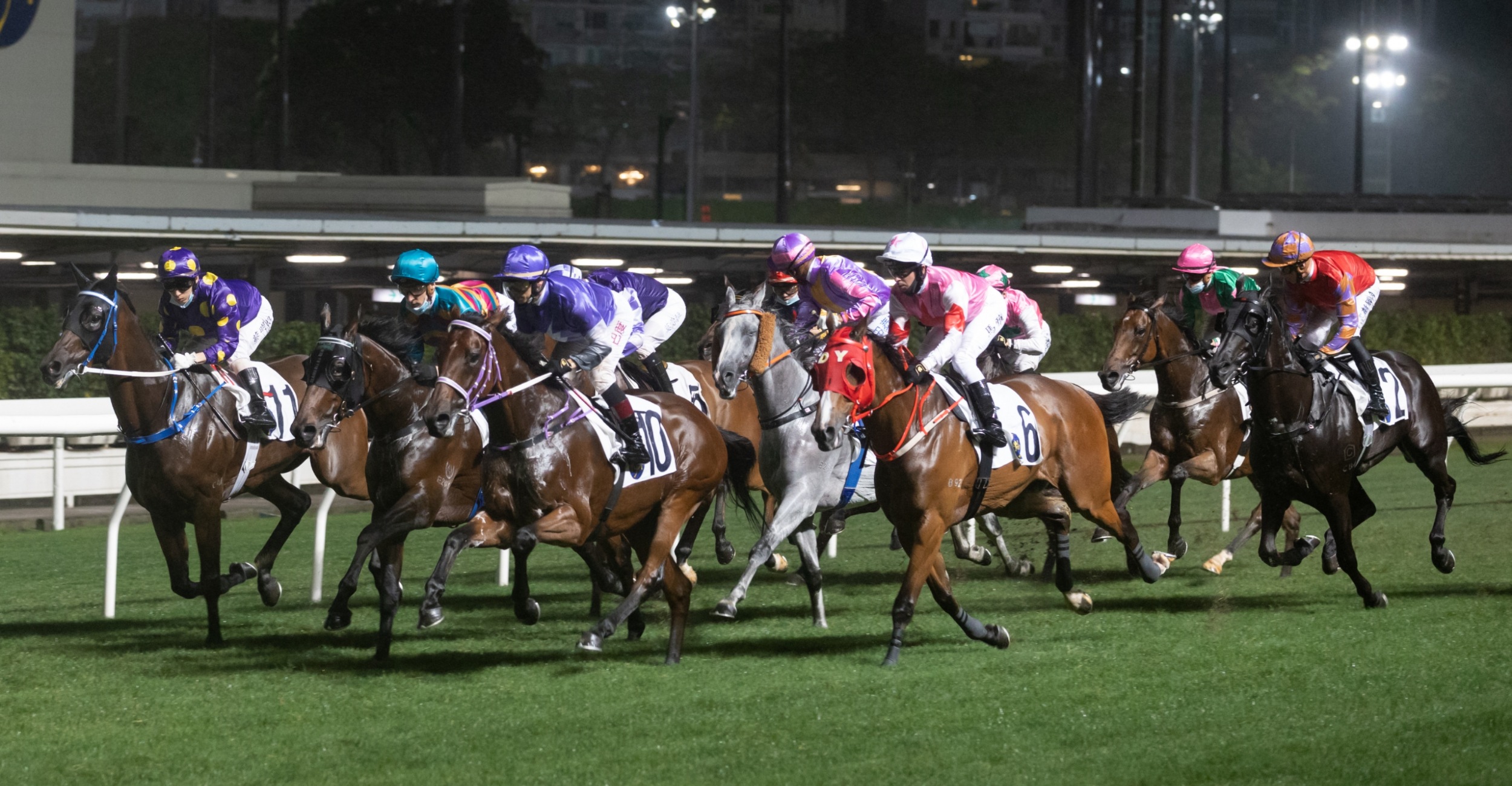 Instead of the usual gaggle of big-race raiders from Cape Town, Glen Kotzen is the only conditioner from down southwest way making the trip up the eastern seaboard for a tilt at the R85 000 East Cape Nursery (Listed) at Fairview on Friday.

On the face of it, this might suggest the locals have a better than usual chance of hooking a feature trophy, but the reality is that Kotzen’s candidate Silver Salmon looks the biggest fish in the water.

The 1200m Nursery has attracted just six runners, but there are some rather promising individuals among them.

Gavin Smith fields two unbeaten colts who are hard to choose between. Cruzador, who’ll be ridden by Lyle Hewitson, has two victories over 1000m on this turf track to his credit, while Norton Sound, with Marco van Rensburg up, also has a brace in the bag – though one of them was over the 1200m.

Smith’s eternal rival Alan Greeff has Whatever Next, with a third and a win recorded over the short sprint under stable rider Greg Cheyne.

The form of Kotzen’s Silver Salmon reads much the same as that of these three local contenders: a close second in the pipe-opener and a commanding win in the follow up. The difference, of course, is that this colt’s form was written in Cape Town, where the competition is generally stronger than in PE.

Jockey Grant van Niekerk travels in the Kotzen party and his current hot form and bursting confidence must tilt the balance in favour of Silver Salmon.

The Capetonians have four other runners on the card and it wouldn’t be a surprise to see them take home a couple more scalps.

They might, however, be thwarted by Kotzen’s cousin-in-law Sharon Kotzen in Races 4 and 5, where the latter saddles “shrewdies” in the shape of Cape Batis and Wings Of Fire for another in-form jockey, Louie Mxothwa.