Kevin Hart trying to say Mpho will make your Friday 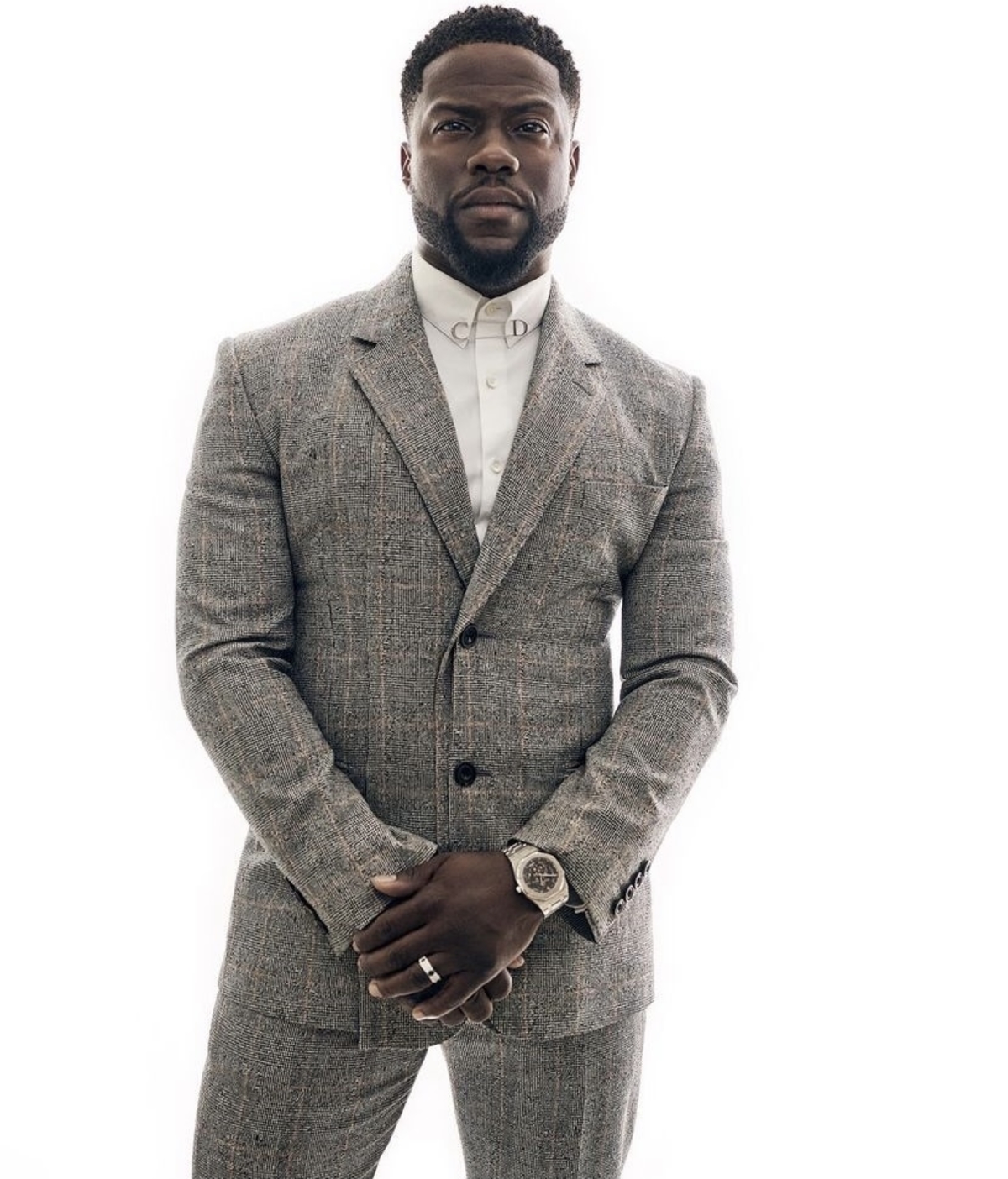 An old video of Kevin Hart from the Kevin Hart: What Now? comedy tour has resurfaced on Twitter, just the laugh you need to end off your week.

The American stand up comedian, actor and producer was on an international comedy tour in March 2016 and performed in Cape Town, Durban and Johannesburg.

The comedian received a warm welcome from his South African fans and felt at home during his stay, so much so that he received his own South African name, Mpho.

The name Mpho is of African origin and it translates to “a gift”.

Hart loved the name so much that he decided to take a snap of himself saying the name and telling all his other fans to refer to him as Mpho while he was in South Africa.

The video of Kevin trying to pronounce the name Mpho has resurfaced on Twitter and it is just as funny as it was then.

In the video, the comedian tells his fans, “don’t nobody call me Kevin Hart while I’m out here in South Africa. My name is Mpho Hart.”

Since his Comedy Tour to South Africa, Kevin has starred in movies such as Jumanji, The Upside, Central Intelligence, Ride Along and Night School.

Hart was a car accident in 2019, which left him with severe back injuries. The father of four went through months of therapy and underwent a hectic workout plan to get him back to health.