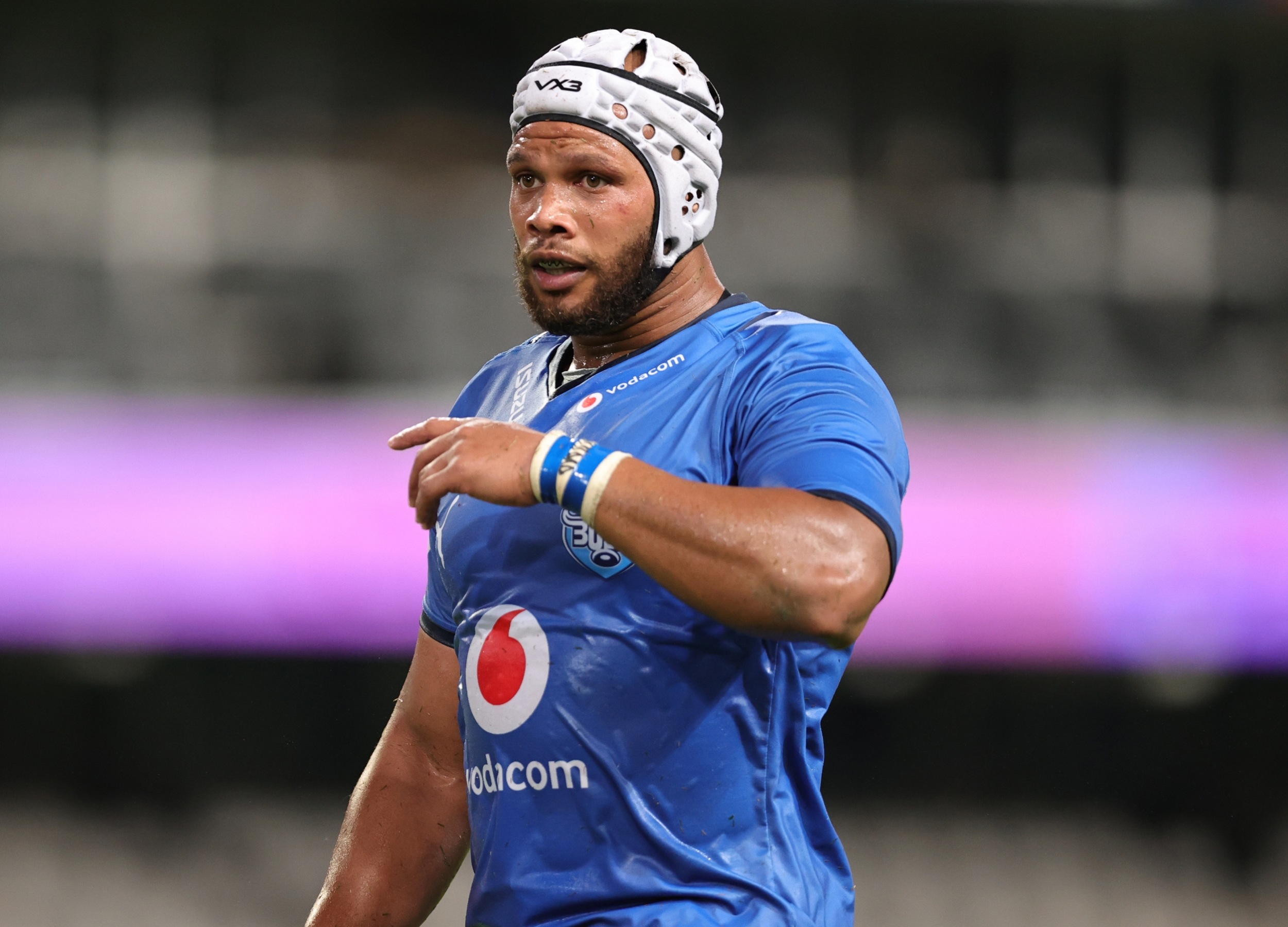 The Bulls will once again be led by Nizaam Carr from eighthman and coach Jake White says he is excited by the attacking possibilities of the “athletic” team he has chosen to open their Rainbow Cup campaign against the Lions at Loftus Versfeld on Saturday.

The Lions have traditionally enjoyed moving the ball wide, and White on Friday announced a team to ensure that they are not stretched to breaking by their Gauteng rivals.

“Obviously guys like Duane Vermeulen and Trevor Nyakane are not available because they are having their one-week off as requested by the Springboks, and Stedman Gans has joined the Sevens camp, but it’s quite an athletic team we’ve chosen,” White said.

“Prop Gerhard Steenekamp was an eighthman at school, Johan Grobbelaar and Mornay Smith are both mobile, we have two lighter locks together (Ruan Nortje and Janko Swanepoel) and Nizaam Carr is at eight.

“There are good athletes in this side and ball-players, and hopefully the sun comes out on Saturday and it’s dry.

“If we play the way we can, then we can keep the ball alive for long periods and get some nice attacking rugby going.”

The well-travelled coach said he was disappointed that the Rainbow Cup would no longer have an overseas component, but that another double round of local derbies would allow him to work more on his combinations for later in the year.

“It’s disappointing for me that we won’t be going to Europe because I would like to see different opposition,” White said.

“But one year ago we weren’t playing rugby at all, so let’s rather play each other again than nothing at all. It’s not first prize but at least we are playing rugby.

“We want to keep winning and keep our momentum going, keep growing as a team.”