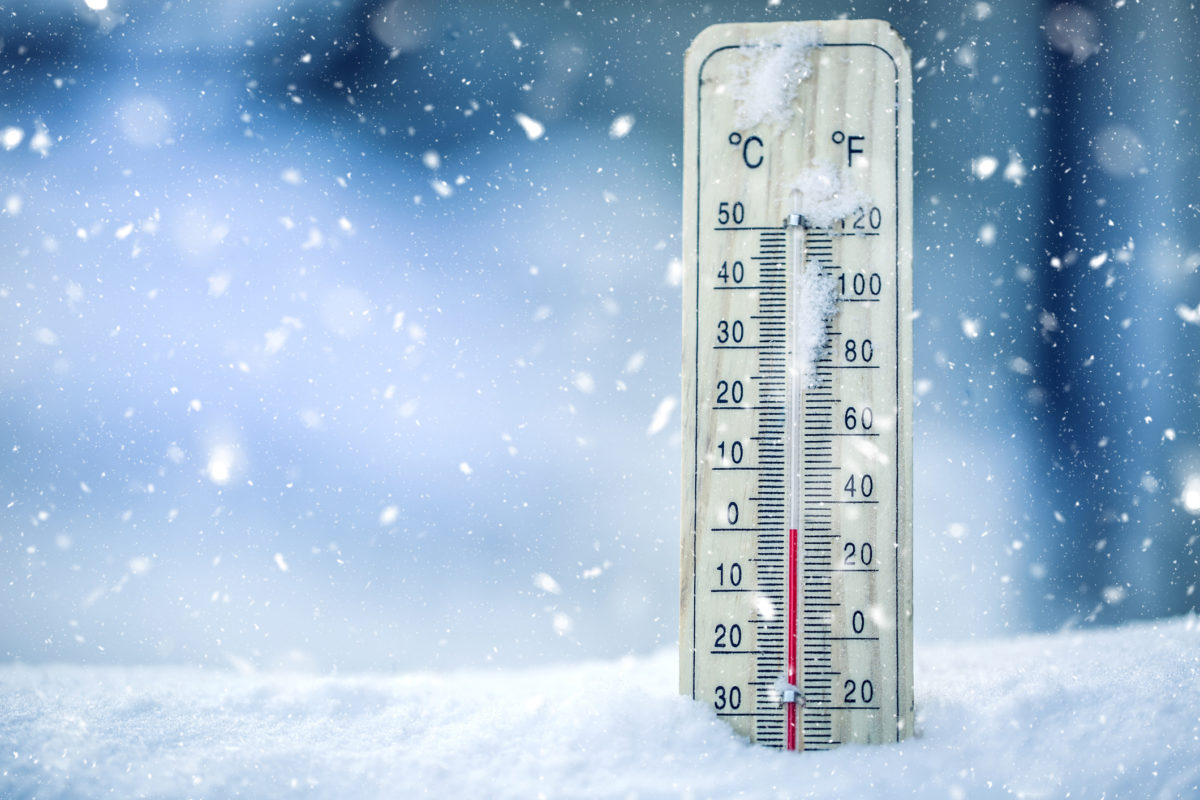 Extreme cold weather is expected to hit the country this coming weekend the South African Weather Service has warned.

The weather service warned of cold snaps across many parts of the country with widespread showers expected over the Eastern Cape and KwaZulu-Natal until Sunday.

“We are expecting cool to cold weathers until Sunday but nothing hazardous,” said Lehlohonolo Thobela of the weather service.

There is a possibility of light snowfall in the Drakensberg regions of Eastern Cape and KwaZulu-Natal from early Friday, which is expected to continue until Saturday and possibly to clear on Sunday.

The weather service has also issued a watch for disruptive rain in the eastern parts of KZN and the Eastern Cape with about 30% chances of thunderstorms”.

“[This could lead to] localised flooding of formal/informal settlements or roads, low-lying areas and bridges as well as traffic disruptions due to slippery roads and reduced visibility,” it said.

A yellow (L2) warning for disruptive rain over the central and eastern parts of KwaZulu-Natal with localised flooding of formal and informal settlements, infrastructure damage and disruptions to main roads has been issued.

It also warned of veld fire conditions in the Northern Cape.

“Conditions are such that the FDI index is above 75. Under these conditions, fires may develop and spread rapidly resulting in damage to property and possible loss of human and/or animal life.”