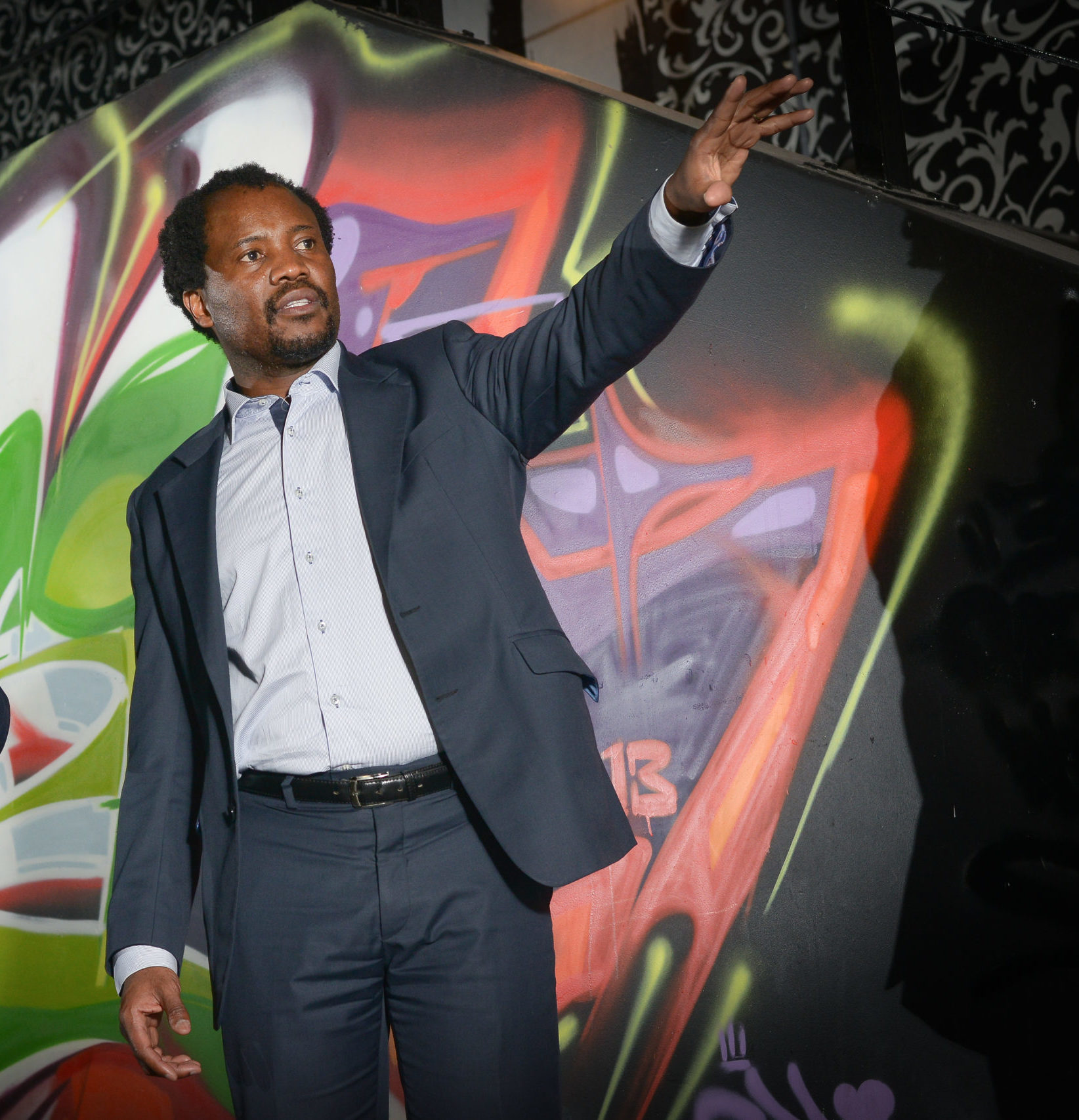 Professor Zeblon Vilakazi has been installed as the 16th vice-chancellor and principal of University of the Witwatersrand (Wits University).

Installed in a hybrid ceremony in the Wits Great Hall on Thursday afternoon, he formally replaced Adam Habib in January this year, who left to head the  School of Oriental and African Studies in London.

Vilakazi was hooded by the Wits chancellor Judy Dlamini, in the presence of the chairperson of the Wits Council, Isaac Shongwe and newly installed director-general in the Presidency, Phindile Baleni, among other academic luminaries.

During his remarks at the ceremony, the Katlehong-born nuclear physicist shared a story of his background, in a message to inspire young people.

“I would like to share a story of a child who in 1981, growing up in a dusty township east of Johannesburg, watched as the Space Shuttle Columbia, the STS-1, take off until it was just a tiny speck of dust in the sky.

“This child was inspired to reach for the stars and transcend the latitude that apartheid imposed on him. This child found himself representing his country and continent at the CERN laboratories in Geneva, in what was the largest scientific experiment of its time.

“It is this child who, 40 years later, stands here to address you today as the 16th vice-chancellor and principal of the University of the Witwatersrand, Johannesburg,” Vilakazi said.

Shongwe described Vilakazi as a world-class scholar, globally recognised for his scientific work.

“He is a truly talented individual and an inspiring exemplar for all Africans. He is a symbol of hope for our students and an inspiration to our young scholars.

“He will lead Wits to its centennial next year, put forward a new vision for the institution, reinvigorate the African academy, and in so doing chart a way forward that will impact on our collective futures.”