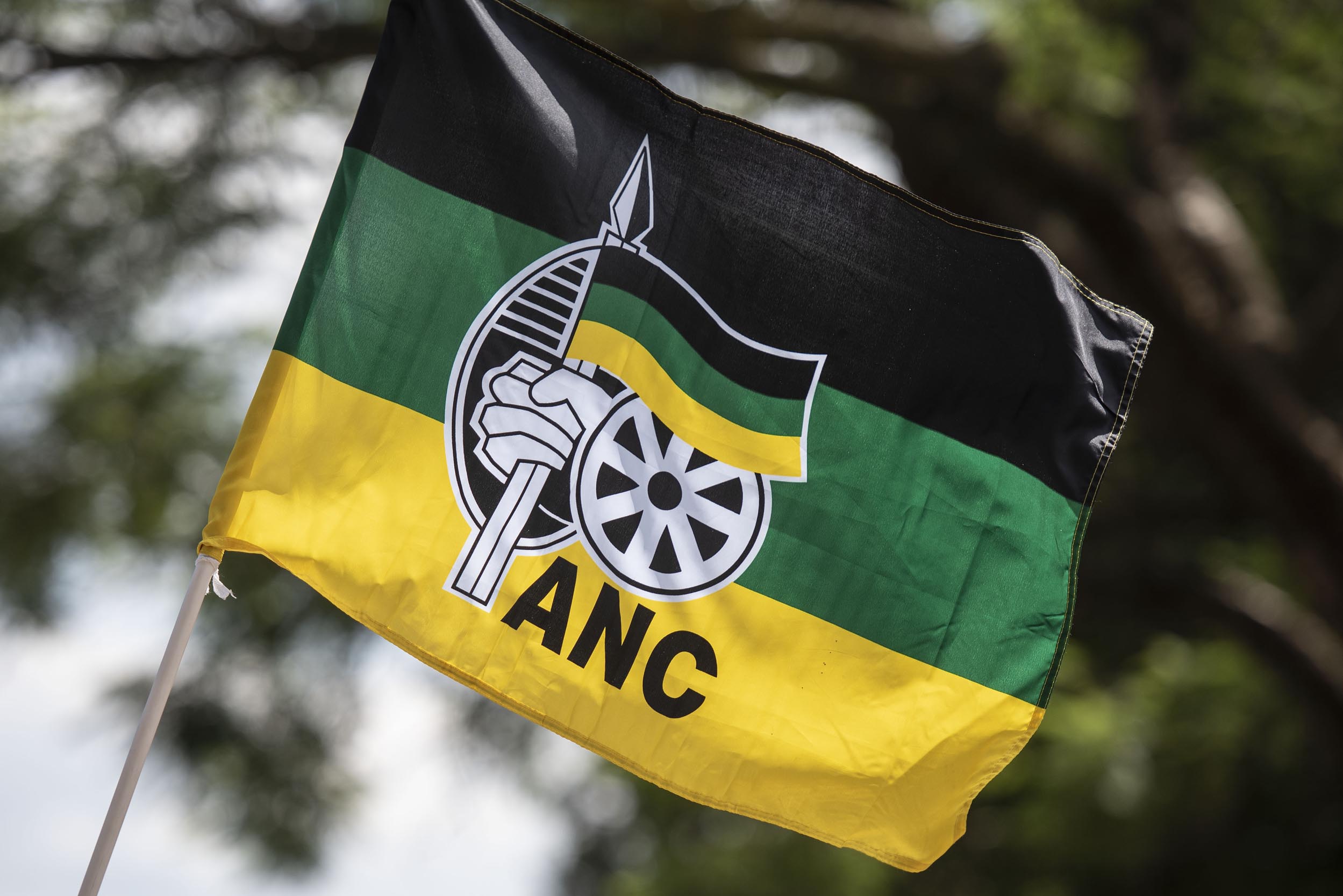 The Limpopo ANC Youth League (ANCYL) has made an about-turn on the contentious step-aside resolution, in the process leaving its allies, ANC secretary-general Ace Magashule and Limpopo ANC treasurer Danny Msiza, in the lurch.

“This has led to an indoor dent,” said political analyst Elvis Masoga, branding the league’s tiptoeing on the matter as “signs of political illiteracy, misguided militancy and lack of revolutionary clarity”.

On Tuesday, the league wrote a damning letter to the ANC national executive committee (NEC) asking for it to review its step-aside rule.

The league claimed the rule was “draconian” and “divisive” as it had the sole aim of appeasing the Democratic Alliance (DA).

The league also asked the NEC to trickle its decision down to the branches for their discussion before it was implemented. But on Thursday, the league backtracked and gave the resolution the green light.

“This is a resolution of the Nasrec conference. No one has the ability and powers to change it. Those who want to change the resolution must just wait for the next conference,” said Limpopo ANCYL secretary Che Selane.

Selane was speaking during an SABC Hlokwa la Tsela programme after the league’s position in the step-aside rule was put in the media spotlight. Attempts to get comment from Selane were unsuccessful as his cellphone rang unanswered.

The provincial executive committee of the ANC in Limpopo has already conveyed its unwavering support towards the rule.

Provinces have already submitted their lists of members and officials who have been found to have transgressed the law.

The NEC expected that by the deadline on Friday (today), all those whose names are on the list shall have voluntarily stepped aside or would face suspension.

“The ANCYL in Limpopo must totally desist from being used as a seven-star ‘pocket-knife [okapi]’ by some embattled senior politicians who are plotting to rebel against the ANC’s anti-corruption crusade,” Masoga said.