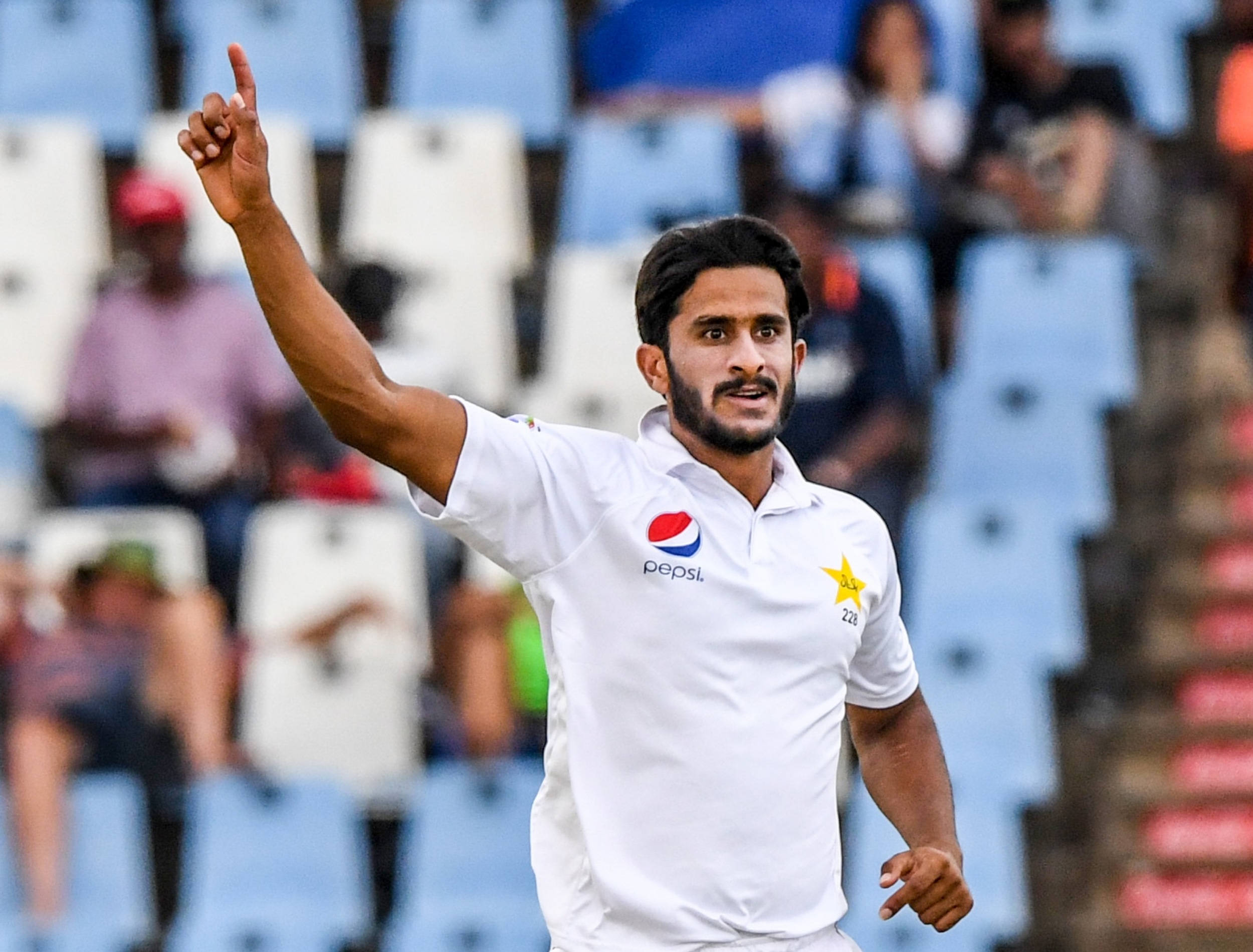 Pakistan dominated the opening day of the first Test against Zimbabwe on the back of some destructive pace bowling by Hasan Ali and Shaheen Shah Afridi in Harare on Thursday.

Hasan finished with 4-53 while Afridi grabbed 4-43 as Zimbabwe — who won the toss and batted — were dismissed for a paltry 176 on a slow pitch at Harare Sports Club.

Abid Ali then replied with a solid unbeaten 56 while fellow opener Imran Butt made 43 not out as Pakistan closed the day on 103 without loss.

Both Abid and Butt were cautious at the start, having failed miserably in Pakistan’s 2-0 home series win over South Africa in February.

Abid took 13 deliveries to open his account but once he got underway with a pull for four off Richard Ngarava, he eased into his work striking nine further boundaries.

Butt, who had managed just 36 in his first four Test innings, was more circumspect as the pair offered no chances to Zimbabwe’s inexperienced bowling attack.

Zimbabwe were struggling at 59-4 at lunch with Hasan taking two early wickets, including the prized one of stand-in skipper Brendan Taylor for just five.

Debutant Roy Kaia stood firm in the post-lunch session, top-scoring with  48 before falling leg-before to Hasan while Donald Tiripano chipped in with 28 and Milton Shumba, also playing in his first Test, scored 27.

Zimbabwe seemingly recovered when Shumba and Kaia lifted them from a precarious 30-4 with a stand of 59 but an unfortunate run out of Shumba put an end to the fight.

Afridi reached 50 Test wickets by dismissing Tendai Chisoro before taking the last two wickets to wrap up the innings.

Zimbabwe were hit hard on the eve of the match when regular skipper Sean Williams was ruled out with a hand injury while another experienced batsman Craig Ervine also failed to recover from a calf injury.

In the first session Hasan was the star as he removed opener Kevin Kasuza, who played on in the second over of the day for nought, and Taylor for five.

It was another welcome performance for the 26-year-old who had multiple injuries after the 2019 World Cup.

“Ever since I have returned from injury my performance is good,” said Hasan who took his first 10-wicket haul against South Africa at Rawalpindi two months ago.

“I worked so hard on my batting and bowling and enjoyed taking wickets despite it being a slow pitch.

“Getting Taylor so early was great because he is an experienced batsman.”

Taylor, the stand-in skipper flashed rashly at a wide ball outside off stump, edging to Faheem Ashraf who swallowed up the chance in the slips.

In between Hasan’s morning wickets, Afridi had Prince Masvaure caught by Butt at second slip for 11 and left-arm spinner Nauman Ali, brought into the attack early, bowled Tarisai Musakanda through the gate for 14.

Pakistan handed a Test debut to off-spinner Sajid Khan while Zimbabwe included Shumba, Kaia and Ngarava for their first Tests.

The second Test will also be played in Harare from May 7.