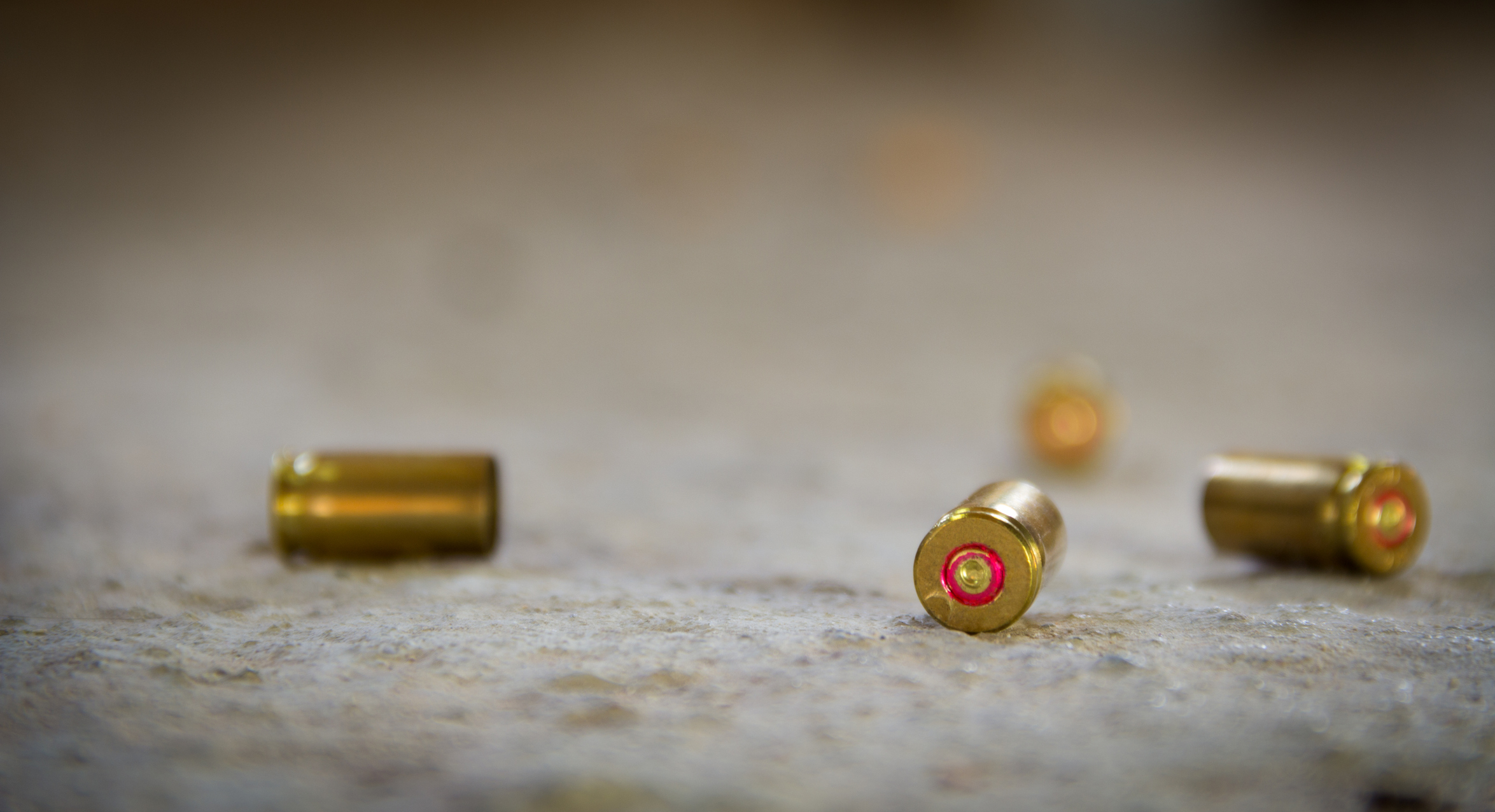 Police in Limpopo have opened a case of murder after the body of a man and a woman were discovered alongside the R101 road between Mokopane and Pretoria near Alma on Tuesday.

The bodies, according to police, were those of a 45-year-old traffic officer attached to the Belabela local municipality and a 30-year-old woman, believed to be his girlfriend.

A source said the traffic officer was on duty on the Old Pretoria road between Mokopane and Pretoria when he received a call informing him that his girlfriend was in a car with someone at a filling station.

He left his post and drove to the scene where it is alleged a fierce argument ensued. The deceased then allegedly forced her into his car and drove off with her before fatally shooting the woman with his service pistol before turning the weapon on himself.

Police said the bodies were discovered by a passing motorist who stopped, apparently thinking the woman lying on the ground was the victim of an accident.

“Police were called and on arrival they realised a service pistol might have been used in the crime and that the firearm belonged to the police service,” explained Mojapelo.

According to the department of social development in Limpopo, the cumulative number of gender-based violence cases attended by social workers in Limpopo since the start of the lockdown period stands at 1,550.

“It is my strong conviction that if people can break the silence and speak out against gender-based violence, we can win the war against this scourge which has already been declared a second pandemic to the coronavirus,” said the MEC.

“Most of these cases of GBV start at a small scale behind closed doors and escalate to communities. Since lockdown, our social workers have attended to a total of 1,550 cases. If we join hands together in the fight against this pandemic, gender-based violence will soon be a thing of the past” she said.