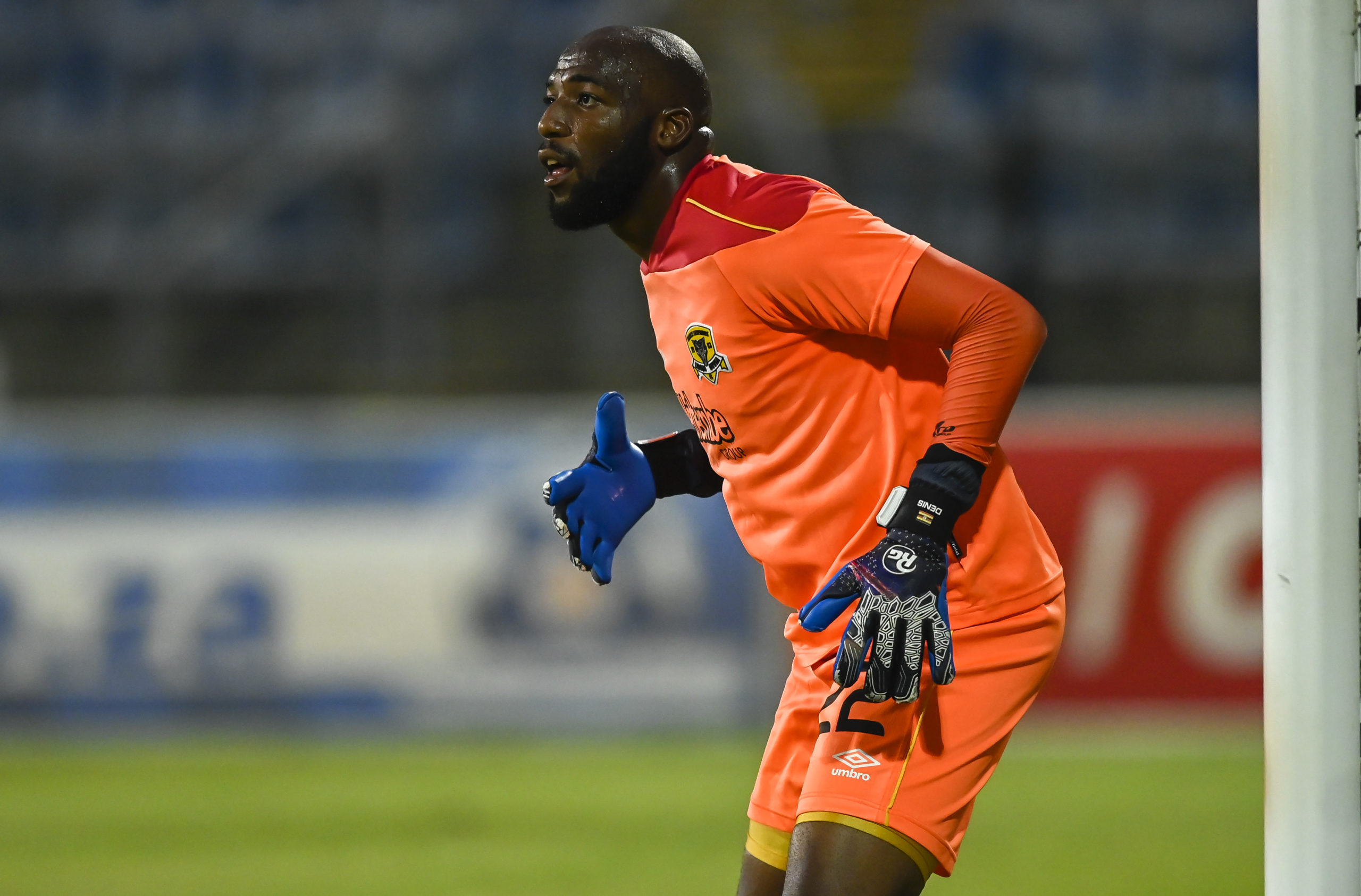 The former Black Leopards shot-stopper is said to have been signed by the Buccaneers, who are currently facing a goalkeeping crisis.

With rumours of his move to Orlando Pirates escalating this week, goalkeeper King Ndlovu was reluctant to confirm if whether or not he has signed for the Soweto giants, with the shot-stopper having terminated his contract with Black Leopards recently.

The 28-year old Garankuwa, Pretoria born goal-minder is said to have been signed by the Buccaneers, who are currently facing a goalkeeping crisis with Richard Ofori and Siyabonga Mpontshane out due to injuries and their future at the club uncertain.

Ndlovu, who has also played for Jomo Cosmos, Roses United, FC Cape Town to mention a few, has previously been regarded as one of the promising goalkeepers in the country.

“You want to know about Pirates,” said Ndlovu during a WhatsApp conversation.

The Buccaneers troubles with the goalkeeping department is not something that seems to be going to end now with the return of Ofori and Mpontshane still unknown and the signing of Ndlovu seems to be ideal.

Bucs were forced to promote young goal-keeper Elson Sithole to the first team. Sithole is the captain of the Bucs reserve team and has been playing regularly in the DStv Diski Challenge, while Kopano Thuntsane, also a reserve team goalkeeper has since joined GladAfrica Championship Bizana Pondo Chiefs on loan last year.

Ndlovu has made 17 appearances for Leopards this season.

Meanwhile, the termination of Ndlovu’s contract is said to have been on a mutual agreement after the keeper was suspended by the club.

It has been reported that the shot-stopper’s suspension came after standing up for his teammates Lifa Hlongwane, Tebogo Makobela and Onyedikachi Ononogbu who were overlooked in the team selection after they participated in the Thabiso Semenya Easter Games without the team’s consent.