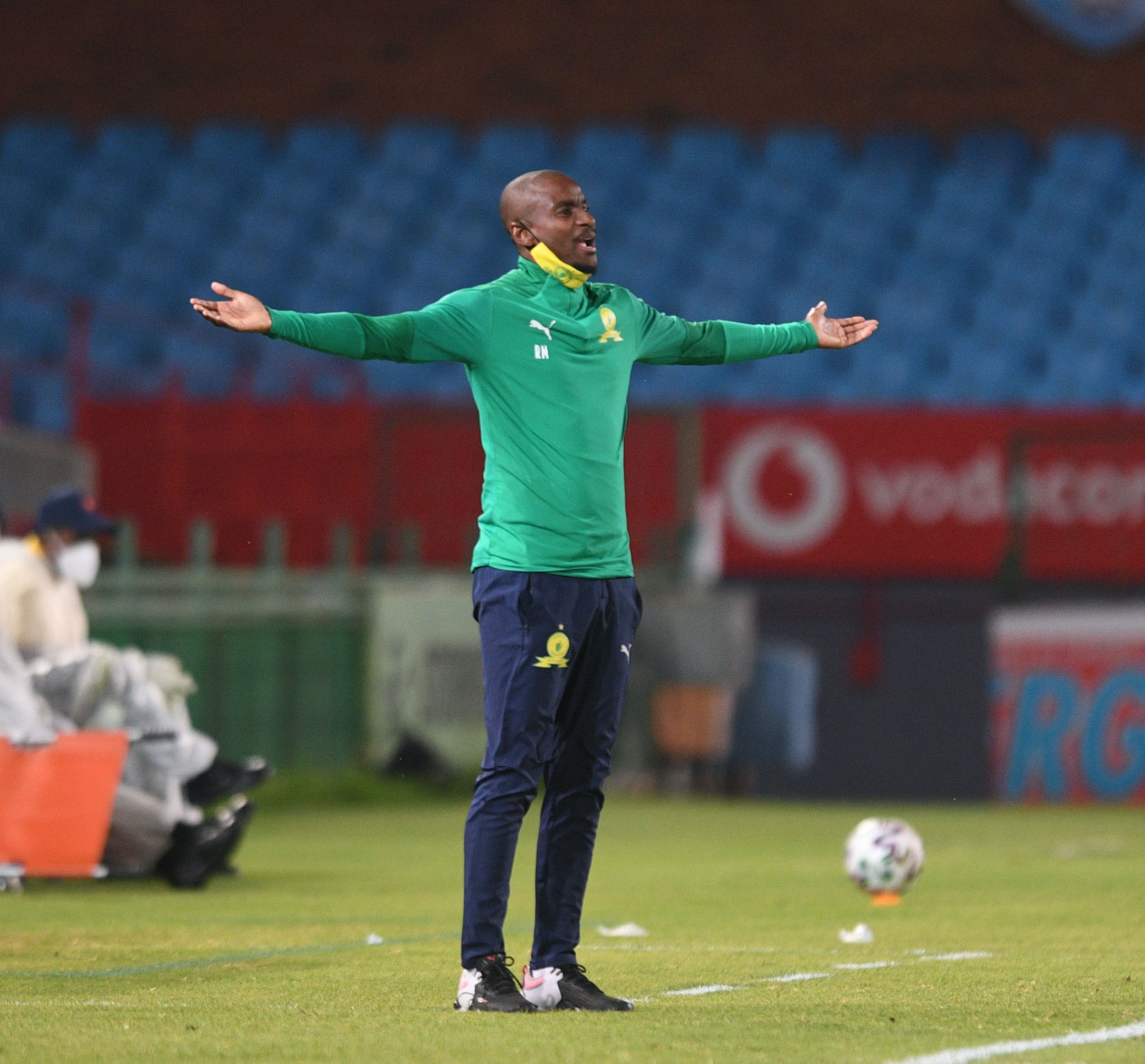 “With the standards set at Pirates and the work done and the recruitment … the investment in the club, it should suggest they are winning more games,” said the Sundowns co-head coach.

Rulani Mokwena believes Orlando Pirates are still in the title race, and has suggested that they should certainly be doing better this season, ahead of Mamelodi Sundowns’ DStv Premiership encounter with the Buccaneers on Sunday.

Sundowns have slipped up a little of late, picking up just two points from their last three league games, with AmaZulu storming to within a point of the Tshwane giants at the top of the table. Many would say it is only realistically possible for these two sides to lift the trophy now.

Pirates are currently nine points behind Sundowns with seven games left to play for both teams, a mountainous deficit to come, but Mokwena was having none of it yesterday as he spoke ahead of Sunday’s huge encounter at Orlando Stadium.

“I think if I am at Pirates, I would say to myself it is nothing but a disaster not to consider myself in the title race,” said Mokwena.

“With the standards set at Pirates and the work done and the recruitment … the investment in the club, it should suggest they are winning more games and putting more pressure on. I don’t think they will consider themselves out of the title race. Mathematically it is still possible and that also goes for SuperSport, Arrows and AmaZulu.”

The Sundowns co-head coach, meanwhile, is happy that matters are still very much in his side’s hands, despite their recent stumble – Masandawana have two games in hand on AmaZulu and Arrows just below them.

“Everything is within our control,” added Mokwena.

“At this point in time we sit in a position where we know who we are, we know a 21-game unbeaten run (in the league), didn’t make us the best team in the world. We have had one or two very bad results … we want to win, we are in the business of creating and breaking records, and in that moment we understand that one or two bad results does not make us the worst team in the world, or the country. There should be no doubt about the quality in our team, we have very good players.”