Katlego Maboe back in the spotlight as Saftas nominee 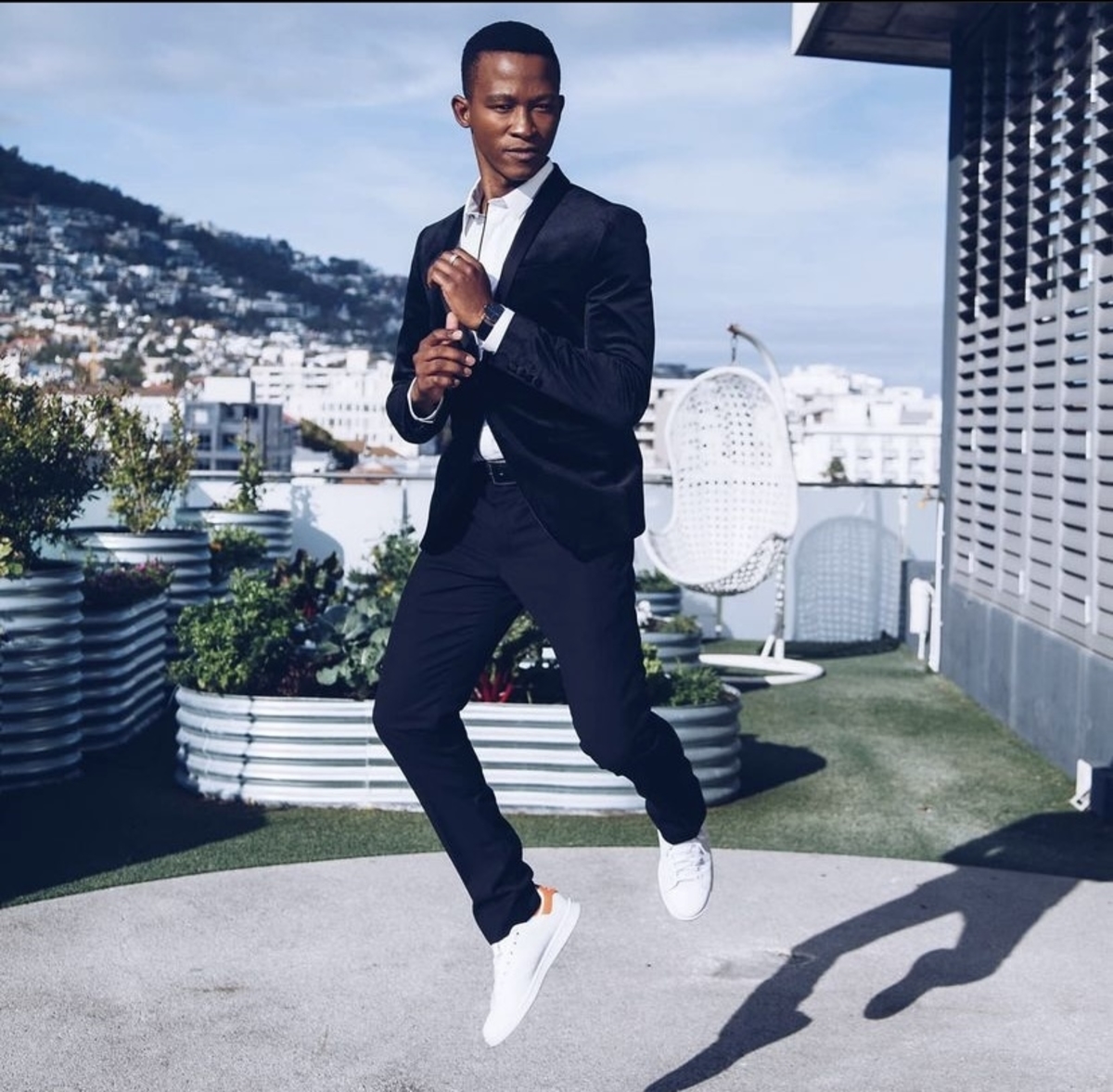 After admitting he cheated on his partner in a viral video and allegedly giving her an STD, the TV presenter and former OUTsurance ambassador’s career has been placed on hold to deal with serious allegations of domestic violence.

Despite being removed from Expresso Morning Show, having his OUTsurance ads removed and being replaced by Elana Afrika-Bredenkamp, fans have been rooting for his reinstatement as the Expresso Morning Show’s presenter after creating a petition which had generated more than 75,000 signatures.

The Saftas took to Twitter to announce all the nominees for each category of the award show, and Maboe was among the hundreds of nominees this year.

Your #SAFTAs Nominees for the Best TV Presenter are…#ExpressoShow

This is a public vote category and voting details will be communicated pic.twitter.com/9s2QUxc9AV

Maboe’s fans took to Twitter to express their feelings about him being nominated for a Safta. Here is what they had to say:

I don’t condone what Katlego Maboe did to his wife at all. But I want him to win a SAFTA because he is an incredible presenter or he is good at what he does. Or maybe he is cancelled for life by people and I’m wrong for saying this. But I love his work ????

Katlego Maboe getting nominated at #SAFTAs Is proof that his talented, one should be given his/her second chance in life, After all his a human being we all do our wrongs and learn from them. pic.twitter.com/oBH28NI4Mh

I really don’t condone what Katlego Maboe did but the dude is really good on TV…let’s try and give him another chance to come back on television ???? pic.twitter.com/XSsOMiyOwH