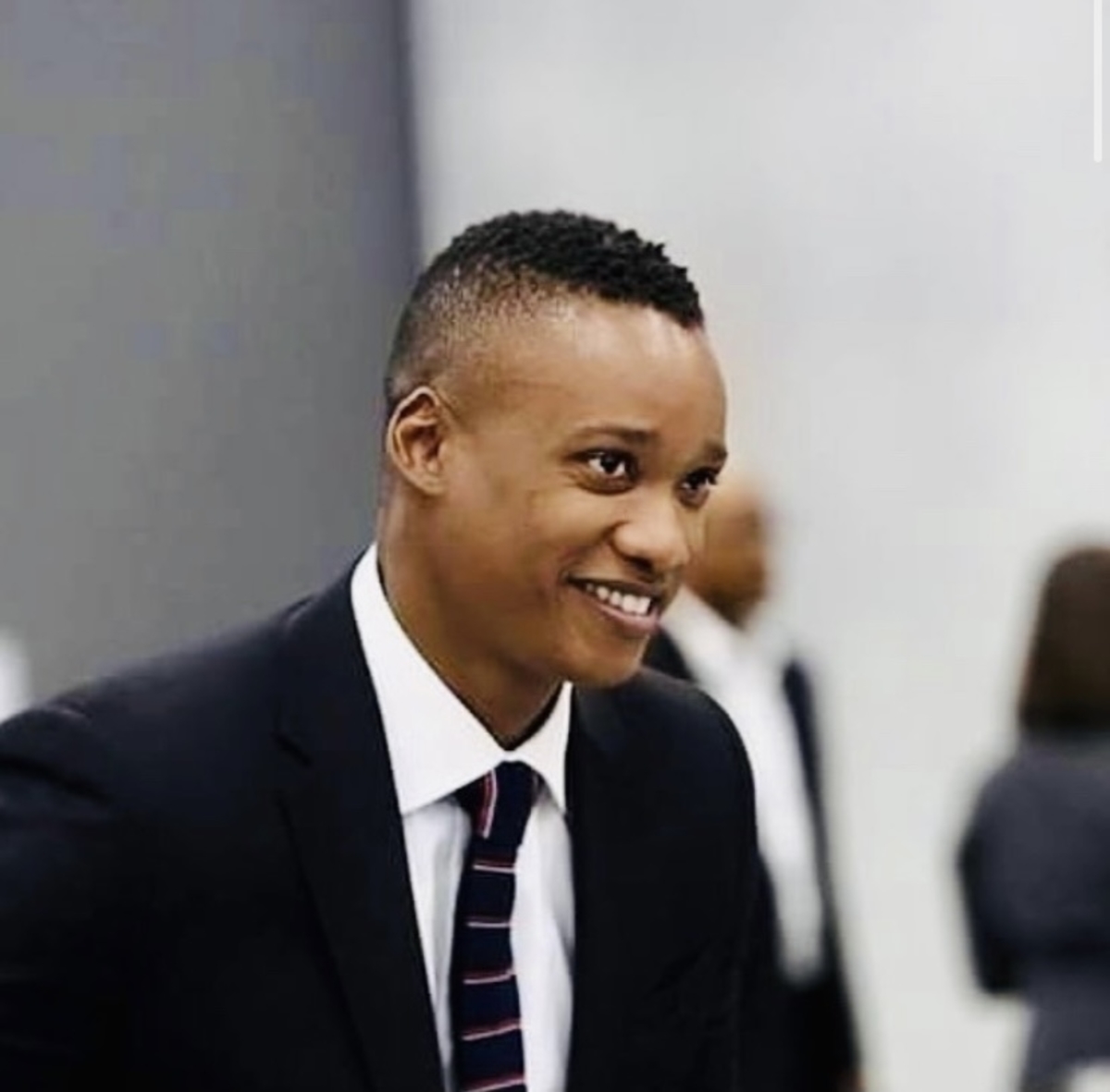 Former president Jacob Zuma’s son, Duduzane Zuma, announced earlier this year that he was ready to take on President Cyril Ramaphosa for position of ANC president next year.

This is according to Afrikaans Sunday newspaper Rapport.

In a tw0-minute video that has been circulating on social media, Duduzane – who has been living in Dubai for the past five years – sets out his plans t0 become the next president.

“Reset, redistribute and rebuild. That’s all that we are going to do over the next two to three years so that by the time 2024 comes around, we will be fully in control,” said Duduzane.

In the same video, Duduzane makes promises that he will implement once he is in the position of ANC

He said: “We will deliver free education, and we will create opportunities for each other as an entire nation.”

Duduzane will become the youngest President in South Africa ???????? out with the old in with the young. pic.twitter.com/mh5lKjqjtt

Radio and TV personality Sizwe Dhlomo announced on Tuesday that he would be chatting to Duduzane today (Wednesday 28 April 2021) in an interview on his radio talk show, the Kaya Drive on Kaya FM.

When the interview began, Sizwe asked Duduzane why he felt the need to go through with the interview, and Duduzane said: “There are a lot of us who are set up in our different sectors, and I think it’s time we pull through together.”

With the vague responses that Duduzane was giving to Sizwe’s questions, Sizwe then asked Duduzane: “What is it that you’re hoping to achieve?”

“We have got a country to build, it’s as simple as that. I’m willing to stand up and raise the bar. If we have been able to do it with what we have, and have this voice, then I’m going to use it,” said Duduzane.

Listeners took to Twitter to express how they feel about the responses that Duduzane was giving to the questions asked by Sizwe.

Duduzane is good at answering questions vaguely. Let’s see if @SizweDhlomo will get what’s behind the curtains.

Yho hayi, this is an enquiry. Not a chilled interview. It’s boring. Sizwe is poking holes & Duduzane is in defence mode with all his disagreements . #KayaDrive

Sizwe then went on to discuss the Gupta family and Duduzane’s relationship and association with them.

Sizwe asked: “I have never met them, but based on people who have met them, they are corrupt. Your association with them would then cast a shadow around you and corruption. What do you have to say about that?”

“The absence of evidence is not the necessarily the evidence of innocence,” Sizwe continued to elaborate.

“A partnership is a partnership. We did what we did within a business relationship. When it comes to the allegations I don’t know how many times I need to defend myself. The arrest that we spoke about earlier on was based on false accusations,” Duduzane responded.

Sizwe then asked: “Just because you were not charged does that man you are now innocent?”

“100%. I cant be accused of stuff and then I have to explain myself. If you say I’m guilty of something then you have to prove it…until today I don’t know why I was arrested. Nobody told me why I was arrested,” said Duduzane in his response.