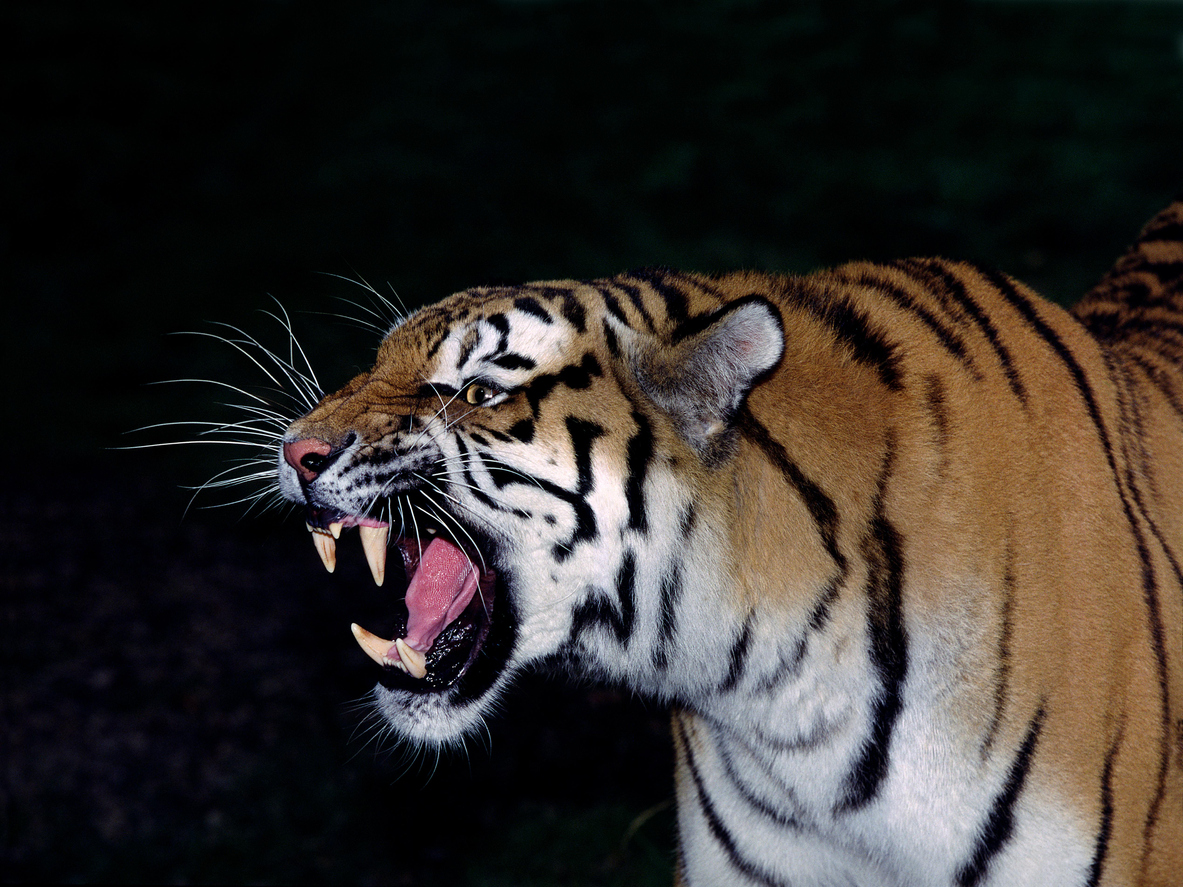 Beijing – Villagers in China’s far northeast were left terrified when a Siberian tiger pounced on a field worker and attacked a car near the remote border with Russia, state media reported.

“It turned in the direction of two villagers working in the field,” said Wang Xue, who had driven to the site to pick up a relative.

“I shouted at them to run, but the tiger then ran straight in my direction,” Wang was quoted as saying by the Beijing News in a Sunday video.

“In two or three seconds, it ran over and pounced on my car, clawing at it with its paws.”

The car’s exterior was heavily scratched and the back passenger window shattered.

“I was terrified, and am still suffering from heart issues,” said Wang.

Neither of the two passengers inside the car was hurt.

Video footage also showed the tiger pouncing on one villager working in the field, before running off. The report said the worker suffered minor injuries.

Police managed to eventually corner and subdue the animal with tranquiliser darts.

According to a Monday report published by the Heilongjiang Forestry Bureau, the big cat was put into a 45-day disease quarantine at the Hengdaohezi Feline Breeding Centre in Mudanjiang city.

Siberian tigers are native to Russia and parts of northeastern China. There are estimated to be fewer than 500 left in the wild due to poaching, with fewer than 30 thought to be in China, according to the state newspaper Global Times.

Conservationists in China and Russia have made efforts to protect the species, but it is rare for tigers to enter human settlements.