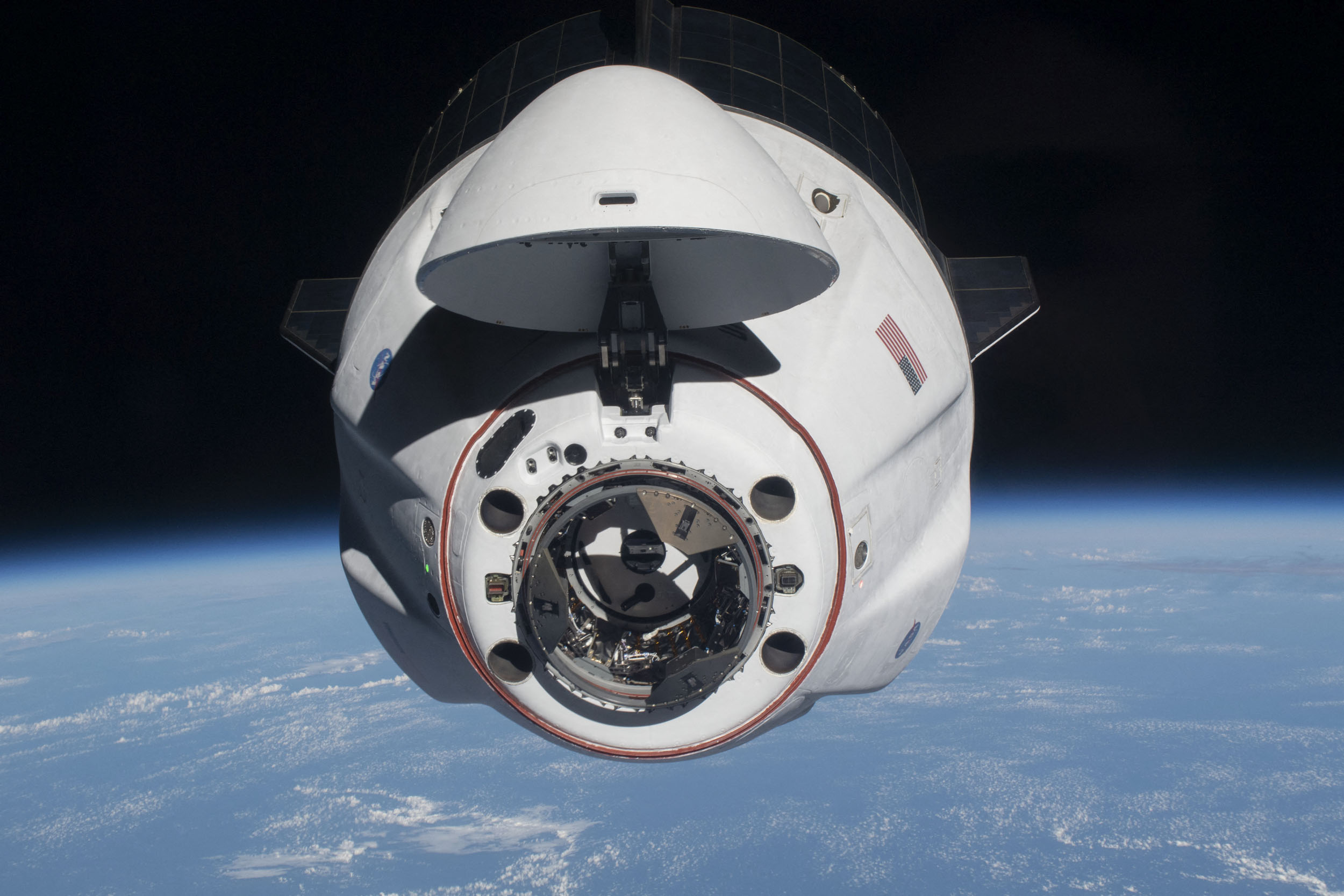 Residents start to flee from their home after recent crashes between the Somali security forces and the Somali military force supporting anti-government opposition leaders erupted over the presidentu0027s bid to extend his mandate in Mogadishu, Somalia, on April 27, 2021. – The political clashes in the streets of Mogadishu mark a dangerous new phase in a dispute triggered by the failure to hold Februaryu0027s planned elections. President Mohamed Abdullahi Mohamed, best known by his nickname Farmajo, earlier this month signed a law approved by parliament that extended his mandate by two years. (Photo by – / AFP)