Key points on how Benni McCarthy has transformed AmaZulu FC 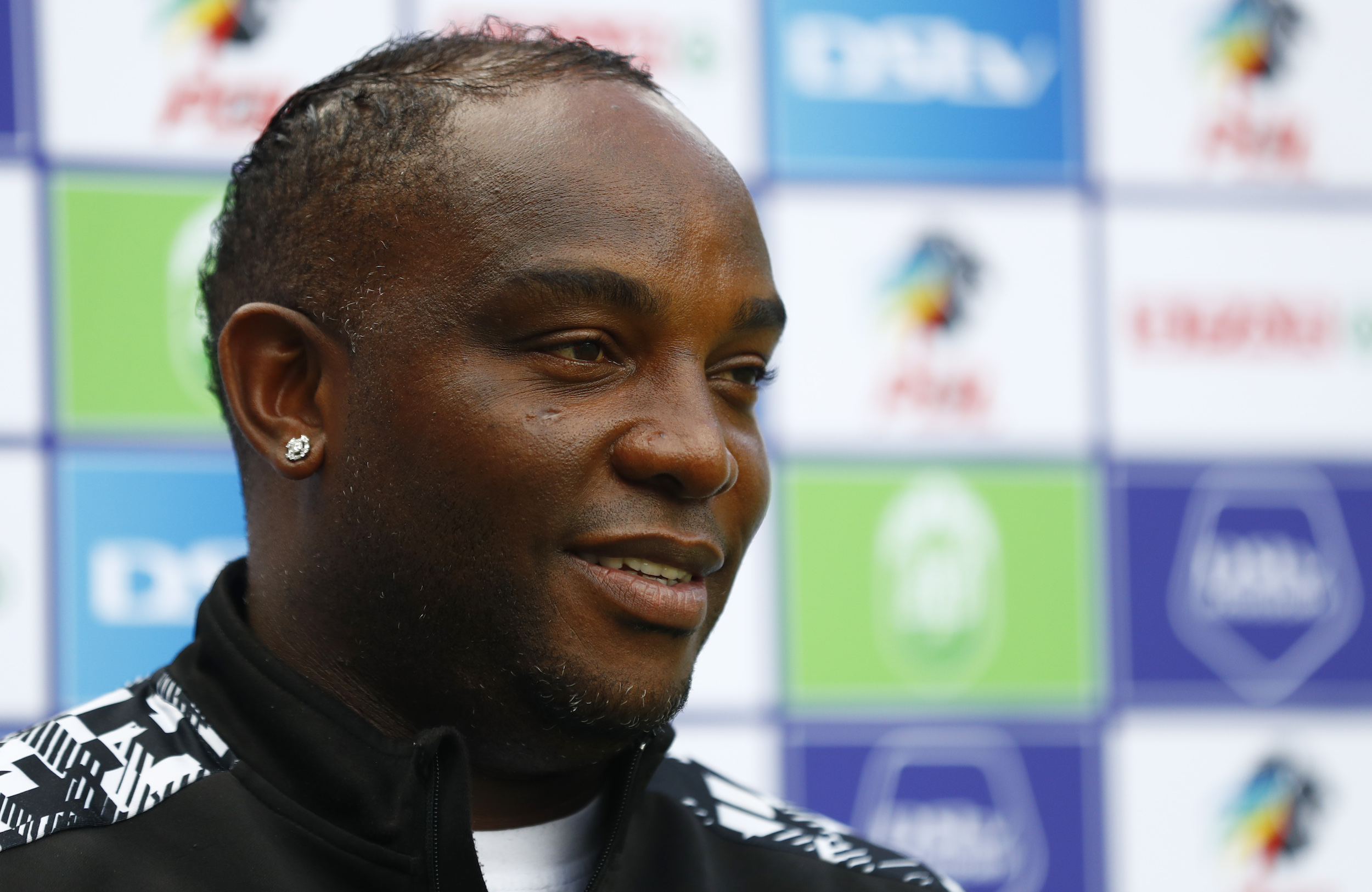 All of us have been amazed and shocked on how Usuthu have become this fearless side, that is capable of beating any team at the moment.

It’s quite unprecedented, yet remarkable how Benni McCarthy has managed to transform AmaZulu FC into a title-challenging side from relegation candidates.

All of us have been amazed and shocked on how Usuthu have become this fearless side, that is capable of beating any team at the moment.

But obviously, there were a lot of changes last year, which certainly have worked wonders for the club which the KwaZulu-Natal people and mostly, AmaZulu supporters are proud of.

It’s a pity their fans can’t be at the stadiums to witness the beauty and gutsy team Usuthu have become.

There might be some individual brilliance here and there, but at the end of the day soccer is a team sport and they win as a team.

The KZN outfit sit in second place on the log with 44 points after 23 games.

Sundowns, on the other hand, are at the summit of the table with 47 points but have only played 22 games. A mere three points separate these teams, as well as Golden Arrows who are level on points with AmaZulu.

McCarthy’s charges are enjoying a 14 games unbeaten run in the league and should they continue with their good form, they are bound to catch up with Sundowns who have dropped points in their last two games.

But, what has really worked for AmaZulu this season.

1. The change of ownership. Businessman Sandile Zungu acquiring the club from Patrick Sokhela with a clear vision and a 12-year plan.

2. Bringing McCarthy as head coach. There is no doubt that Benni is an icon in South African football alone and that says a lot. The players respect him so much and he has managed to bring out the best in players like Makhehleni Makhaula. The midfielder has flourished under the guidance of McCarthy and winning a number of man-of-the-match accolades.

3. Signing players. AmaZulu were very busy in during the first transfer period and McCarthy knew exactly the right players to sign. The likes of Luvuyo Memela, Augustine Mulenga and recently Thabo Qalinge. Qalinge spent months without a club and in his first game with AmaZulu, he scored the winning goal.

4. Perfect technical team. The club’s assistant coaches consist of South African legends like Siyabonga Nomvethe and Moeneeb Josephs. Both former players of the club and they know the history of the team.

5. The unity. AmaZulu play as a unit and looking at their games, they play for each other and every player seems to know exactly what to do. This says a lot about the discipline the coaches have instilled in the team and these helps them to be very competitive.