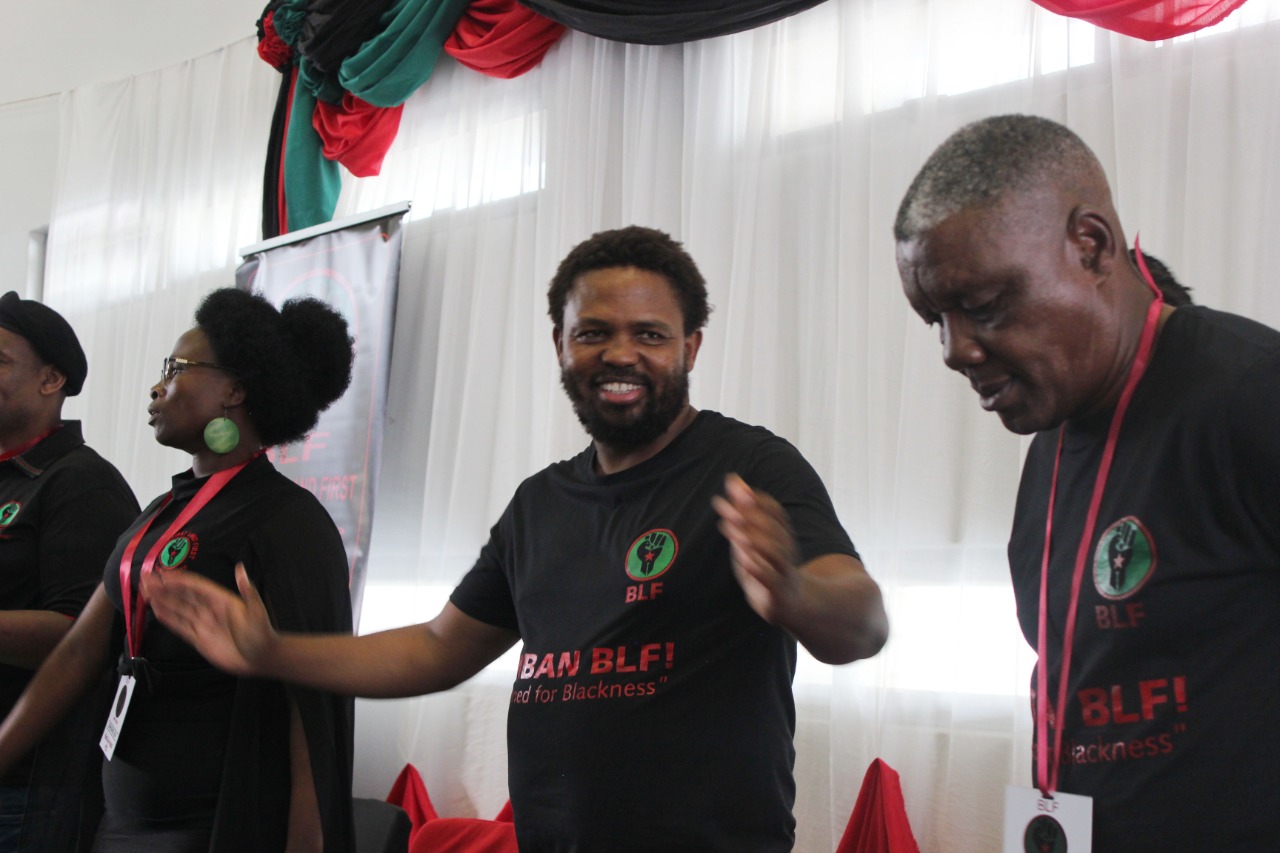 Black First Land First (BLF) has not expropriated the Sodwana Bay Lodge, but the tribal authority that controls the land has leased some of its facilities to BLF, a director of the company said.

This is for the movement to conduct its political classes, and BLF will not use the entire space.

“The question of expropriation does not exist,” said Mqhawe Zondo, who identified himself as a director.

“That lease is valid and honoured. Nobody is bothering the owners.”

There is, however, a legal application under way, which included an interdict to force the return of the keys to the lodge’s management by BLF after a situation last week which was described by some as an “occupation”.

Zondo explained that the agreement comes with a backdrop of questions over the company’s ownership of shares in the company established in line with an agreement with the Mbila Tribal Authority in the area.

The Mbila Tribal Authority falls under the Ngonyama Tribal Trust, which administers an extensive property portfolio in KwaZulu-Natal.

The original agreement was entered into in 1989 for a 99-year lease on the property between the Sodwana Bay Share Block Company and the Mbila Tribal Authority.

Zondo said that some people in the Mbila Tribal Authority asked BLF for help over shares in the Sodwana Bay Shareblock Company they were struggling to locate.

The property includes about 40 whole property owners, about 24 timeshare properties, and about 22 rooms in a hotel, which also has a restaurant, bar and conference facilities.

However, a block of shares, dubbed “A3” shares, which involves using the hotel rooms, the restaurant and bar and the conference centre, have allegedly been misappropriated.

The tribal authority struggled to locate them because they were allegedly moved from one company to another.

The board investigated this, and Zondo said the owner, Richard Scott, was asked to produce ownership documents or a share sale agreement, but allegedly failed to do this.

Netwerk24 reported that the Mbila Tribal Authority was paid a one-off R500 000 for the use of the land and R4 000 a month rent, which has not changed since the late 1980s, and they are not happy with this either.

According to Zondo, a resolution was taken this year to restore the “A3” shares to the Mbila Tribal Authority, and they leased the facilities included in these shares to BLF.

He said BLF would use a part of the facilities for a political school.

Netwerk24 reported that Scott had repeatedly provided proof of his legal involvement with the hotel.

On Monday, the manager of the Sodwana Bay Lodge, Herman Combrinck, told News24 that BLF handed back the keys and bookings were unaffected. He said BLF was using only one room.

News24 has not been able to obtain a copy of the application for the interdict regarding BLF’s alleged occupation and the interim interdict ordering the return of the keys.

Zondo said some BLF representatives remained accommodated on the property, but there were no problems. Scott declined an opportunity to comment.

BLF leader Andile Mngxitama said he was not at the lodge himself, but the recent action by BLF supporters was triggered by a protracted conflict over the shares and how they were managed and unhappiness over the seemingly never-ending lease.