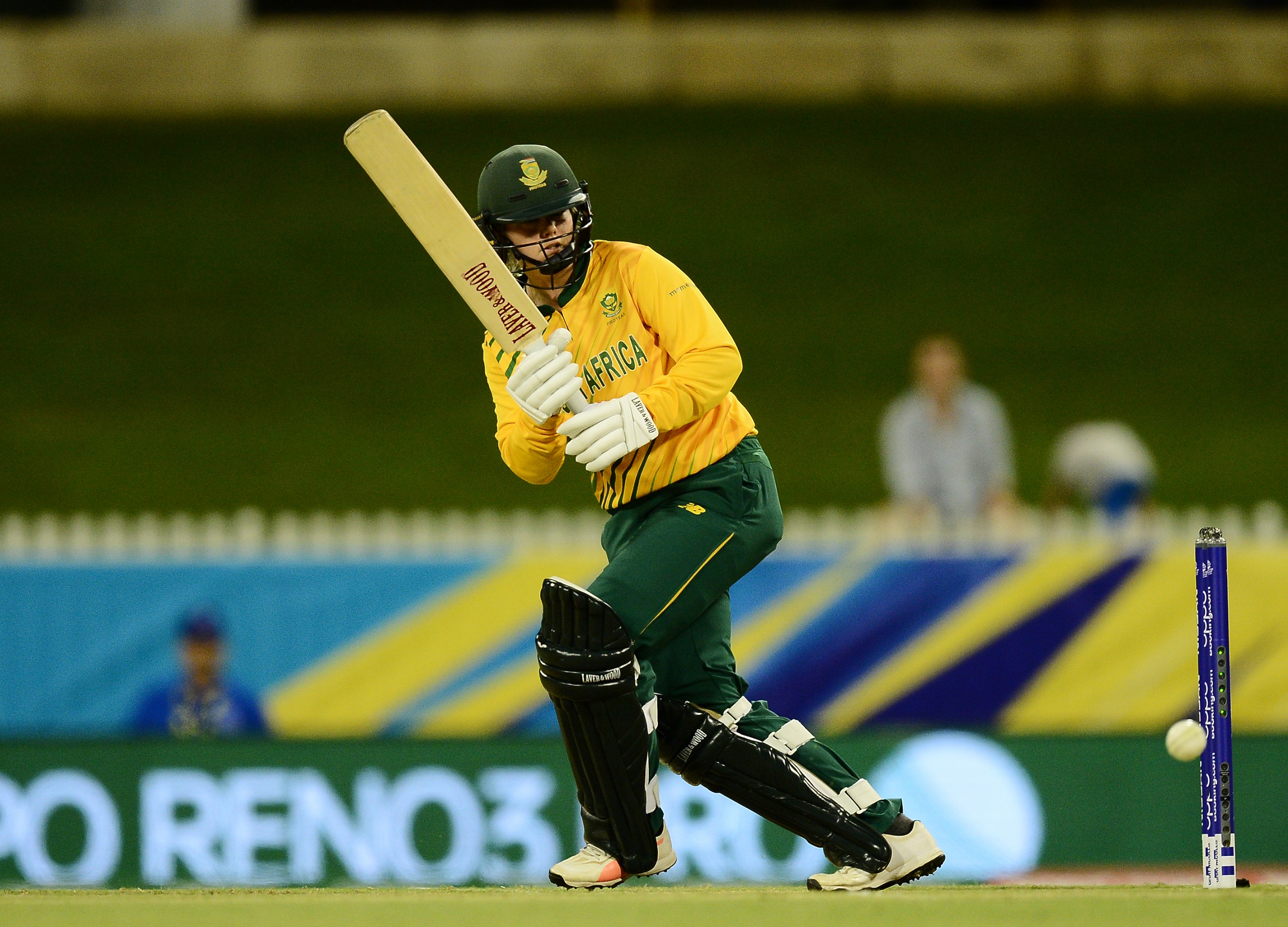 The Proteas women have automatically qualified for the women’s only cricket event at the 2022 Commonwealth Games in Birmingham.

Cricket returns to the Commonwealth Games for the first time since 1998. It will be the sport’s second appearance at the prestigious multi-sport event after the men’s ODI competition in Kuala Lumpur, which was won by South Africa, led by Shaun Pollock.

The Birmingham Commonwealth Games will have an eight-team T20 competition, which is scheduled from 28 July to 8 August next year.

The women’s event will take place at the iconic Edgbaston Stadium.

ALSO READ: Finally – the Cricket SA crisis has been averted

The Proteas women are currently one of six qualifiers, which include hosts England, Australia, India, New Zealand and Pakistan.

The six teams have secured qualification as a result of their standings in the T20 team rankings on 1 April 2021.

The last participating team will be decided through a qualifying tournament to be held by 31 January 2022, details of which will be announced in due course.

“Participating in the Commonwealth Games will be an awesome experience for the teams and a tremendous opportunity to take cricket to new audiences,” said Luus.

“We have been constantly improving as a side and will go into the event hoping to emulate our men’s team, which won gold the only previous time cricket featured in the Games.”

4 500 athletes from 72 nations and territories are expected to compete in Birmingham across 11 spectacular days of sport.

Birmingham 2022 will be the first major multi-sport event in history to award more medals to women than men.