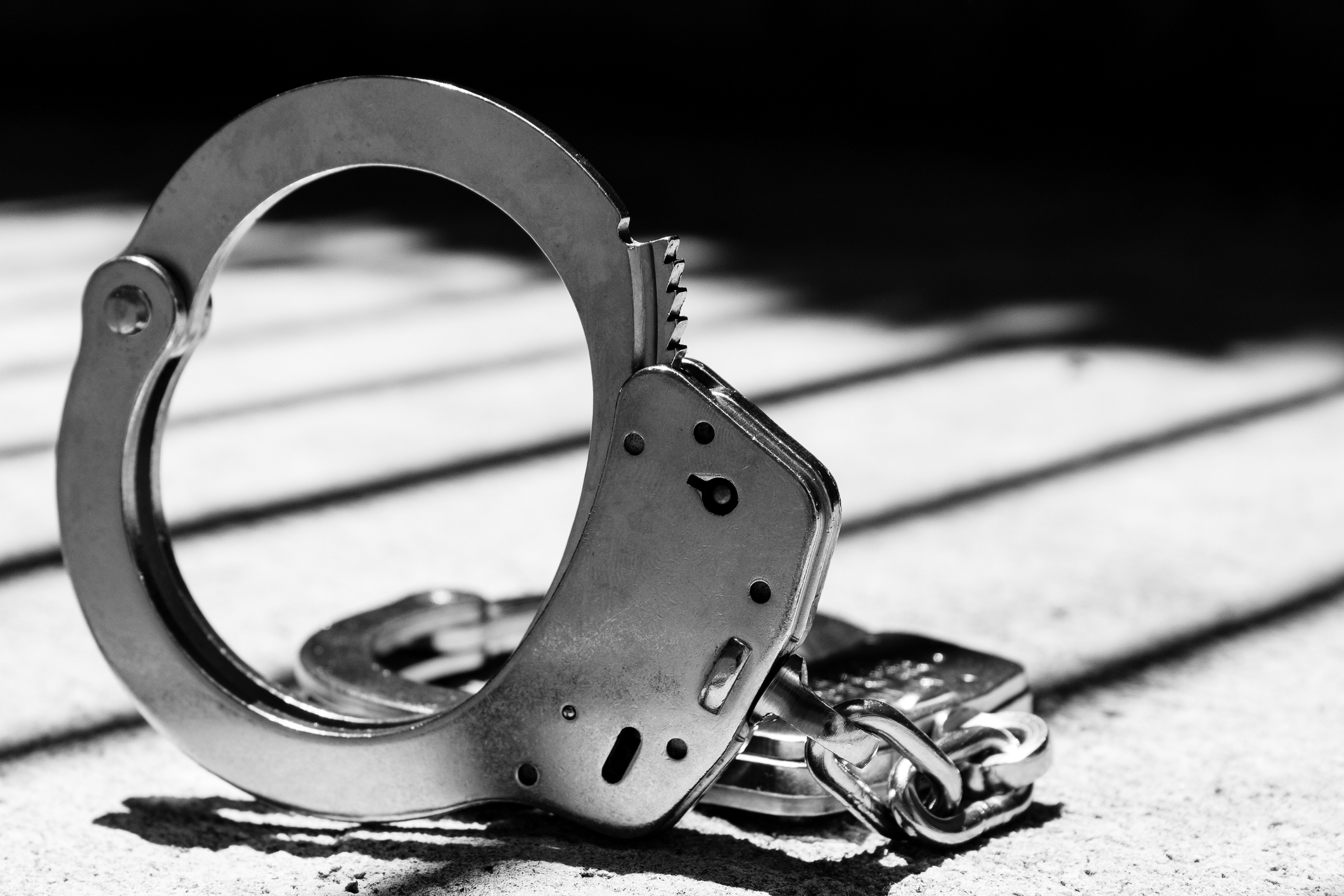 Gauteng police on Sunday arrested the most wanted cash-in-transit (CIT) robbery and murder suspect in the province in Tembisa, Ekurhuleni.

The man, who is listed as one of the top five most wanted suspects in the province, was among 1,170 people arrested by police at the weekend.

Gauteng police spokesperson Captain Mavela Masondo said the suspect was initially arrested in 2017 for murder and a CIT robbery in Pretoria. However, he absconded from his trial and a warrant for his arrest was eventually issued.

Masondo said on Saturday police in Pretoria also conducted an operation in which they arrested three suspects found with copper cables belonging to the Passenger Rail Agency of South Africa (Prasa) to the value of R700,000.

More than 267 suspects were arrested in Sedibeng and West Rand for crimes ranging from attempted murder, possession of unlicensed firearms, dealing in drugs, driving while under the influence of alcohol, assault, malicious damage to property and housebreaking.

“Intelligence-driven operations were conducted in Johannesburg which resulted in the arrest of more than 250 suspects for criminal offences that include rape, possession of suspected stolen property, assault, possession of drugs and possession of unlicensed firearms and ammunition,” Masondo said.

The suspects were expected to appear in various magistrate’s courts on Monday.