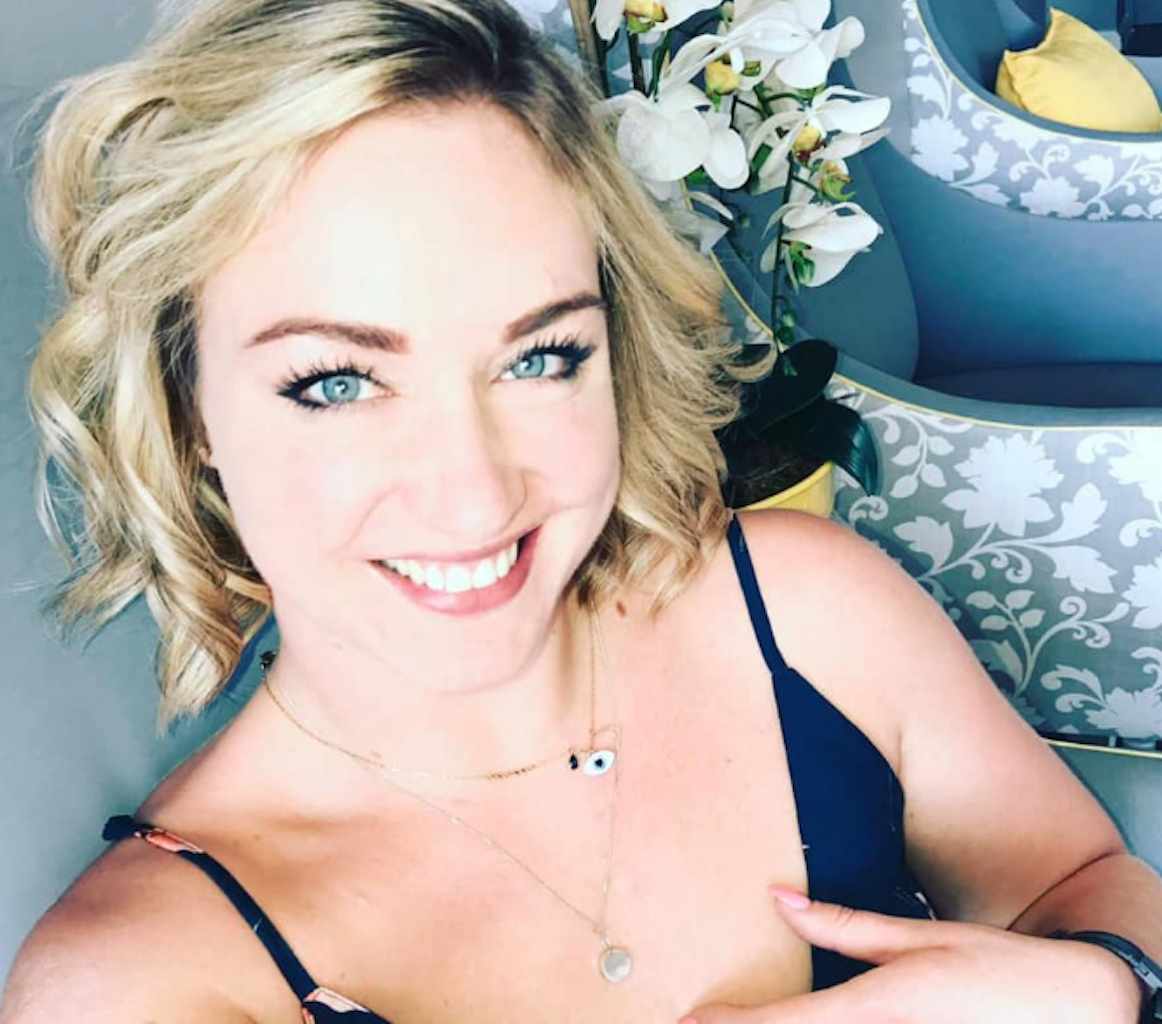 Kim McCusker, the woman who braved unspeakable odds after being dragged under a taxi for 780 metres in 2011, has passed away.

Her sister, Julia Frantzeskou, confirmed the news in a heartfelt Facebook post on Saturday, saying McCusker died on Thursday.

It is with great sadness that our family shares the news of Kim Mc Cusker’s passing on Thursday 22 April 2021. We are…

The family have asked for space to grieve and said details of the funeral arrangements would be communicated soon.

McCusker, an advocate, leaves behind her partner, sister, brothers and parents.

On 13 September 2011, McCusker and her partner at the time were on their way to a gym in Lonehill, Fairways when a taxi driver, Matome Thamage, nearly hit the back of their car, Fourways Review reported.

An argument ensued, in the course of which Thamage drove off with McCusker stuck under his vehicle.

She was dragged for 780 metres, with Thamage insisting in court appearances he did not know McCusker was under his vehicle.

His taxi was eventually flagged down by security guards who helped her out from under the vehicle.

News24 reported the accident stripped McCusker of flesh and muscle, rendering her unable to sit, stand or lie down. She endured several operations and skin grafts.

Her book, Scarred: But Not For Life, detailing her story of survival was published in 2016 and aimed to set the record straight on what actually transpired that day.