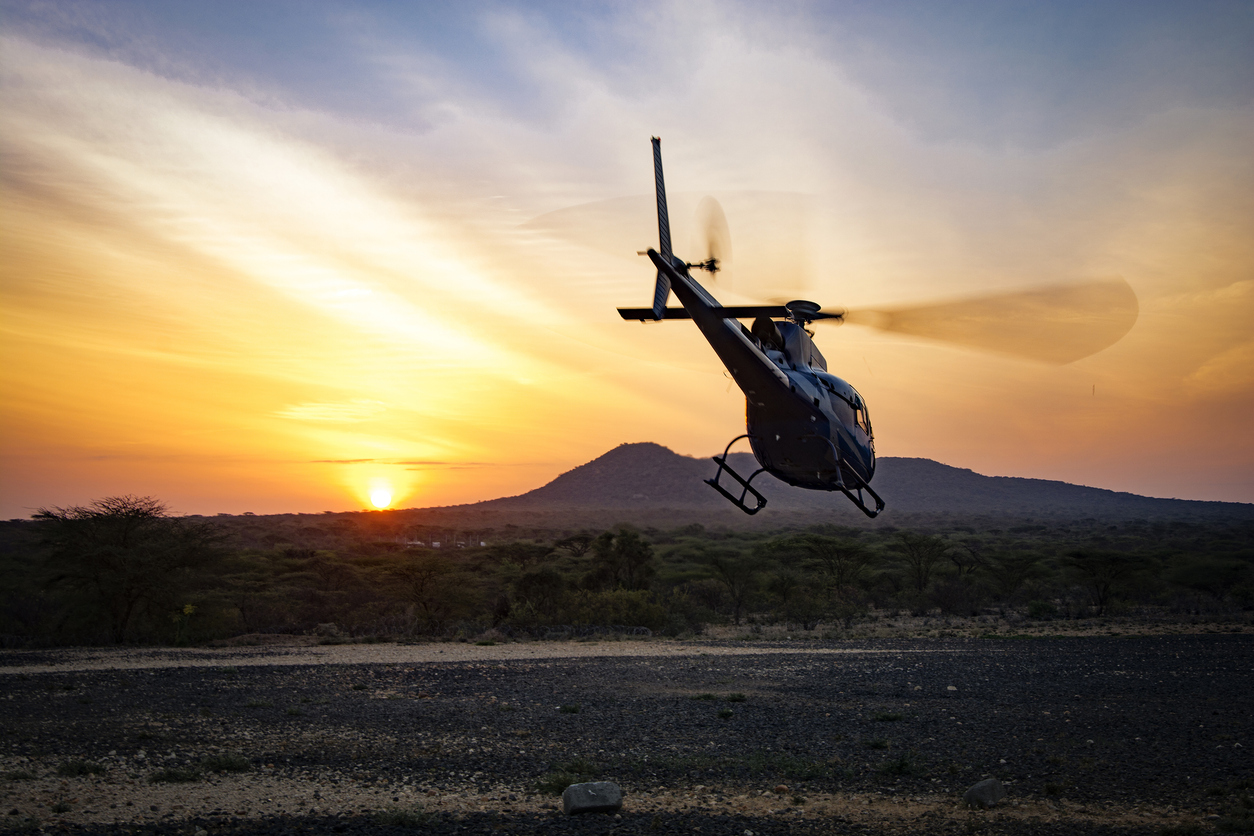 A Zimbabwean military helicopter crashed into a house outside the capital Harare, killing a child and all three crew members, the air force said.

The accident took place on Friday in the village of Arcturus, around 30 kilometres (18 miles) east of Harare.

“The helicopter crashed into a house and sadly claimed the lives of two pilots and a technician as well as a child on the ground,” the Air Force of Zimbabwe (AFZ) said in a statement.

The child’s mother and another young girl were taken to hospital with burn injuries, it added.

Contact with the helicopter was lost after it took off from Zimbabwe’s Manyame Air Base in Harare.

Search and rescue teams sent to locate the aircraft eventually found the wreckage.

The AFZ said the cause of the accident would be investigated and that funeral arrangements would be made.

“We are deeply saddened by the loss of lives,” Air Marshal Elson Moyo said in the statement.

“Our hearts and prayers are with the families of the deceased and those injured.”

Zimbabwe’s air force has been unable to renew its fleet in recent years due to sanctions imposed by Western countries for alleged rights violations.