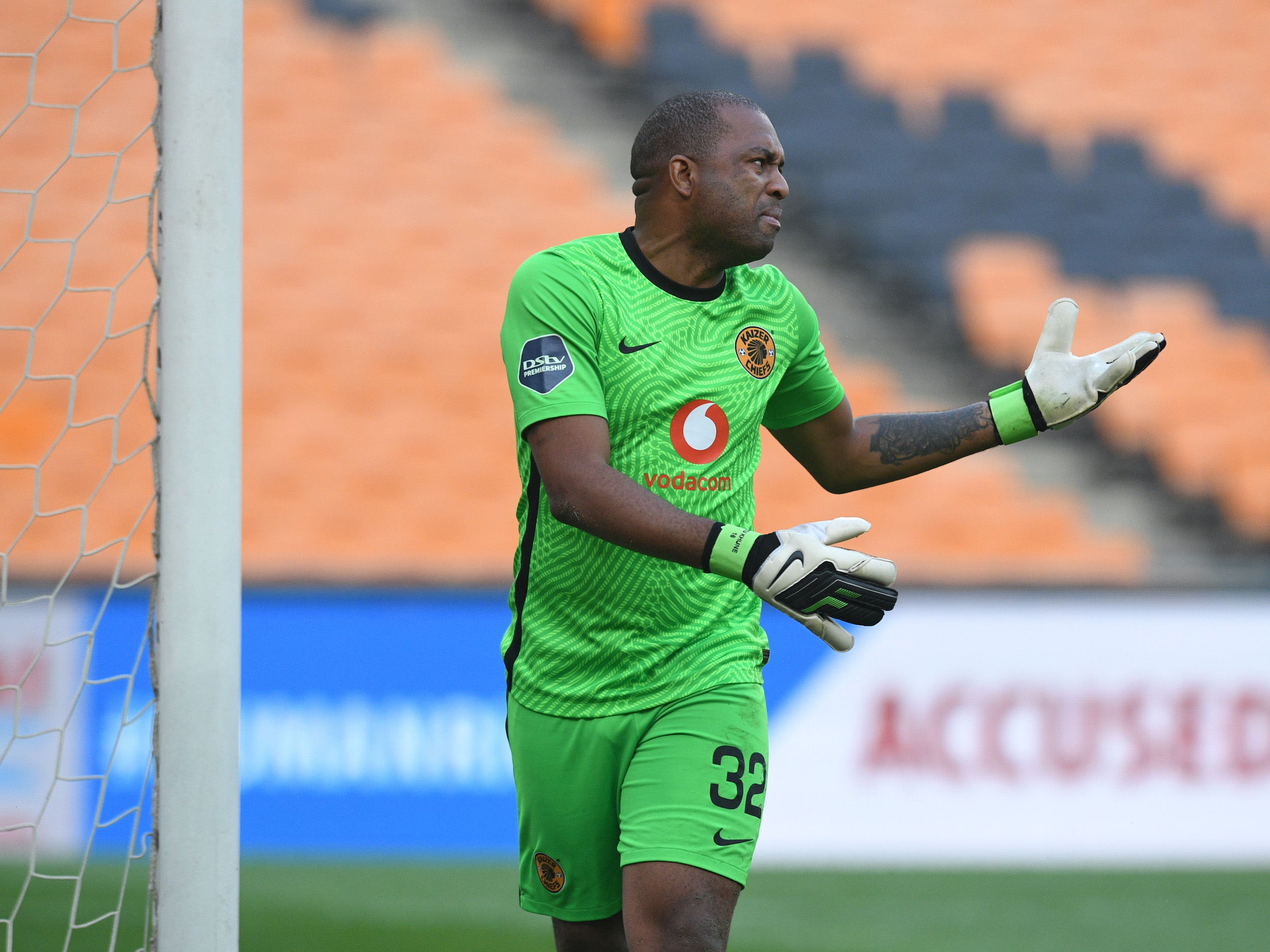 Gavin Hunt’s Kaizer Chiefs lost again in midweek, and now they face the might of Mamelodi Sundowns

In this week’s episode of Phakaaathi TV, Jonty Mark and Tshepo Ntsoelengoe look back at a busy week in South African football.

Orlando Pirates were held to a goalless draw at home by ES Setif in the Caf Confederaiton Cup, meaning they now need at least a point from their final Group A games against Enyimba on Wednesday.

The Buccaneers missed a gilt-edged opportunity to win the game when Tshegofatso Mabasa blazed over, and also had another goalkeeping injury, with Siyabonga Mpontshane forced from the field early in the game.

We also discuss Kaizer Chiefs and yet another defeat, as Gavin Hunt’s men went down 2-1 at home to Cape Town City at FNB Stadium last Wednesday.

Chiefs failed to recover from an awful start and have another uphill task on Sunday as they take on Mamelodi Sundowns. We also look ahead to that game while casting our eye over Sundowns’ top-of-the-table midweek draw with AmaZulu.

This was anything but a dull goalless draw, with chances to win it for both sides, Peter Shalulile wasting probably the best chance of the game.

Can Amakhosi really spring a surprise on Masandawana on Sunday – well, with the Tshwane giants unable to score in their last two games, it might just be a good time to play them.