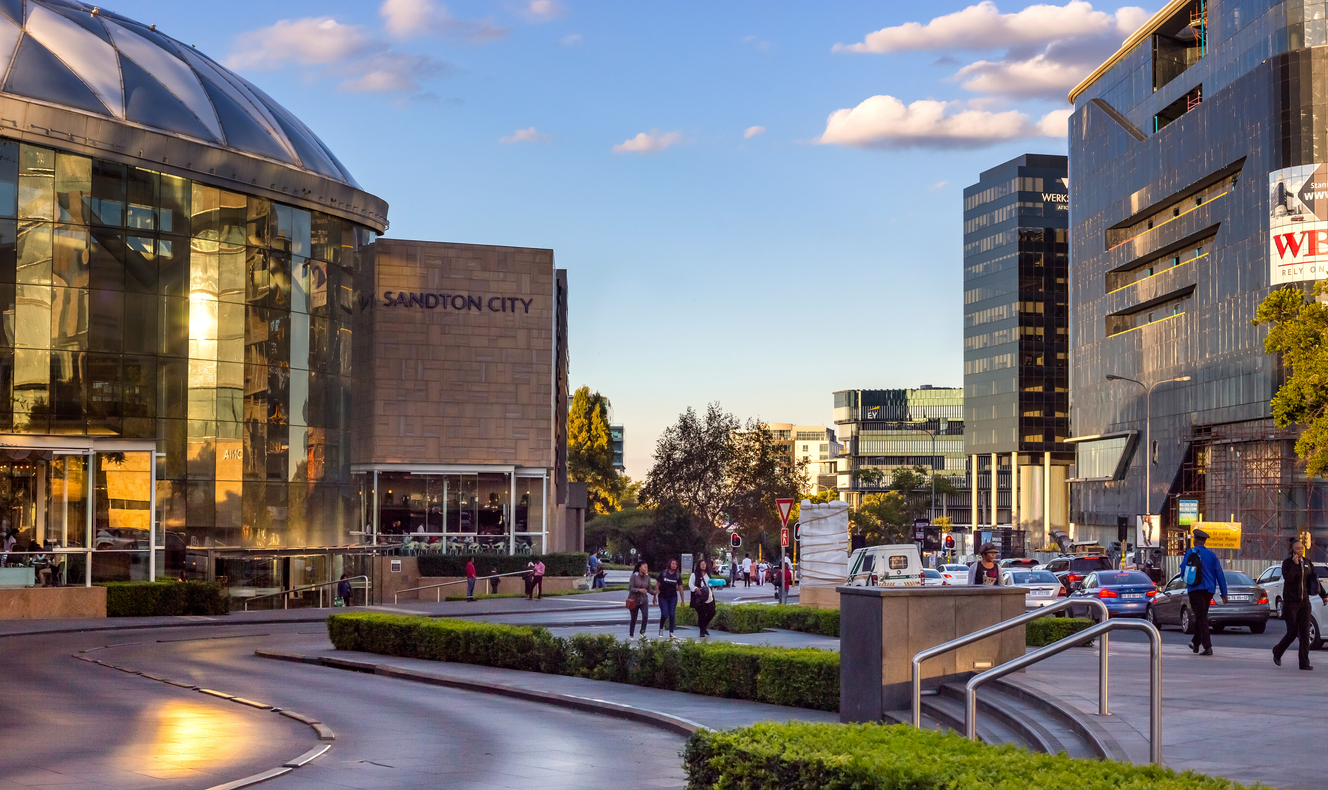 The Sandton City Shopping Centre in Johannesburg is being evacuated, following a telephonic bomb threat late on Saturday afternoon.

It is not yet clear who the threat came from, and whether there is any actual danger present. The police could also not yet comment on the veracity of the threat.

As a precautionary measure, the decision was made to evacuate Sandton City with immediate effect.

Sandton City, together with the South African Police Service and emergency services, continue to monitor the situation closely; and all necessary precautions shall be adhered.

Several customers and staff members from shops in the centre have posted pictures and videos of the evacuation online.

There was a bomb threat in sandton city today we all had to evacuate ???? pic.twitter.com/XM5MPWDhhR

OMG aleged bomb scare in Sandton City…mall being very proactive and evacuating everyone. Was so quick and well coordinated effort by the security team pic.twitter.com/j2JBzRqt8N

This is a developing story, and more information will be added as it becomes available.