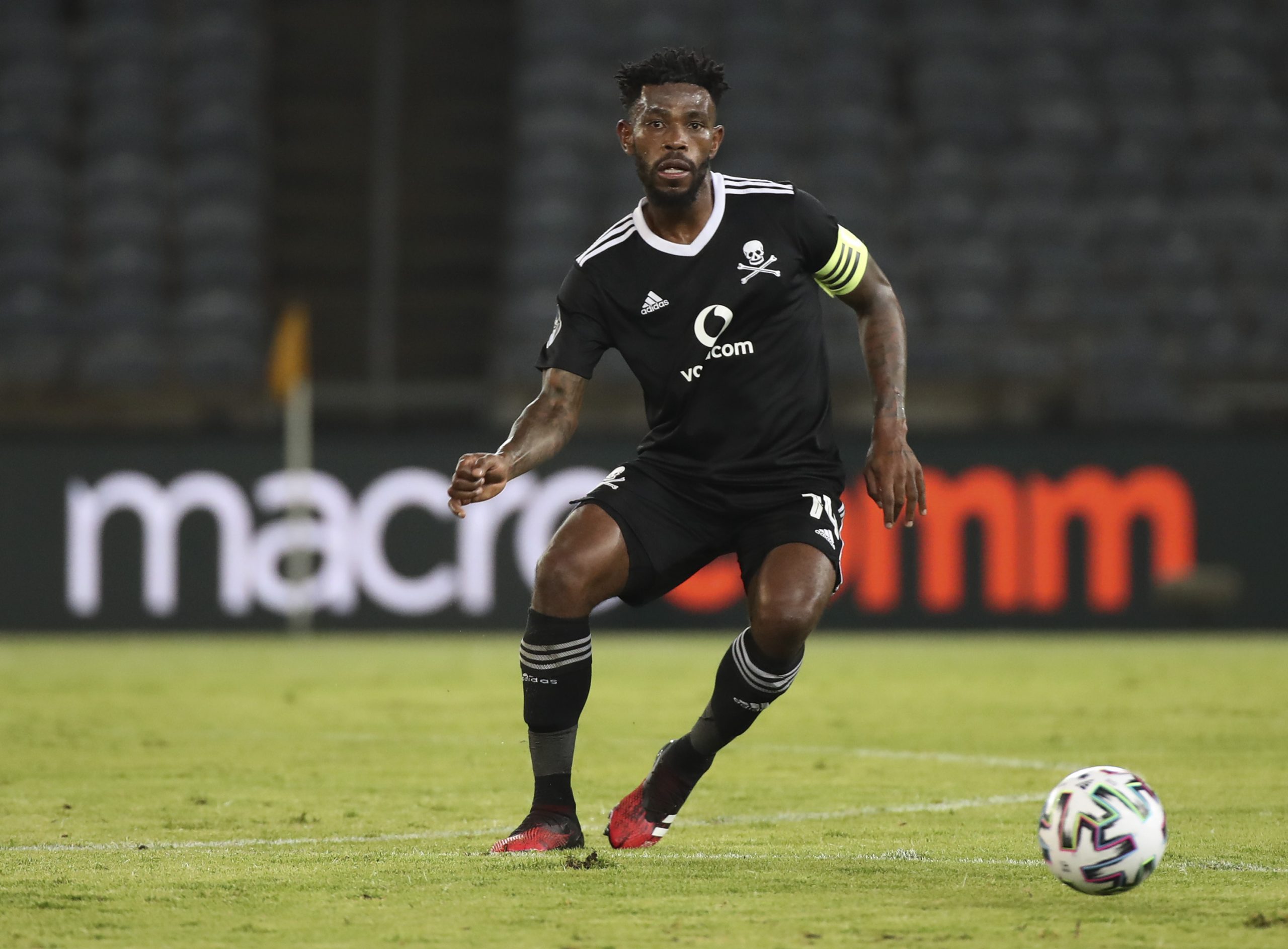 The Birds opened the scoring as early as the 15th minute, thanks to a Thulani Hlatshwayo own-goal after deflecting a cross from veteran Swallows defender Vuyo Mere.

The Soweto derby between Swallows FC and Orlando Pirates ended up in a 1-1 draw at the Dobsonville Stadium on Saturday.

The Buccaneers had to fight their way back into the game after conceding an early goal, but thanks to striker Tshegofatso Mabasa, the Soweto teams ended up sharing the spoils on the day.

The Buccaneers, however, were in charge of the game and getting inside the Swallows box, but they weren’t able to get the goal.

In the 30th minute, Ben Motshwari attempted a long-range shot but was saved by Virgil Vries. The Swallows shot-stopper ended up seemingly looking like he is injured but ended up coming back into the game.

Josef Zinnbauer’s charges had a good opportunity to level matters with a goal-mouth scramble inside the Swallows box towards the break, but they couldn’t make it count.

Pirates kept their search for an equaliser going, but every chances they created counted for nothing as the game went into the break with the home side on the drivers seat.

The second stanza was quite balance

but, Swallows weren’t sleeping as Ruzaigh Gamildien took a shot from range, but Wayne Sandilands was able to keep the danger away with the ball on target just after the 70th minute.

A coupe of minutes later, Pirates finally got their prayers answered when substitute Wayde Jooste delivered a cross inside the the home side’s and it found the header of  Mabasa, who made no mistake but placed the ball inside the net.

Pirates had the best chance to take the lead for the first time in the game in the 78th minute, but Fortune Makaringe squandered the opportunity with only the keeper to beat.

It ended with the two sides sharing the spoils on the day, as Bucs ended up fighting their way into the game to walk away with a point.

As it ended, the Buccaneers remain in position four on the log with 38 points, while Swallows are in fifth place with the same number of points.