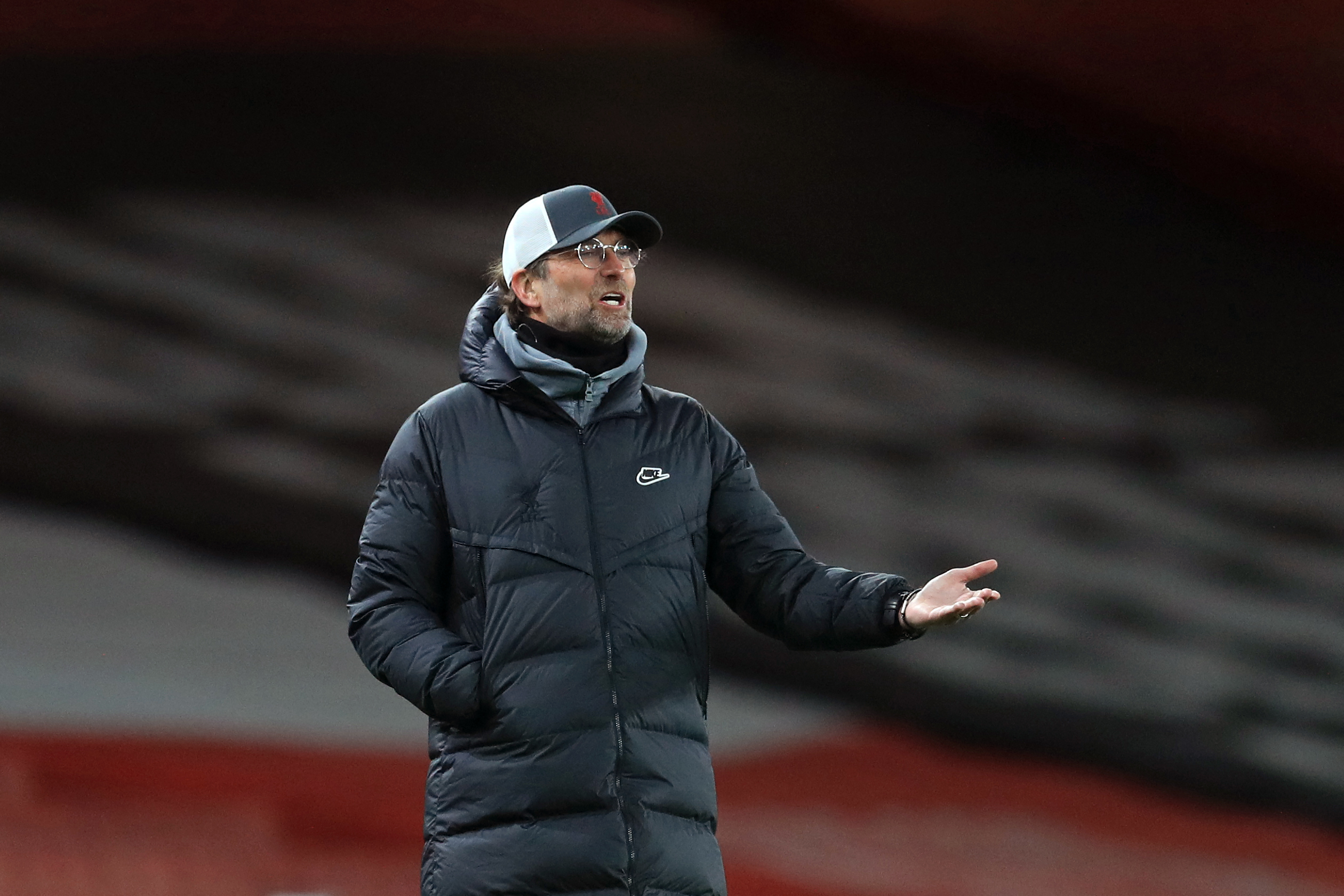 “I didn’t see us today playing like we deserve Champions League next year,” said the Liverpool coach.

Jurgen Klopp admitted Liverpool are not playing like a side who “deserve” Champions League football next season after blowing the chance to move into the Premier League’s top four with a 1-1 draw against Newcastle on Saturday.

Mohamed Salah had opened the scoring after just three minutes, but Liverpool wasted a host of chances to extend their lead and paid in stoppage time.

The Reds even had a reprieve when Callum Wilson’s equaliser was ruled out after a VAR review for handball, but still could not hold on as Willock’s deflected strike secured a vital point in the Magpies’ bid for top flight survival.

Liverpool move up to sixth but are a point behind fourth-placed Chelsea and West Ham, who face off later on Saturday at the London Stadium.

Two more dropped points is a blow to Liverpool’s chances of a place in next season’s Champions League after their owners’ plans for ensuring they have top level European football every season without having to earn it on the field collapsed this week.

Liverpool were one of 12 clubs to initially sign up to proposals for a European Super League (ESL) last weekend, only to withdraw within 48 hours after a backlash from their own players and fans.

“I didn’t see us today playing like we deserve Champions League next year. We have another five games and we will see. We learn or we don’t play Champions League, that’s it.”

A protest outside Anfield on Saturday was more muted than the ones seen ahead of Chelsea and Arsenal’s home matches in recent days, but a number of flags and banners were attached to the gates around the ground calling out the “greed” of the club’s American owners Fenway Sports Group (FSG).

But many of the problems Klopp’s men have encountered in defending their title were in evidence again as they failed to see off Newcastle long before a nervy finale.

“I don’t think you can create much more chances, better chances than we did today and we don’t finish the game off,” added Klopp.

The hosts could not have made a better start as a brilliant touch and finish from Salah opened the scoring after just three minutes.

Salah should have had a second but fired too close to Martin Dubravka when clean through on goal, while Sadio Mane also failed to round the Slovakian goalkeeper with a glorious chance.

Dubravka then made a string of fine saves after the break to deny Roberto Firmino, Mane and James Milner.

The tension in the Liverpool players was clear late in the game and Newcastle capitalised after manager Steve Bruce sent on Wilson and Willock.

Wilson bundled home after Alisson had saved his initial effort, but the ball had rebounded off the Brazilian goalkeeper onto the former Bournemouth striker’s hand before he stabbed it into an unguarded net.

Seconds later, Liverpool failed to deal with another long ball into their box and it fell for on-loan Arsenal midfielder Willock, whose strike deflected in off Fabinho to leave Alisson helpless.

A third late goal in recent weeks from Willock edges Newcastle ever closer to survival. Bruce’s men are now nine points clear of the bottom three in 15th.