WATCH: Why do ARVs make people so uncomfortable? 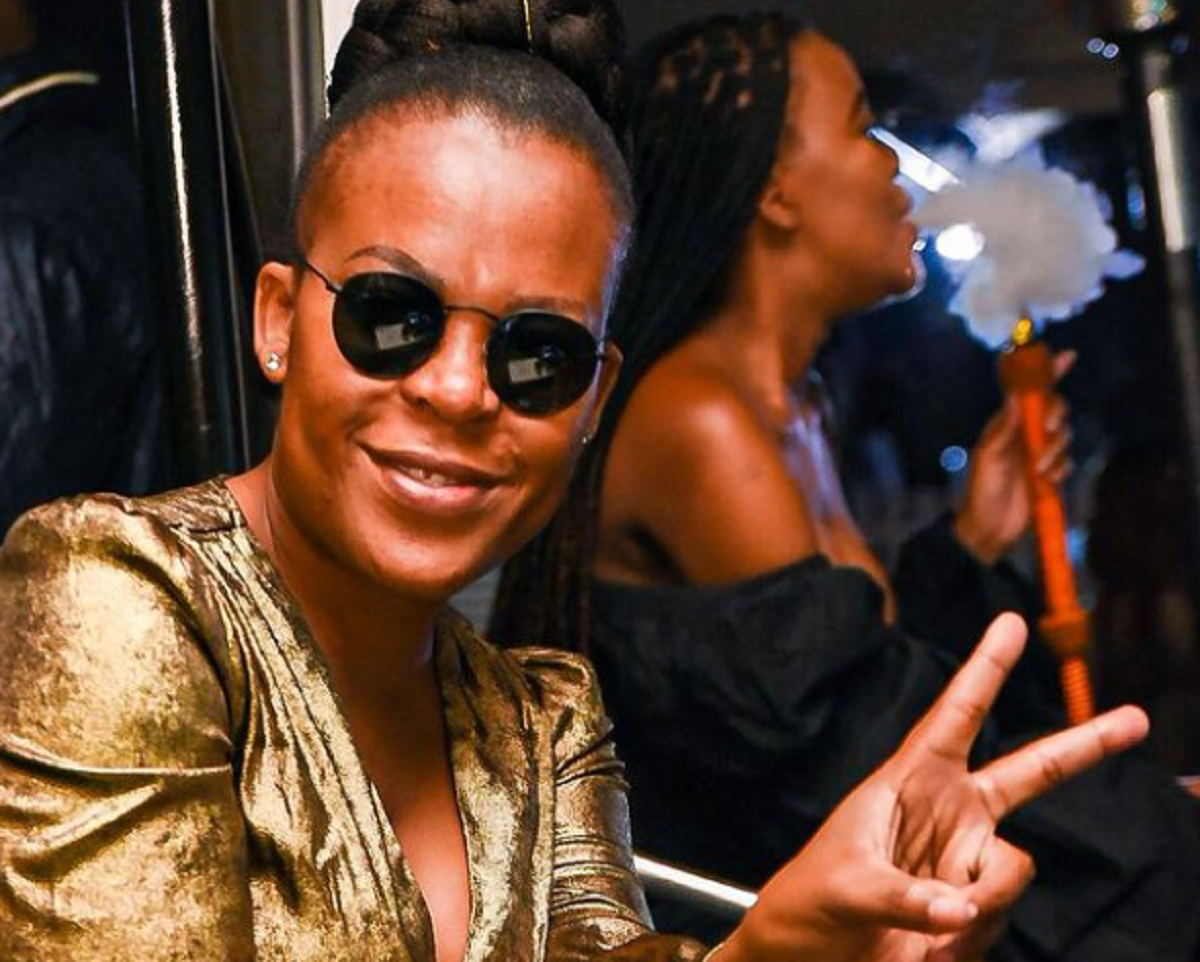 The people’s entertainer, Zodwa Wabantu, caused quite a conversation and discussion on social media timelines this week.

The dancer, reality TV star posted a picture of glass of water with an ARV pill and asked her followers what time they take their pill. Zodwa said as an influencer, she wanted to convey a message of support to people who take ARV medication, she told The Citizen.

“We must support our friends, colleagues, people we know who are sick and tell them they must take their medication,” she said.

The conversation sparked the stigma that still surrounds HIV. However, the people who commented on the entertainer’s post said they didn’t care what people think, rather their biggest concern is to stay alive

. Zodwa said it was still surprising that people were uneducated about HIV and the negative reactions showed this, adding there was still a lot of work to do in breaking the stigma. It was revealed on Zodwa’s reality show that her friend was the one who had HIV.

She also touched on how this discussion is similar to staying silent when you see someone suffer from bullying.

“When you see someone getting bullied stand up for them, don’t just watch and say something later. That person needs help then.”

Watch the video above for all the latest on what happened and what other celebrities had to say.

Whether this was Zodwa’s way to get publicity and education about ARVs, people were divided on the execution and it was surprising how uncomfortable this made people feel. So what?. Zodwa allegedly uses ARV’s.. So what.. How’s this a big deal.. This should be a wake up call for some of you who doesn’t even know they’re HIV status..#ZodwaUncensored pic.twitter.com/YyVMeUpkBQ

I really wish Dr Sindi was alive to address the Zodwa and ARV saga that is going on… so many people spreading misinformation????

Zodwa Wabantu shakes tables after posting ARVs on the TL

Great coffee shops in Gauteng to get your fill this weekend

Four South African authors to add to your book collection