IEC not ruling out postponement of local government elections 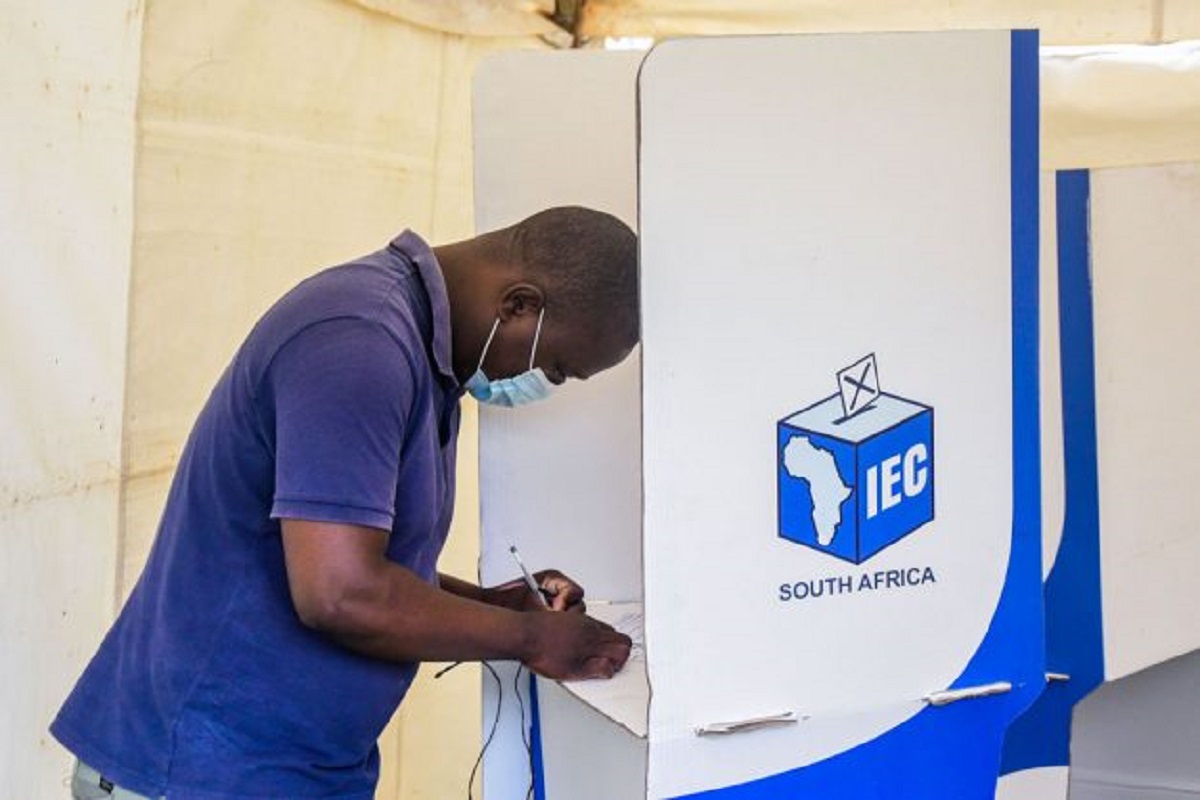 The Independent Electoral Commission (IEC) is not ruling out the possibility of postponing the local government elections on 27 October this year.

The commission said they discussed a range of issues relating to the elections.

It said that it will proceed to plan for the holding of the local government elections within the constitutional timeframe but did not rule out the possibility of postponment.

“The central view of this opinion is that a postponement of the elections would only be possible following a statutory amendment,” reads the commission’s statement.

“That being said, the commission will deliberate on the issues, concerns and suggestions raised by parties to consider how these may be accommodated.”

The EFF  has been vocal about the postponement of this year’s elections amid the pandemic.

The party has said the elections should be moved to 2024, together with the national elections.

It has raised concerns that elections this year would not be free and fair. Party leader Julius Malema has previously voiced his dissatisfaction about elections during the pandemic.

He said lockdown restrictions had hindered political parties from holding efficient campaigns in preparation for the elections.

The commission conceded this year’s elections would be among the most challenging yet since the dawn of democracy.

It said that this would be the same for all political parties, candidates and other stakeholders.

“But we have examples of successfully overcoming these from countries around the world – and our own by-elections – to emulate and build on. Together we have the technology, the tools, the people and the passion to overcome these challenges,” the commission said.