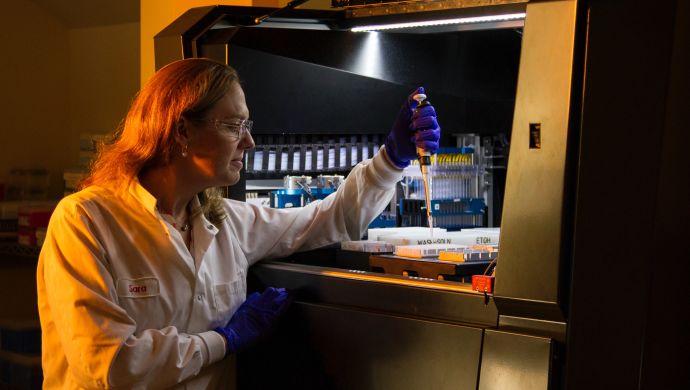 Austrianova, a Singapore-based biotech company, has signed an agreement with Luxumbourg-based private alternative investment group GEM Global Yield to provide it with a share subscription facility of up to US$100 million for a 36-month term, following a public listing.

The deal will allow Austrianova to draw down funds by issuing shares of common stock to GEM.

Austrianova will control the timing and the maximum size of such drawdowns.

With the new funding, Austrianova aims to increase the growth of its production capacity to meet the demand for its cell encapsulation technology.

Founded in 2001, Austrianova develops cell therapy to protect, shield, and extend the life of living cells. Its two main flagship products are Cell-In-A-Box and Bac-In-A-Box.

As per the company website, Cell-In-A-Box is a means to protect, isolate, store and transport human and animal cells to provide increased immuno-protection.

Also Read: Ageing gracefully: Why GERO is optimistic about its chance in the race for anti-ageing drug

“We believe that this is the largest share subscription facility to date for an Asian-based biotech company,” said co-founder of Austrianova, Brian Salmons.

“With the certainty of capital upon listing on a national public stock exchange, Austrianova is now well-positioned as the company enters its next stage of development. We believe that this is the largest share subscription facility for an Asian-based biotech company,” Salmons added.

“This agreement with GEM helps secure funding for continued growth and development of Austrianova as we continue to expand the number of partners using our Cell-in-a-Box and Bac-in-a-Box technologies,” shared Walter H Gunzburg, Chairman of Austrianova.