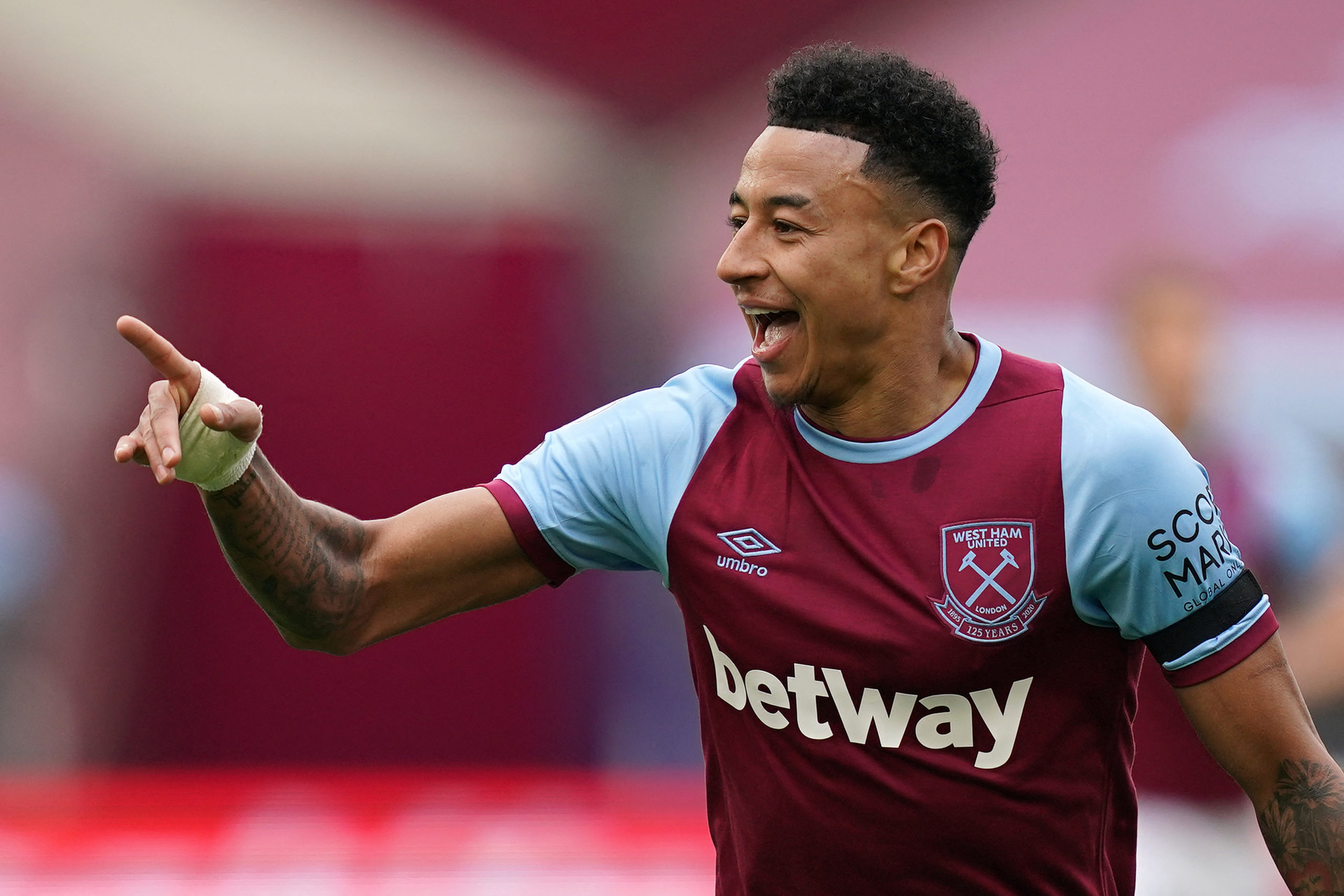 The 28-year-old forward’s form slumped after the World Cup, losing his place in the Manchester United first team.

The 28-year-old forward’s form slumped after the World Cup, losing his place in the Manchester United first team.

He told the YouTube-based talk show ‘Presenting’ his mental health deteriorated to the extent he contemplated quitting or at least taking a time-out from the game.

“I could have easily quit in lockdown (the first one in March last year due to the coronavirus pandemic),” he said.

“But the fight in me always brings me back to life.

“Not quit football, just have a time-out, really. I was going into games happy sitting on the bench, and that’s not me.”

Lingard’s form has been transformed since United manager Ole Gunnar Solskjaer gave him the go-ahead to join West Ham.

He has regained his place in the England squad as his dynamism has been a major factor behind the Hammers unlikely challenge for a place in next season’s Champions League.

However, he said that before the move he could not focus properly on football.

“My mind wasn’t there, I wasn’t focused at all,” he said.

“I was thinking about other things, and obviously bottling it all up trying to play football, you’re tense, you’re stressed and you can’t do it.

“There were some days where I used to have a game at 8pm and we’d go to the hotel in the afternoon, I’d sleep from two until four, shut my curtains in the dark, and then wake up in the dark and you don’t get any sunlight.

“So I was advised by the doctors, as soon as you get up in the morning, jump out of bed, open the curtains and even the little things can really change your attitude.”

Lingard finally approached Solskjaer in 2019 to admit to his inner turmoil but by the time he went on loan to West Ham he had not started a first team match for more than a year.

“It feels like you’re not the same person, I feel like I wasn’t Jesse Lingard,” he added.

“Even in football matches, I felt like the game was just passing me by, like I just didn’t want to be there — it was crazy.

“I’ve had other doctors that have helped which has been brilliant and during the lockdown I got my head together.”

Lingard says that lockdown proved to be the spark that re-lit the fuse and brought himself back to the person he had been.

“I feel lockdown has transitioned me in a way,” he said.

“I watch my old games back, the World Cup games and the old games I used to play and I think ‘yeah, that’s the real Jesse Lingard’.

“When I finally opened up and everyone understood it was like, ‘oh, that’s why’, so now it’s just me getting my head back together, football and helping my mum, and I don’t have time for anything else really.”