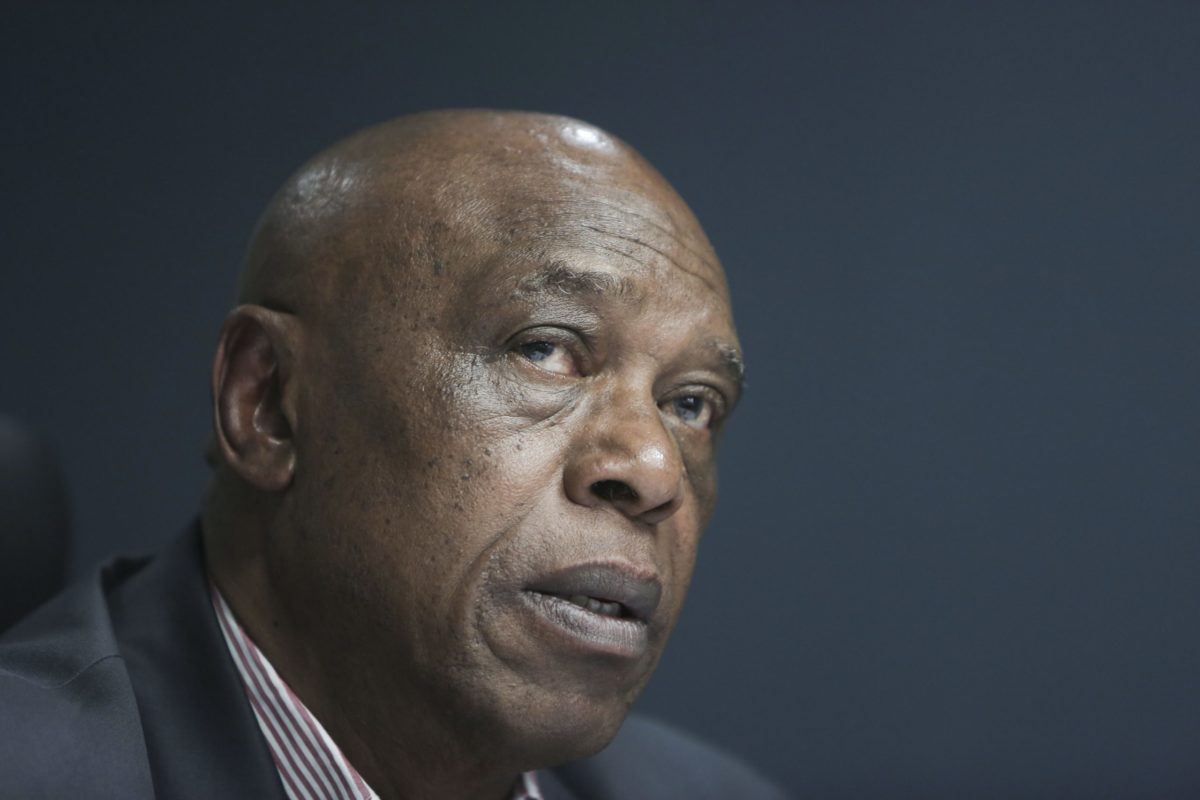 Does Tokyo Sexwale actually have proof of money laundering and theft at the South African Reserve bank, or is he simply refusing to accept the reality that he may have fallen victim to a scam?

Despite a media briefing which lasted two and a half hours, Sexwale’s attempt at answering questions surrounding his allegations of billions of Rands being stolen from the WSB Heritage Fund at the South African Reserve bank has only led to dozens more questions.

ANC veteran and businessman Sexwale was thrust back into the limelight earlier this week, when he first made claims of the theft.

Sexwale said the money was donated by a “very powerful family” and was supposedly meant to fund free education, purchase bullet trains, finance infrastructure developments, and help fund the fight against the COVID-19 pandemic. According to Sexwale he was managing the fund along with a partner, and the money came into the country via the Reserve Bank.

Sexwale said that the funds he was referring to did not belong to South Africa but rather a Chinese businessman Chuck Leong, who was based in Singapore.

The Reserve Bank and finance minister Tito Mboweni, however, have described Sexwale’s allegations as unfounded and say he might have fallen for an online scam. Mboweni labelled Sexwale’s claims as “untrue” and “sad,” on Twitter.

However Sexwale remained adamant on Thursday that he wasn’t scammed, but rather certain people were using the media to cover up the existence of the Heritage Fund Trust.

He insisted that he had shown certain documents to Reserve Bank Governor Lesetja Kganyago, proving that money went missing.

Sexwale said that he has since opened a charge with the Hawks serious crimes division and that there are ongoing investigations that will see many government officials being implicated.

ALSO READ: Here’s how Tokyo Sexwale can avoid being a 419 ‘scam victim’

He said that the money was transferred to 18 different banks in the country and that as time goes on the names of the people who sought to benefit from these illegal transactions would be revealed in due cause.

He also lamented that the African National Congress has since turned a blind eye on corruption and against him when he needed them the most.