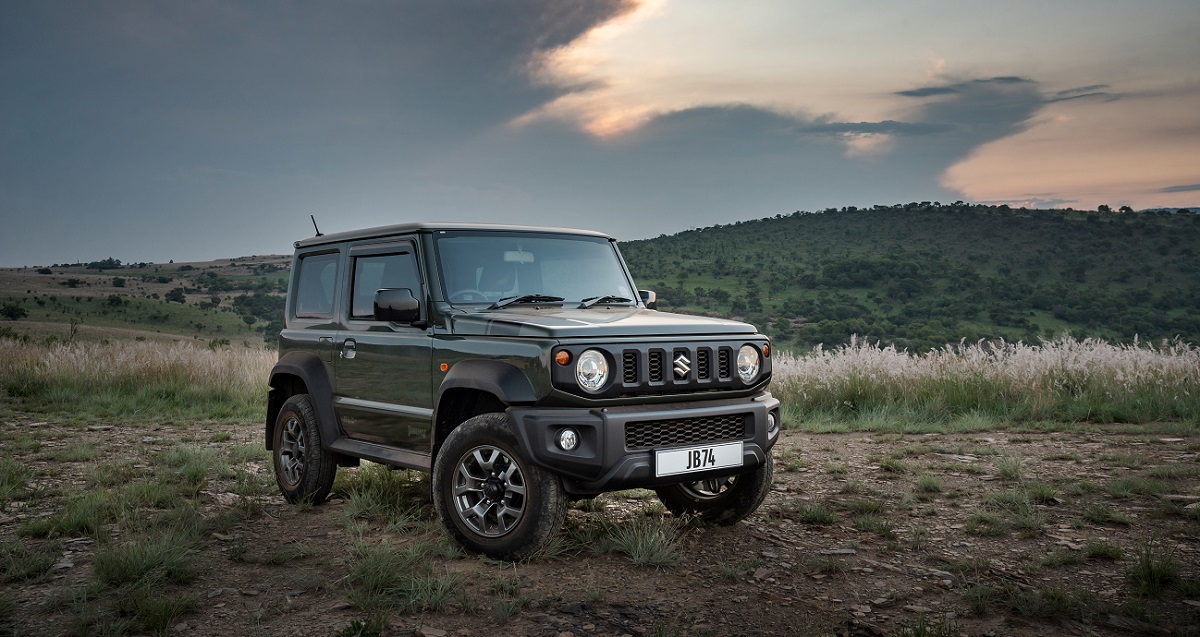 Suzuki Auto South Africa has expressed interest in bringing the long wheelbase version of the Jimny to the local market, but only it proves feasible.

Currently undergoing testing with reports of it of being an extended wheelbase three-door rather than a five-door also lingering, Hamamatsu’s Brand Marketing Manager for South Africa, Brendon Carpenter, said while it has heard nothing from Suzuki Japan on the matter just yet, it will definitely raise it once the production model appears either this year or in 2022.

“The Jimny has a very big following in South Africa and we understand that anything new about Jimny is highly regarded, especially on the international scene where people are very aware of what is happening and what images are emerging,” Carpenter said.

“We know that the Jimny is a very favourable model in South Africa so if (the long wheelbase) is made available, we will definitely be looking into it”.

RELATED: Five-door Suzuki Jimny’s extension as much as 300 mm

He however added that matters could head the other way if the model turns out to be a three-door with an extended wheelbase, saying it would make little sense to introduce a second three-door despite the stretched length rumoured to be as much as 300 mm.

“From what we have seen, being a three-door long wheelbase, we will have to ask the question, is it a viable thing to bring in when we have a three-door that is currently doing exceptionally well and whether it would make sense for a long wheelbase to be here, “Carpenter continued.

“If that is a platform for a five-door, as soon as it becomes available, we will definitely study it. We understand how important the Jimny is and if we can be build on that success even further, that will be a great opportunity for us to do so”.

Rumoured to ride on Daihatsu’s Toyota derived DNGA platform, the long wheelbase Jimny will retain not only the low range gearbox and 210 mm ground clearance, but also the 75kW/130Nm 1.5 K15B petrol engine mated to the five-speed manual or four-speed automatic gearbox.