Queiroz or the Special One? – who is the likeliest Bafana head coach? 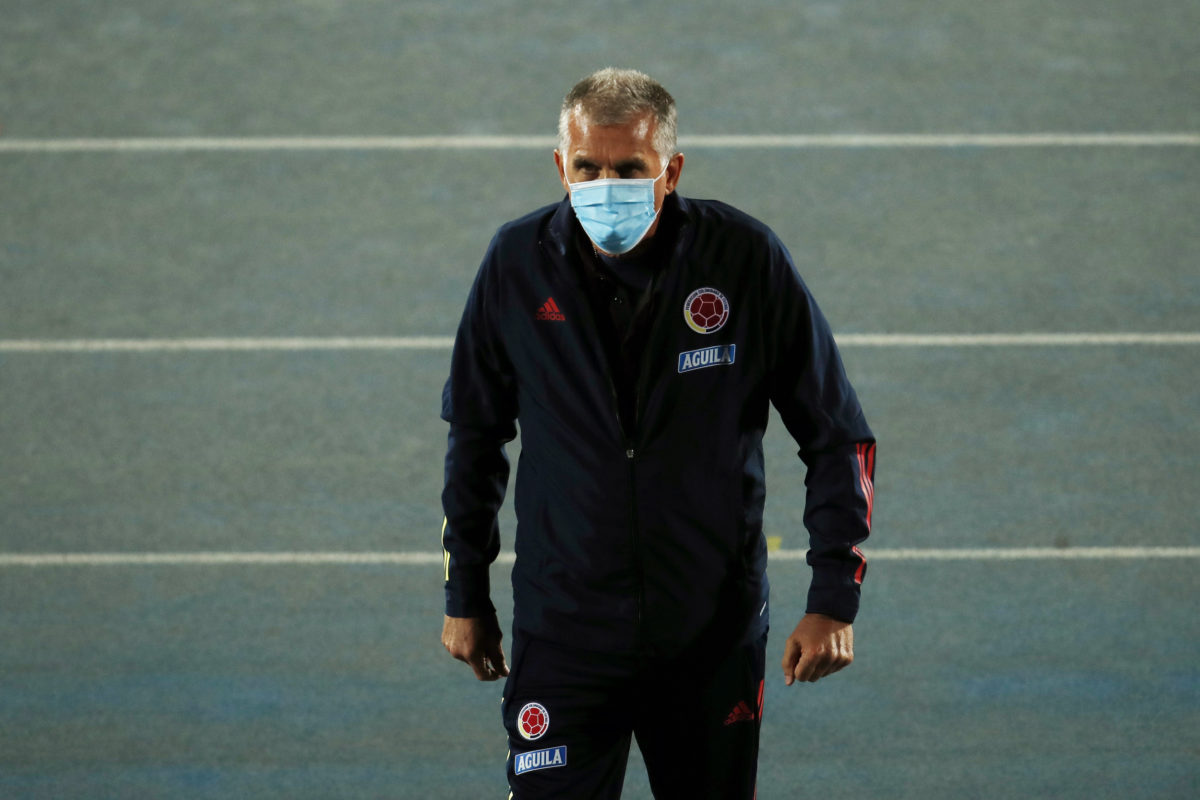 Phakaaathi editor Jonty Mark takes a look at the runners and riders for the Bafana job, and yes, the last one is just a joke.

Here, Phakaaathi editor Jonty Mark takes a look at some of those linked to the job and how likely they are to be chosen. Queiroz is the favourite to take up the mantle as Bafana head coach for a second time, the Portugual-native a free agent after being sacked by Colombia in September.

The 68 year-old may feel he has some unfinished business after being forced out of the job in his first spell, having led the team to the 2002 Fifa World Cup finals. He remains the last coach to qualify a Bafana side for a World Cup finals – Bafana’s only appearance since was as hosts in 2010. The man with the immaculate white shirts has earned a fantastic reputation on the continent, having won the Africa Cup of Nations with both Zambia and the Ivory Coast, as well as leading Morocco to the 2018 Fifa World Cup finals in Russia.

Currently in charge of Saudi Arabia, it remains to be seen if Safa would have to buy Renard out of his contract there, which would, in all likelihood, not comde cheap. McCarthy has already very much thrown his hat in the ring for the job, though his employers at AmaZulu are not so keen, and R2 million is reportedly what Safa will have to pay to get him out of his Usuthu contract.

The young head coach would be a popular choice, given his undoubted charisma, his early coaching record in the Premier Soccer League, and his record as Bafana Bafana’s leading all-time goalscorer. However, McCarthy’s run-ins with authority in his time as a Bafana player may also put off Safa. Safa president Danny Jordaan has denied suggestions a delegation travelled to Egypt to negotiate with Ahly head coach Mosimane, and in any case, the indications are that the former Mamelodi Sundowns mentor would not be interested in a second spell in charge of Bafana.

There is little doubt he would be a good choice, as a man whose reputation has only been enhanced since his Bafana sacking, but it appears highly unlikely he will be Safa’s man. Ok, this is a joke, but the Special One was sacked by Tottenham Hotspur this week, and is technically available to take up the post.

The appointment of Mourinho with McCarthy, his former striker at FC Porto, as an assistant would be the Bafana star coaching-combo to end all coaching-combos. But it won’t happen.