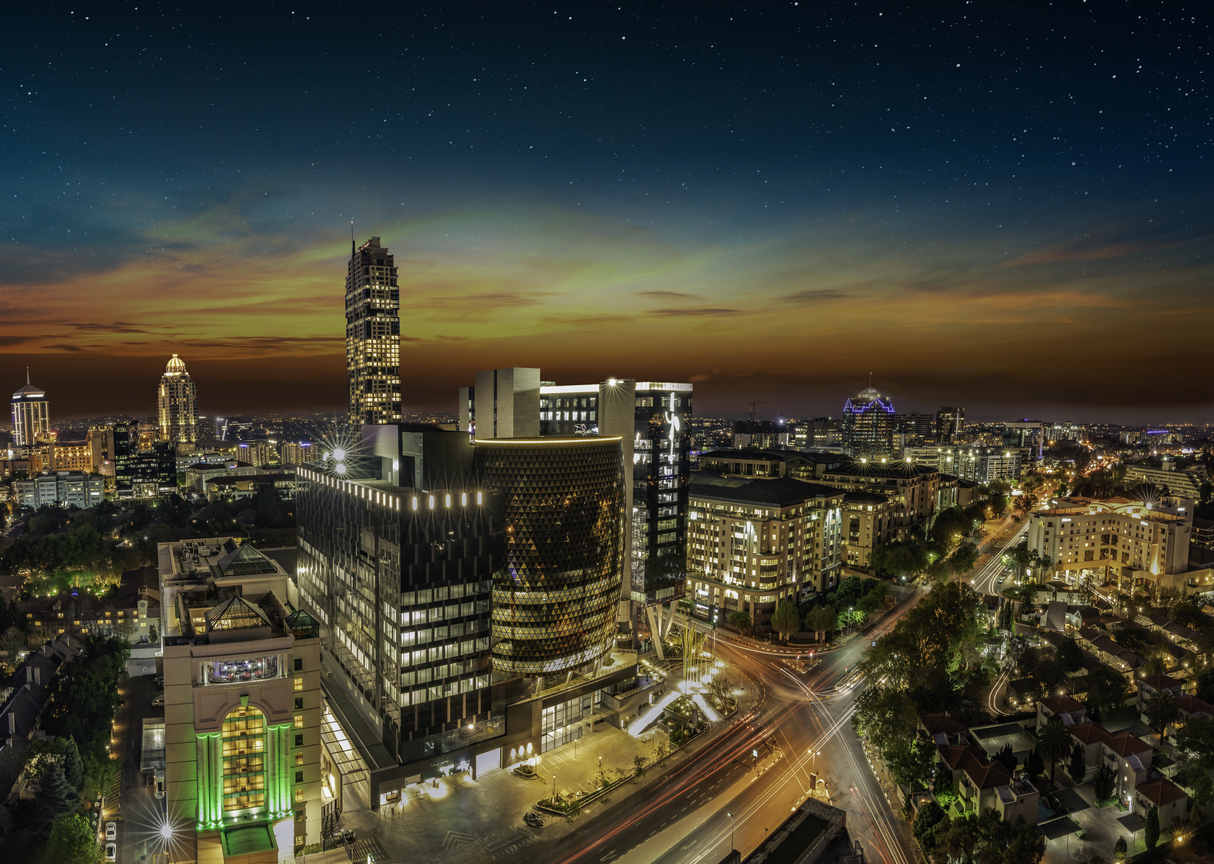 Despite South Africa being home to more than twice as many dollar millionaires or high-net-worth individuals (HNWIs) than any other African country, the total private wealth held in the country declined by 25% between 2010 and 2020.

This is according to the Africa Wealth Report 2021, published on Tuesday by Johannesburg-based wealth intelligence firm New World Wealth together with Mauritius-based AfrAsia Bank.

The report notes that South Africa has around 36 000 millionaires or HNWI, 1 930 multi-millionaires (+$10 million) and five dollar-billionaires.

This, together with the depreciation of the rand, poorer economic growth levels as well as the impact of Covid-19 last year, contributed to the 25% plunge in privately held wealth.

‘Total wealth’ refers to the private wealth held by all the individuals living in each country. It includes all their assets (property, cash, equities, business interests) and less any liabilities. Only people living in each country (residents) are included in the research, while government funds are excluded.

Egypt is the second-largest ‘wealth market’ in Africa, however, it has one more billionaire (6) than South Africa.

South Africa has more than double the amount of HNWIs and multi-millionaires than Egypt, which comes in at 15 500 and 810 respectively.

Nigeria, the continent’s biggest economy, is in the third spot on the private wealth list. It has 9 100 HNWIs, 460 multi-millionaires and four billionaires.

South Africa’s decline was worse, largely due to the depreciation of the rand, poorer economic growth levels, Covid-19 and emigration from the country.

“The coronavirus outbreak has also had a severe impact on Africa – our estimates show that private wealth and HNWI levels in Africa have dropped by around 9% over the past year [2020] alone,” he adds.

“Some have also gone to Switzerland, Israel, Mauritius, New Zealand, the UAE, Canada, Portugal, Spain, Cyprus and Malta,” he adds.

Amoils believes another factor highlighting the decline in South Africa’s HNWIs is the “sluggish local prime residential property market”. He says that homes valued at over R10 million (equates to around US$700 000) have become very difficult to sell in the country.

“Mauritius’ growth rate is impressive when considering that wealth per capita levels there are already quite healthy at over US $30000 per person. The World Bank officially classified Mauritius as a high-income country in July 2020,” Amoils points out.

This story first appeared on Moneyweb and has been republished with permission.