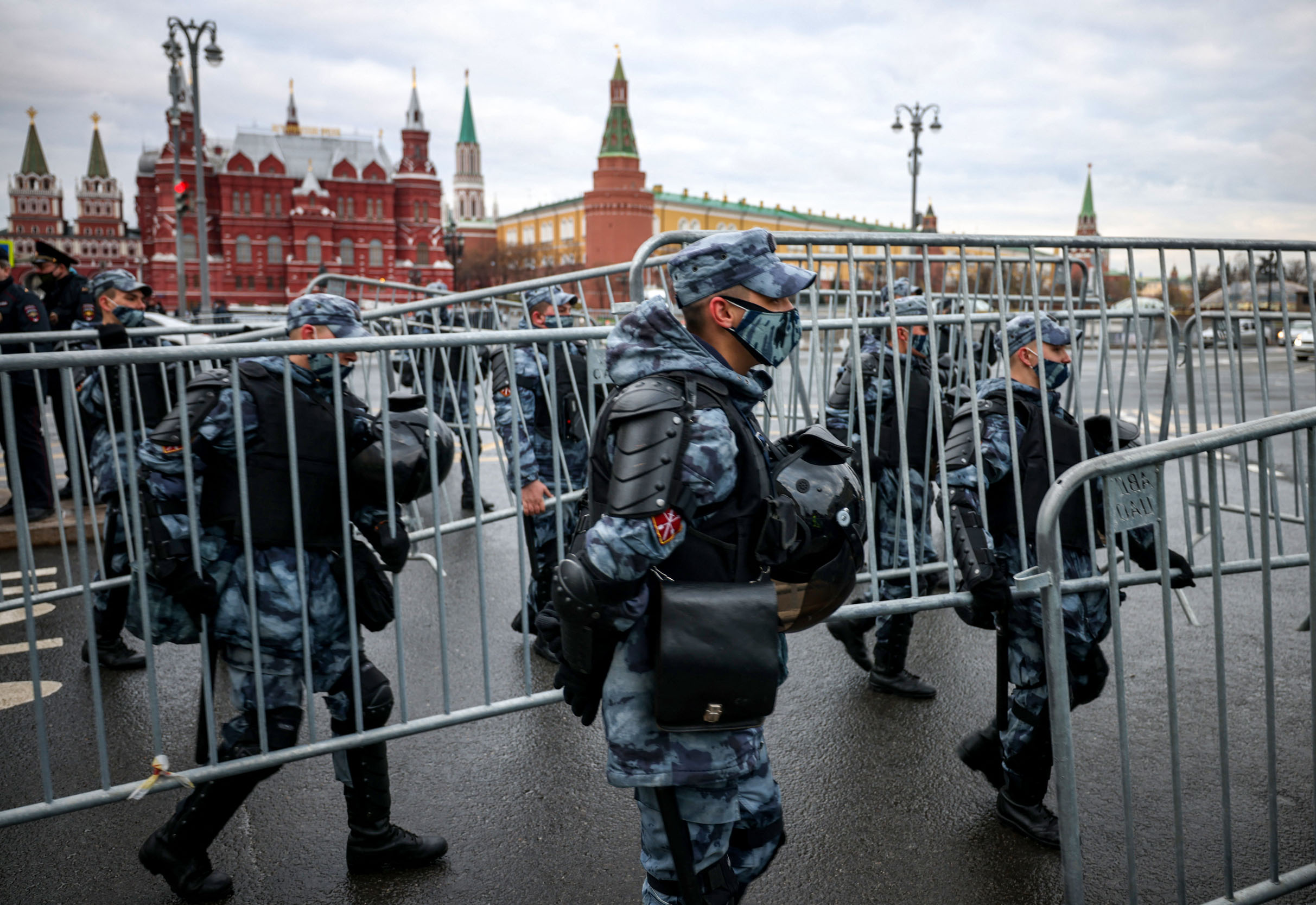 Fans hold a banner reacting to the collapse of the planned creation of a European Super League, outside the Tottenham Hotspur Stadium in north London on April 21, 2021, ahead of the English Premier League football match between Tottenham Hotspur and Southampton. – In just 48 hours, English football fans forced four billionaires, a Russian oligarch and an Emirati sheikh into a hasty retreat as the European Super League collapsed with the withdrawal of six Premier League clubs. The owners of Manchester United, Liverpool, Manchester City, Chelsea, Arsenal and Tottenham had signed up with six other Spanish and Italian clubs to a money-spinning ESL project, but with far-reaching consequences for the rest of the football pyramid. (Photo by JUSTIN TALLIS / AFP)