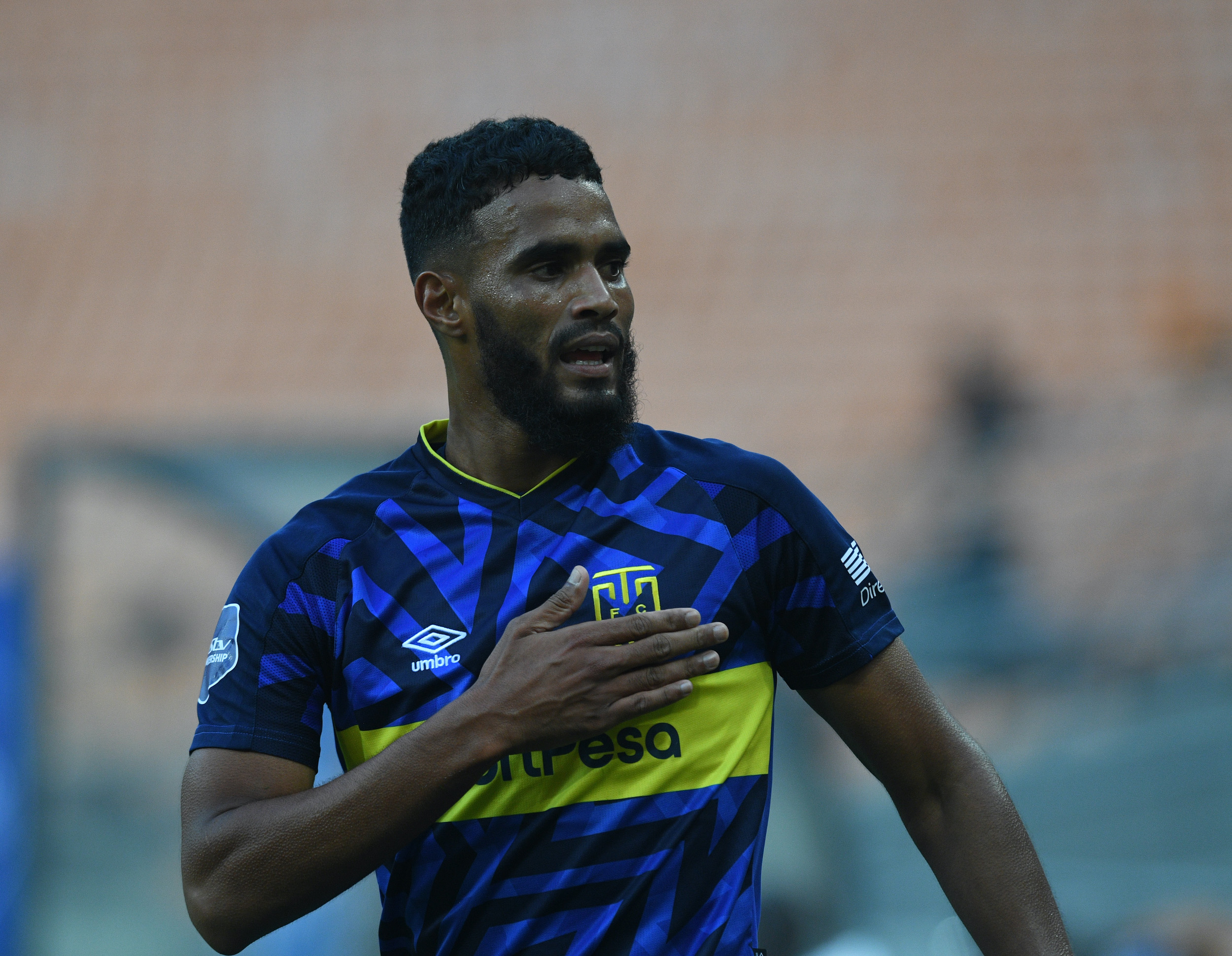 Amakhosi lose to Cape Town City at FNB Stadium, in a serious blow to their hopes of finishing in the top eight.

Kaizer Chiefs’ domestic woes continued on Wednesday, as a late rally at FNB Stadium could not prevent Gavin Hunt’s men from slumping to a 2-1 DStv Premiership defeat at the hands of Cape Town City.

It was all Amakhosi as the final whistle blew, spurred on by substitute Kearyn Baccus’  second half strike, that had halved the deficit after City had surged into a two goal lead.

In the end, however, Amakhosi slipped to a first defeat in their last six DStv Premiership matches, though there has also been only one win for Chiefs in that time, and they currently sit in a lowly 11th in the table. Next up for Chiefs is the daunting prospect of an unbeaten Mamelodi Sundowns on Sunday.

Jan Olde Riekerink’s City, meanwhile, have moved eight points clear of Amakhosi in seventh and are looking back on song after their second league win in a row.

City had a fantastic chance in the 19th minute, as a Chiefs mistake saw the ball land at the feet of Tashreeq Morris inside the area, but he blazed over the bar.

A minute later, Thabo Nodada strode into acres of space down the right and crossed for Makola, but Itumeleng khune just got in to palm the ball away.

The pressure told, however, as in the 22nd minute, City did take the lead. Terrence Mashego, who had given Chiefs plenty of problems in the shirt of TS Galaxy in the 2019 Nedbank Cup final, got away down the left and sent in a fine cross that Morris toe-poked fiercely under Khune and into the back of the net.

Morris nearly added another not long after, his shot again squirming under the body of Khune, but this time the Chiefs ‘keeper got enough on it to be able to recover and grab the ball before it cross the goal line.

Amakhosi were limited in their opportunities in the first half, one tame effort from captain Bernard Parker easily grabbed by Peter Leeuwenburgh, and another overhead kick from Siyabonga Ngezana tipped easily over the bar by the City ‘keeper.

Hunt brought on Kearyn Baccus for Nkosingiphile Ngcobo after the break, and Chiefs did improve in attack, with Khama Billat finding some more space down the left.

Two minutes into the second half, Baccus had the chance to make an immediate impact, as the ball fell at his feet from a corner, but Thamsanqa Mkhize got out to block his effort.

And in the 52nd minute, City went further in front, as Fagrie Lakay found Ralani, who strode forward and unchallenged by Chiefs’ watching defence, he opted to have a shot that took a deflection of Erick Mathoho, and totally wrong-footed Khune.

Chiefs nearly pulled one back immediately, as Samir Nurkovic’s effort was brilliantly cleared off the line by Taariq Fielies.

Hunt threw on Dumisani Zuma and Happy Mashiane in a bid to invigorate Chiefs’ attack and it paid instant dividends. Zuma beat two men down the right and crossed for Baccus, who headed emphatically home.

Chiefs pushed for an equaliser and Nurkovic’s long-range effort was pushed away by Leeuewenburgh.

Amakhosi then missed a great chance to equalise in the 84th minute as Mashiane’s cross found Ngezana unmarked at the back post, but his effort hit the side netting.