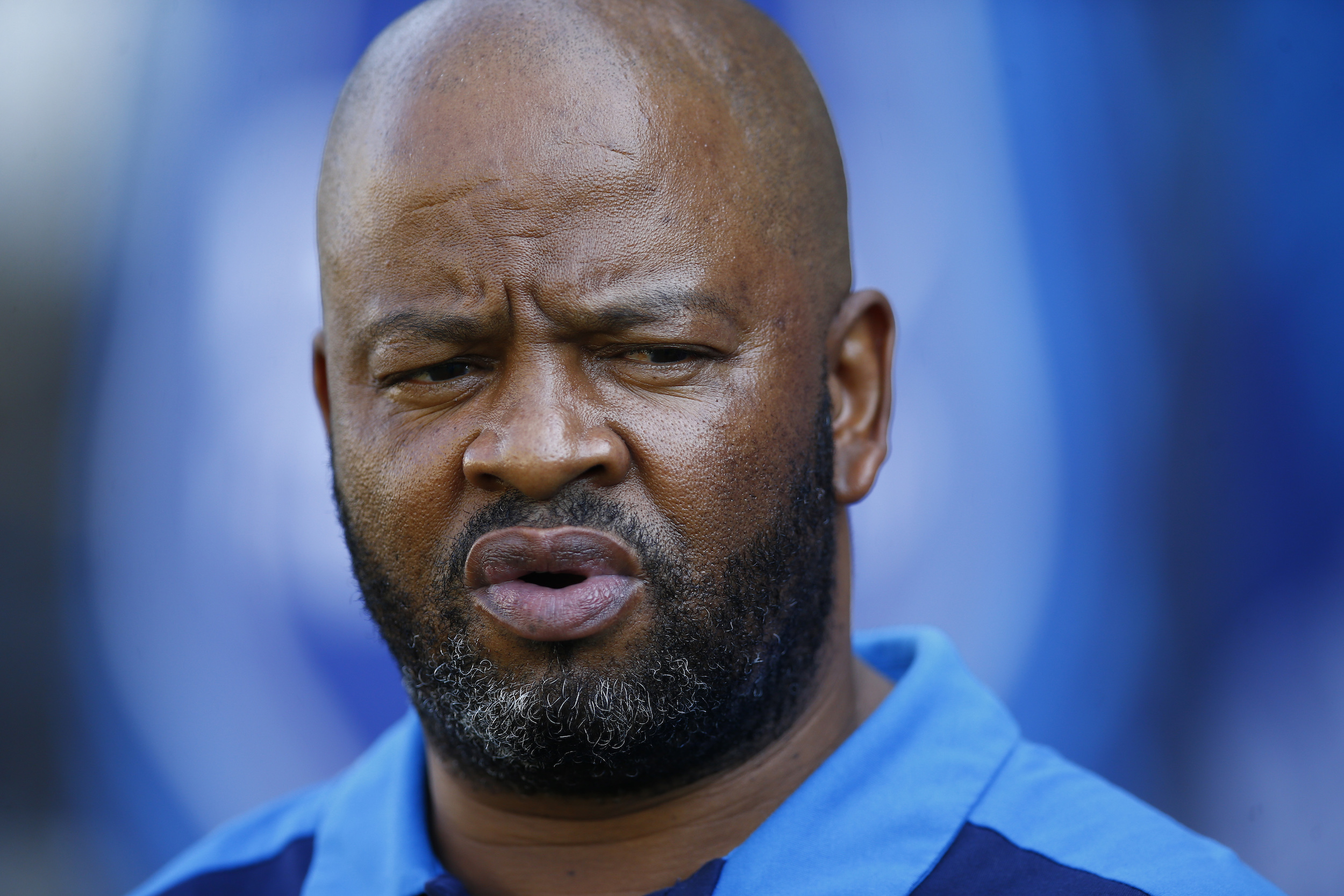 “We are hoping that the team will be slightly better going into the Sunday match,” said the Sundowns co-head coach.

Mamelodi Sundowns jetted back to Gauteng immediately after playing to a goalless draw against AmaZulu at the Kings Park Stadium on Wednesday afternoon, as they maintained their cushion at the summit of the DStv Premiership, with a six-point gap over Usuthu.

Masandawana will now shift their focus to rivals Kaizer Chiefs, who they face this coming Sunday at the Loftus Versfeld Stadium. Downs co-head coach Manqoba Mngqithi says while his team has a busy schedule, the conditioning team at Chloorkop will make sure that players are ready for Amakhosi.

“This Chiefs game is a little bit better because it gives us an extra day from the match. We probably played 12 matches in a space of less than 30 days and we are hanging in there, we are always pushing the team to make sure we are fresh, knowing that we have mileage,” said Mngqithi.

“At least we played on a Wednesday and we are playing on a Sunday, so we have that one more day that we hardly had in previous matches. We are hoping that the team will be slightly better going into the Sunday match.”

“The conditioning department always comes up with good strategies to always recover the team and … even against AmaZulu we fielded a team that has played so many matches with so many minutes on the legs,” Mngqithi added.

Usuthu and Downs’ game was hyped as one of the marquee games going towards the business end of the season as the KwaZulu-Natal outfit have been enjoying an impressive run, having won six games in a row, before Wednesday’s draw – setting a club record. Mngqithi was proud of his players even though they did not get all three points.

“We matched them with the physical conditioning and our tiredness never really got exposed that much, maybe we started to show in the last few minutes of the game but the truth is, we do a lot of good work in terms of our recovery program, because we are used to playing a lot of matches.”