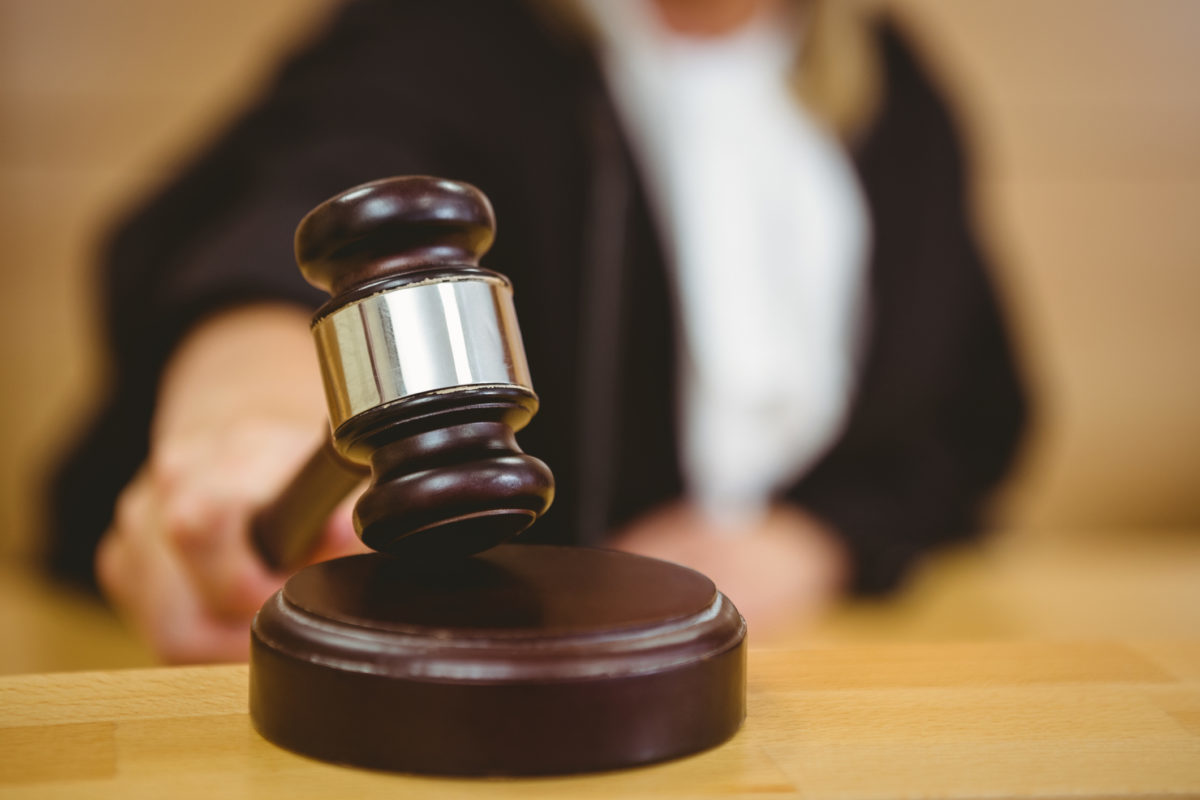 The Judicial Services Commission (JSC) has recommended Judge Roland Sutherland for the position of Deputy Judge President of the Gauteng Division of the High Court.

Sutherland was interviewed on Monday morning and the JSC announced its stamp of approval for him on Monday afternoon.

He has been acting in the position sporadically since 2019 and was the only candidate interviewed. This didn’t stop members of the panel from giving Sutherland a grilling, but he stood his ground.

Questioned by Gauteng Judge President Dunstan Mlambo about his age, Sutherland quipped that “70 is the new 50”.

“The idea that you’re washed up at 70 is very old fashioned. I don’t think my age objectively is of any great importance. I have five years of service left and I’ll be here regardless,” he said.

In response to further questions from the judge president on his race and gender, Sutherland pointed to the fact there was only one other white deputy judge president in the country.

“Presumably there is space for white people in that capacity,” he said.

Pressed by Justice and Correctional Services Minister Ronald Lamola, who said “old white males have always been privileged in this country”, Sutherland acknowledged the advantages he had enjoyed under apartheid but said he was not born with a “silver spoon” in his mouth.

“I didn’t grow up in an affluent family. I had no prospects of a university education, my parents had no money,” he said.

He explained he had only been able to go to university after securing a bursary.

“What I’m proud to say is I’ve never served the apartheid project. I have throughout my life been in opposition to it vocally – as a boy, as a man, as a professional,” he said.

“And if anyone thought the investment the apartheid state made in my education was going to accrue to its benefit, they have been sorely disappointed.”

He said he understood there were people who may look at him and see just “another white male”.

“I simply ask that perhaps when you look at me, you see a fellow South African who is concerned to be part of the nation building project and to produce a community in which we can all have reciprocal respect and achieve social cohesion. If you can see that in me, I shall be grateful,” he said.