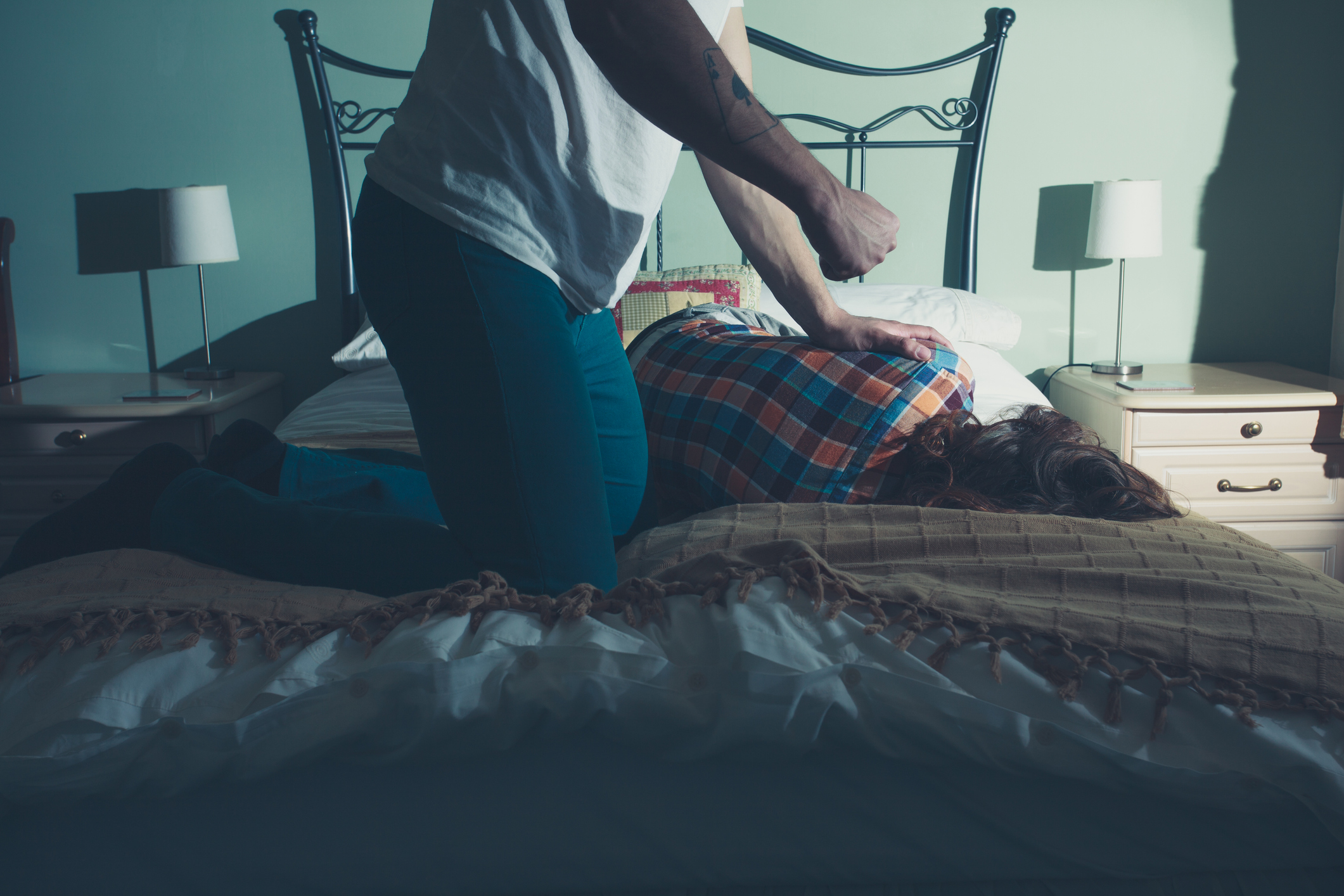 Twenty countries or territories still have “marry your rapist” laws, where a man can escape criminal prosecution if he marries the woman or girl he has raped, a 2021 report by the UN Population Fund’s (UNFPA)’s flagship State of World Population has revealed.

In addition, 43 countries have no legislation addressing marital rape.

“Whatever the interpersonal dynamics inside a marriage, it is the case that in some countries the law permits the husband to have sexual intercourse whether the wife wants it or not and there are countries where a man who rapes a woman can escape penalties if he marries her against her will,” reads the report.

The report further reveals that more than 30 countries restrict women’s right to move around outside the home, while girls and boys with disabilities are nearly three times more likely to be subjected to sexual violence, with girls at the greatest risk.

‘The power to say yes’

Nearly half of adolescent girls and women in 57 countries do not have the right to decide whether to have sex with their partners, use contraception or seek medical care.

However, once the choices are broken down, more women can make decisions about contraceptive use, which could be seen as offering benefits to men, but fewer can say no to sex, where male privilege works in the opposite direction.

Titled My Body is My Own, the report shows many women are still victims of violations such as rape, forced sterilisation, virginity testing and female genital mutilation.

ALSO READ: ‘I was raped at the age of 15 by someone who belonged to my church’

According to the report:

“Millions of people are denied their right to say no to sex. Or yes to the choice of a partner in marriage or to the right moment to have a child. Many are denied this right because of race, sex, sexual orientation, age or ability. Their bodies do not belong to them,” said UNFPA executive director Dr Natalia Kanem.

“The fact that nearly half of women still cannot make their own decisions about whether or not to have sex, use contraception or seek healthcare should outrage us all.”