Boity and other celebs who have been scammed 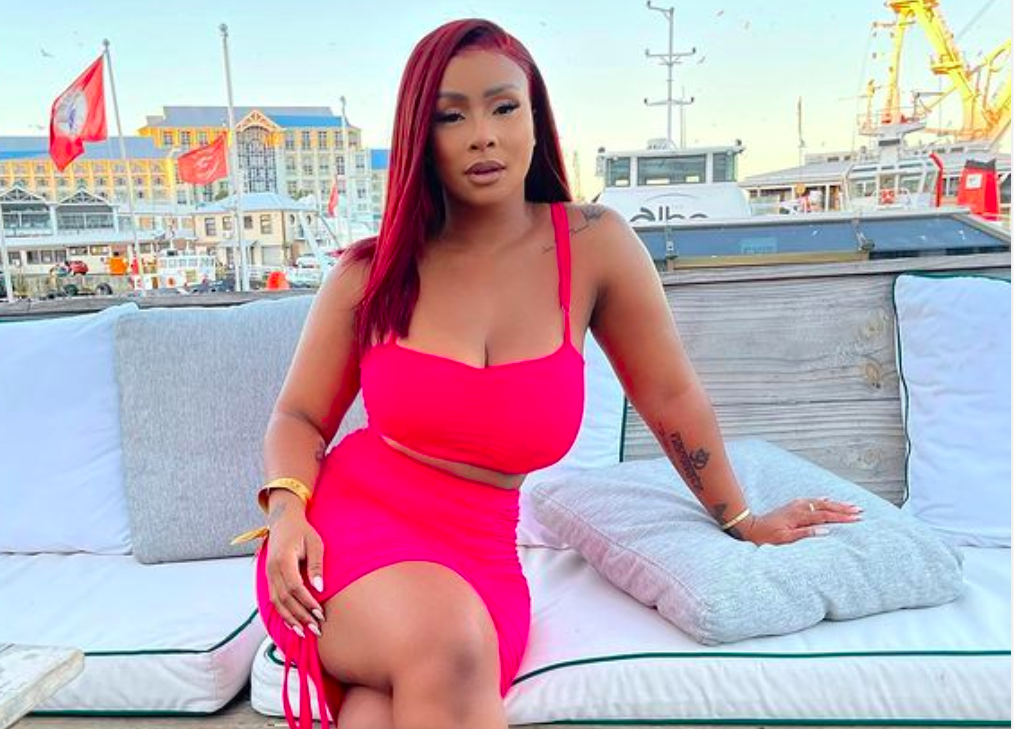 The rich and famous have been duped many a time.

The scam doesn’t have to be elaborate or a sophisticated system to net vast amounts of money. No, it can be easily be a person hacking your number and identity.

Celebrity hacks and scams are well documented abroad, ranging from Scarlett Johansson’s phone hack in 2012 that led to her nudes being leaked to actor Zach Avery’s ponzi scheme that swindled more than $600 million (R8.5 billion) from investors.

The latest trend is using a well-known person’s philanthropism against them. Some celebrities want to be viewed as philanthropists, as “do-gooders” by personally helping their fans for all to see. However, people are using this for their own benefit locally.

Media personality Boity Thulo is just the most recent celeb to have been scammed on Twitter. There are people using the platform to ask for money. The attempt, if pure, comes as a last resort for the person. Celebs are bombarded by their fans asking for financial assist, whether paying for electricity, their rent or groceries. The likes of Bonang Mathabe, Natasha Thahane and several others have done so publicly.

But for the Wuz Dat rapper she was left wondering why the shoe didn’t fit. An account under the name of RichKatengzaza asked Boity for a donation to purchase a pair of size six school shoes for his brother. It is not clear if she was aware of the warnings her followers sent but it seems the money was sent, but for the star being conned is “okay”.

Former Metro FM Ask a Man radio host Bonang has had a few hiccups in which her name has been used to scam her followers.

Late in 2019 Twitter user @BetaneNditsheni fell victim to a person who pretended to be the “Queen B” on Facebook. This is warning number one, Bonang rarely uses her Facebook account although it has more than 2 million followers.  But let’s continue.

The catfisher told Nditsheni her “sister” was stuck on the highway, warning number two, and she could not purchase airtime from her app as the signal was “poor”, another warning.  Apparently, Bonang was busy in a studio and she  needed R100. Uhm, why would Bonang ask for R100? A mogul in the making, a woman who owns an MCC beverage company asking for 100 bucks?!

The gospel singer must have been singing Hamba Juba (Go Away Jaba) after someone hacked her phone and impersonated her. The person sent messages to people on her contact list saying she had been arrested for speeding and needed R3000 bail.

My phone number has been hacked and someone is using “What’s App” acting as if she/he is me. If you are contacted… http://t.co/0ui06eOrX3