Do we need masks outdoors? Experts weigh in 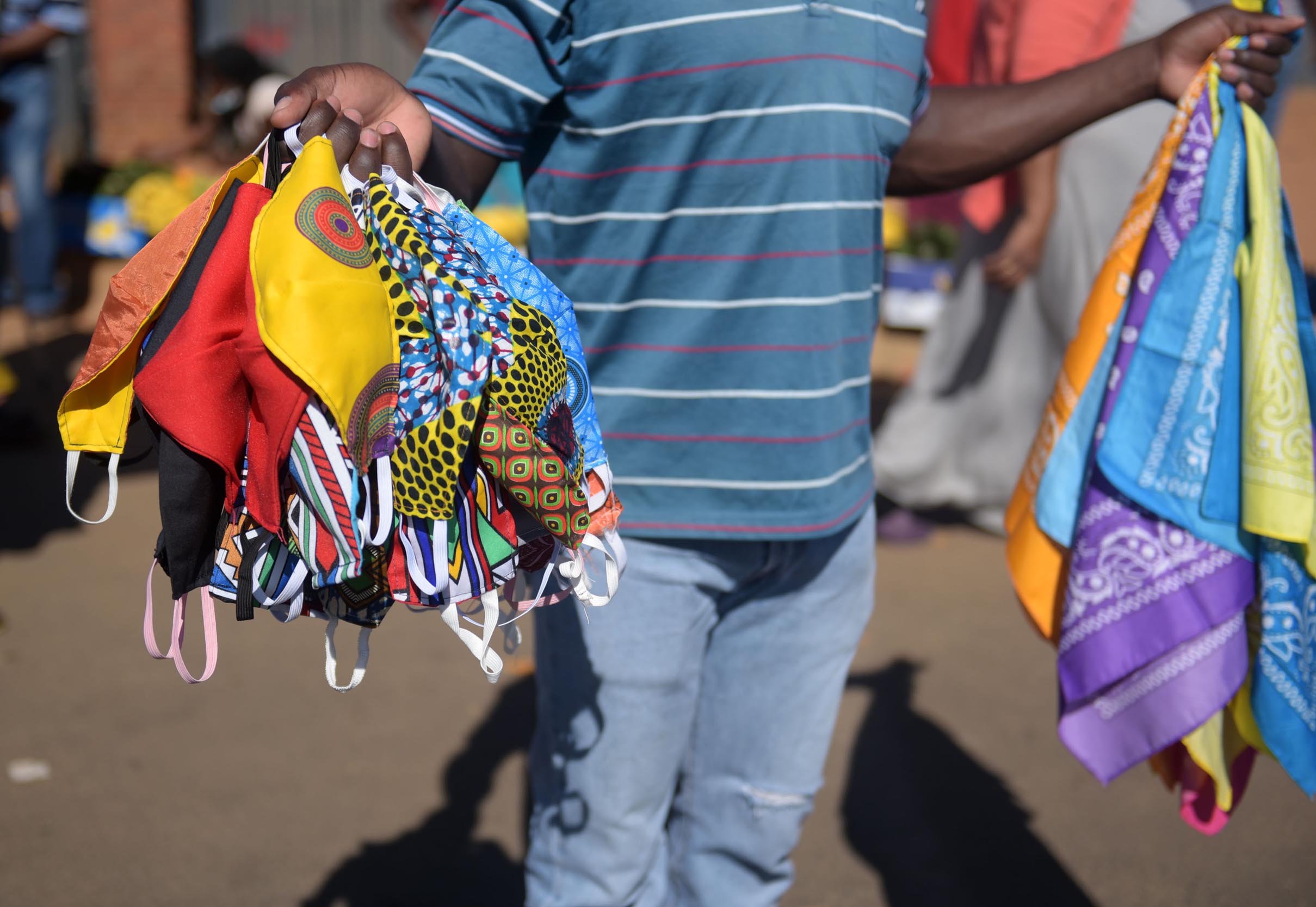 It’s a familiar sight in some US cities like Washington, New York and San Francisco: people walking on the street, riding bikes or sitting in parks with their masks on even when they’re far away from others.

Certain states, like Maine, have kept in place outdoor mask mandates for hiking trails and beaches.

So where does the evidence lie? And is there any harm in public health measures that go beyond the science, or if people behave more cautiously than they need?

– Outdoors are much safer –

Scientists have learned a lot about Covid-19 since the pandemic began.

In terms of how it’s transmitted, we now know surfaces aren’t a major vector, and heightened disinfection efforts are a misplaced use of time and resources.

That means it’s mostly spread through fine respiratory particles that remain suspended in the air for some time — as opposed to larger droplets from coughing and sneezing that fall quickly to the ground.

This in turn makes outdoors much safer than indoors, said Jose-Luis Jimenez, a leading aerosol scientist at the University of Colorado Boulder.

“Indoors are much more dangerous because the walls and the ceiling and the floor trap the air,” particularly if there’s low ventilation, he told AFP.

“Outdoors are much less risky because there is a lot more motion of air,” and exhaled air rises, particularly in warmer weather.

But, he stressed, low risk doesn’t mean no risk.

Just like you’re bound to inhale some smoke outdoors if you’re close to a smoker, there is a small chance of catching Covid if you spend a prolonged time in close proximity to a carrier outdoors.

– What are the odds of infection? –

There have now been a number of studies that have attempted to quantify the risk of outdoor Covid spread.

Last October, Chinese researchers published a paper in the journal Indoor Air that compiled information on 7,324 cases and included information about where the virus was caught.

Only one documented outbreak occurred outdoors, in a village in Shangqiu, Henan — where a 27-year-old man became infected after having a conversation outdoors with a carrier in January 2020.

More recently, the Irish Times sought information from government authorities on 232,164 cases of Covid caught in the country until March 24, 2021.

It’s possible even that estimate is high, since the government agency relied on unverified reports that said outdoor activities were involved — such as construction or sport — and these might not have accounted for the individuals involved congregating indoors too.

Donald Milton, a professor at the University of Maryland and one of the pioneers in the field of aerosol science, advises people to avoid crowds outdoors, particularly if shouting is involved and the air is stagnant.

But he doesn’t think you need your mask on at all times.

“When I go jogging in my neighborhood, where the houses are separated by 10 meters (32 feet) or more and there are only a few people out walking dogs or kids playing in yards, I carry a mask with me,” he said.

“I cannot run very far in warmer weather while wearing it. Then if I stop to chat with other people I can put it on. If I go walking with friends, I wear one.”

ALSO READ: ‘Compulsory wearing of masks is about protecting others’

Mask wearing became a politicized issue in the United States early on in the pandemic, with some conservatives, spurred by former president Donald Trump, viewing them as an affront to their personal freedom.

Liberals were generally more likely to take the virus seriously, and also saw masks outdoors as a way to signal solidarity with their community in a time of crisis.

But Amesh Adalja, a public health expert at Johns Hopkins University, said it was now time to dial back outdoor mask mandates and adopt a more nuanced approach better aligned with the science.

“Because masks have become so infused with politics, they have become something where people go around and ‘mask shame’ other individuals,  and I think that’s counterproductive,” he said.

“We want people, who are unvaccinated especially, to wear masks when they’re in indoor situations when they cannot social distance.”

What’s more, measures that create the impression that the outdoors are risky tend to drive people indoors, which is much more dangerous, he added.

Some experts argue that the value of outdoor mask mandates is keeping the messaging simple enough for the public to understand — but Adalja disagrees.

“I think that doesn’t do anything but breach the trust between public health authorities and the public,” he said, adding that non-experts are capable of reading medical journals and realizing when the official messaging diverges from the evidence.