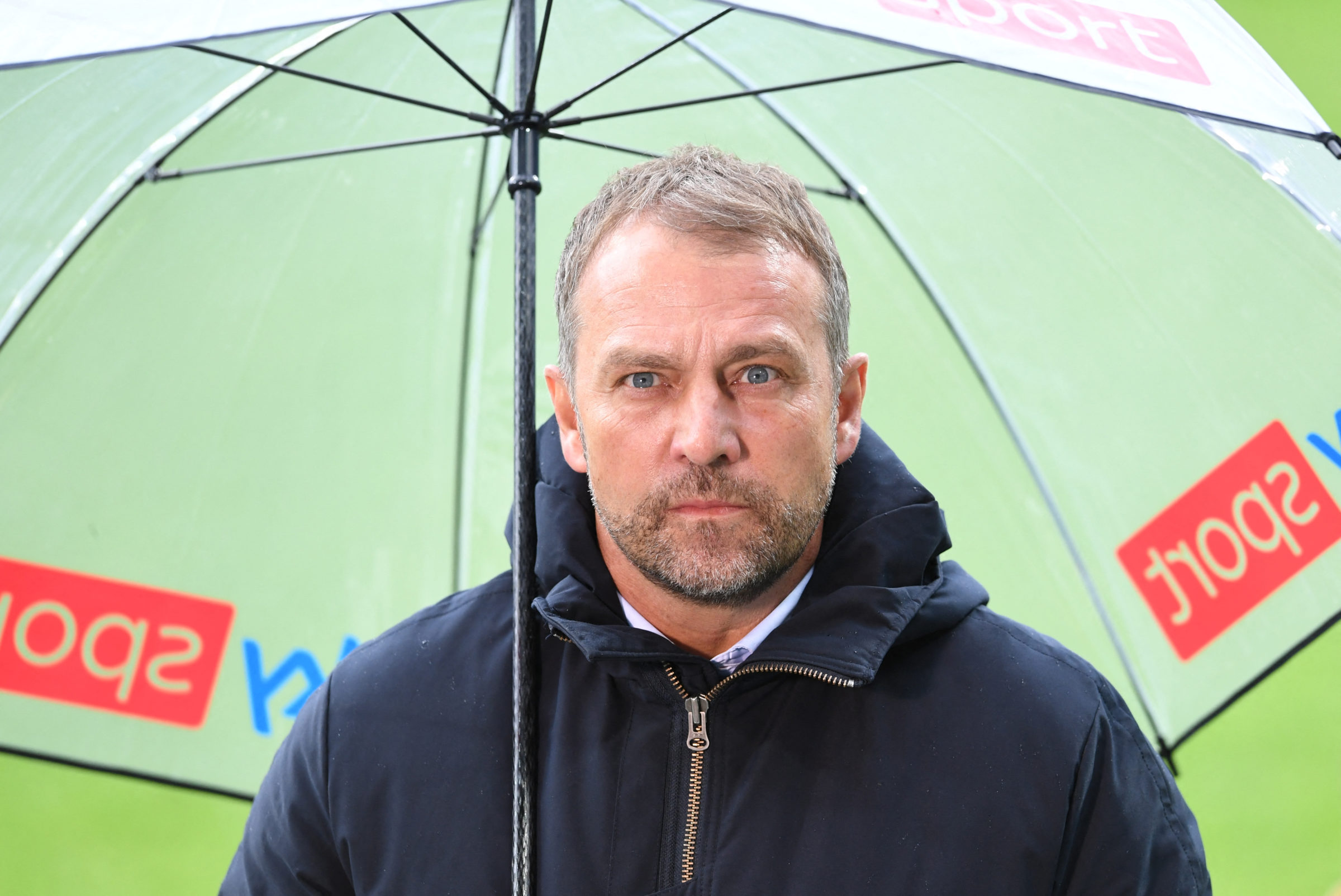 The club’s board said Flick informed it of his plans on Saturday but both sides had agreed to focus on this week’s games.

The club’s board said Flick informed it of his plans on Saturday but both sides had agreed to focus on this week’s games, against Leverkusen on Tuesday and then at Mainz on April 24, “so as not to disrupt the full concentration of the entire club”.

“FC Bayern disapproves of the one-sided communication by Hansi Flick that has now taken place and will continue the talks as agreed after the match in Mainz,” the club added in a terse statement.

Flick, who has led Bayern to six trophies over the last 12 months, made the shock revelation on Saturday after the club’s 3-2 win over Wolfsburg put them seven points clear at the top of the Bundesliga.

The 56-year-old, who steered Bayern to last season’s treble which included the Champions League title, told the squad before making the news public.

“I told the team that I informed the club during the week that I want out of my contract at the end of the season,” Flick said, adding that his future plans were unclear.

But with Joachim Loew stepping down as coach of Germany after the Euro 2020 finals this summer, Flick is emerging as an obvious choice to replace him.

The chance to succeed Loew and take charge of the national team is an “option that anyone would have to consider”, Flick later told broadcaster ARD.

However, he insisted his decision to quit Bayern was “independent of the German FA. I’ve simply decided that for myself.”