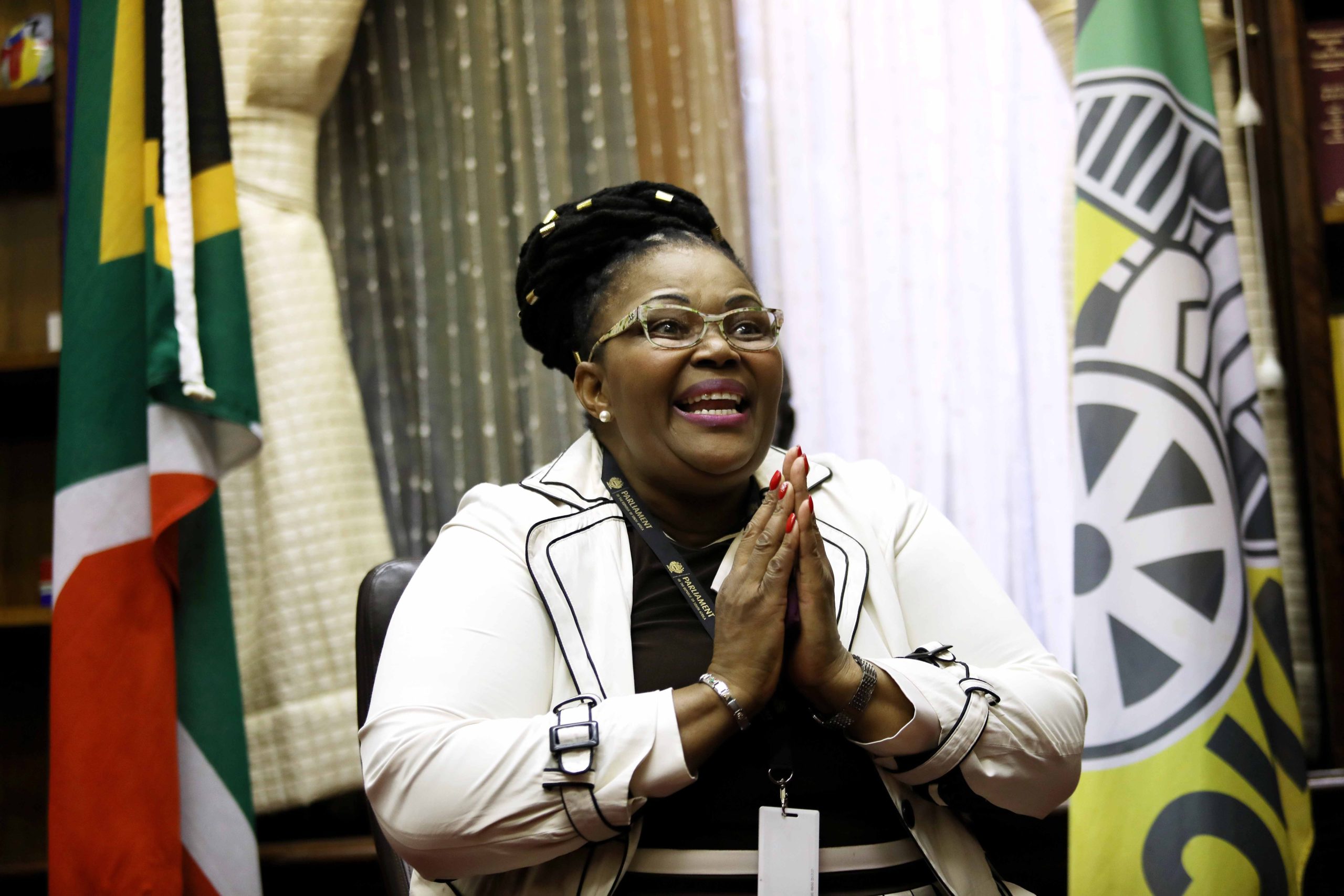 ANC Chief Whip Pemmy Majodina says she is “willing” to appear before the party’s Integrity Commission and also subject herself to parliament’s ethics committee over her son’s involvement in a personal protective equipment (PPE) procurement deal.

The Sunday Times reported that the parliamentary caucus Majodina manages awarded a deal for personal protective equipment (PPE) to her son Mkhonto weSizwe.

According to the report, the PPE Caucus procurement deal which Majodina’s son was allegdly involved in supplied thermometers worth R52 500 to ANC Constituency offices in January 2021.

ALSO READ: ANC has been ‘unstable’ since Zuma stepped down, Zondo hears

Mkhonto weSizwe is the sole director of King Mzimshe Trading, a company registered in Bhisho, in the Eastern Cape.

“The Chief Whip is aware that this may be reasonably perceived as a form of abuse of office and nepotism due to the proximity of her son. The Chief Whip reiterates her long – standing commitment to upholding the law,” said the chief whip through her spokesperson Nomfanelo Kota on Sunday.

“In her personal capacity, the Chief Whip has written to the ANC Integrity Commission to express her wish and willingness to voluntarily appear before itself at its convenient time. Similarly, it is the intention of the Chief Whip to subject herself to a Parliamentary ethics probe if and when called upon to do so to clear perceptions of any flouting of regulations.”