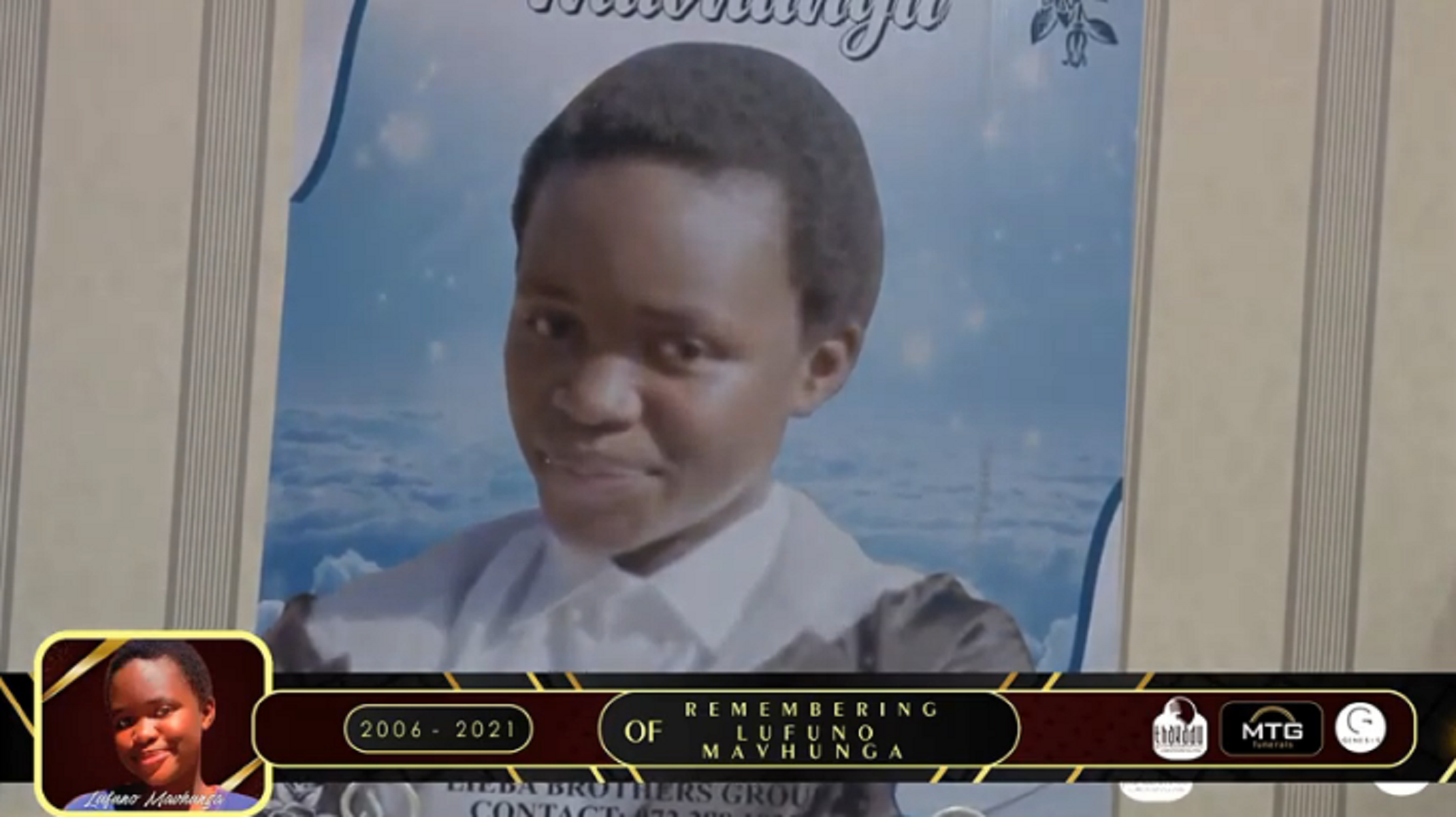 “We have failed Lufuno. All of us. We must not think that depression is not real.”

These were the words of Deputy Minister in the Presidency, Thembi Siweya, at the funeral service of Lufuno Mavhunga, a Grade 10 pupil who was bullied and beaten by two pupils.

The Mbilwi Secondary School pupil took an overdose of pills on Monday, after a bullying incident which was captured on camera and went viral after being shared on social media.

In the video, Mavhunga was repeatedly slapped in the face as she tried to block without retaliating while a crowd of her peers look on and some cheered.

Mavhunga was buried in Limpopo on Saturday.

“We live in a very sad society…When I first saw the video, I think it trended in the morning, at night after work, I did not even finish looking at it. The one [thing] that came to me was, so someone had the guts to stand and take that video,” Siweya said.

ALSO READ: Lufuno’s ‘crime’ was ‘being silent, being nice’, says friend at memorial

She added that the country was faced with a gender-based violence scourge and that girls needed to be encouraged to look out for each other.

The deputy minister also pointed out that depression was real and warned that it shouldn’t be taken lightly.

“We have failed Lufuno. All of us. We must not think that depression is not real.”

Scores of mourners flocked to the service at the Spirit Ambassadors Ministries International church in Tshirenzheni on Saturday morning.

Mavhunga aspired to become a medical doctor, he said. When her coffin was lowered, there was a stethoscope on it.

He described her as loving and caring – qualities which many other people also shared about her.

“We expected her to bring a lot into the family and even to enjoy the fruits of her labour.

“We had hope in the department of education, and that was our only sin – taking our daughter to school.”

Boshielo said the department had expected to see Mavhunga receive awards and certificates when she completed Grade 12.

The MEC said Mbilwi Secondary School was known for its performance.