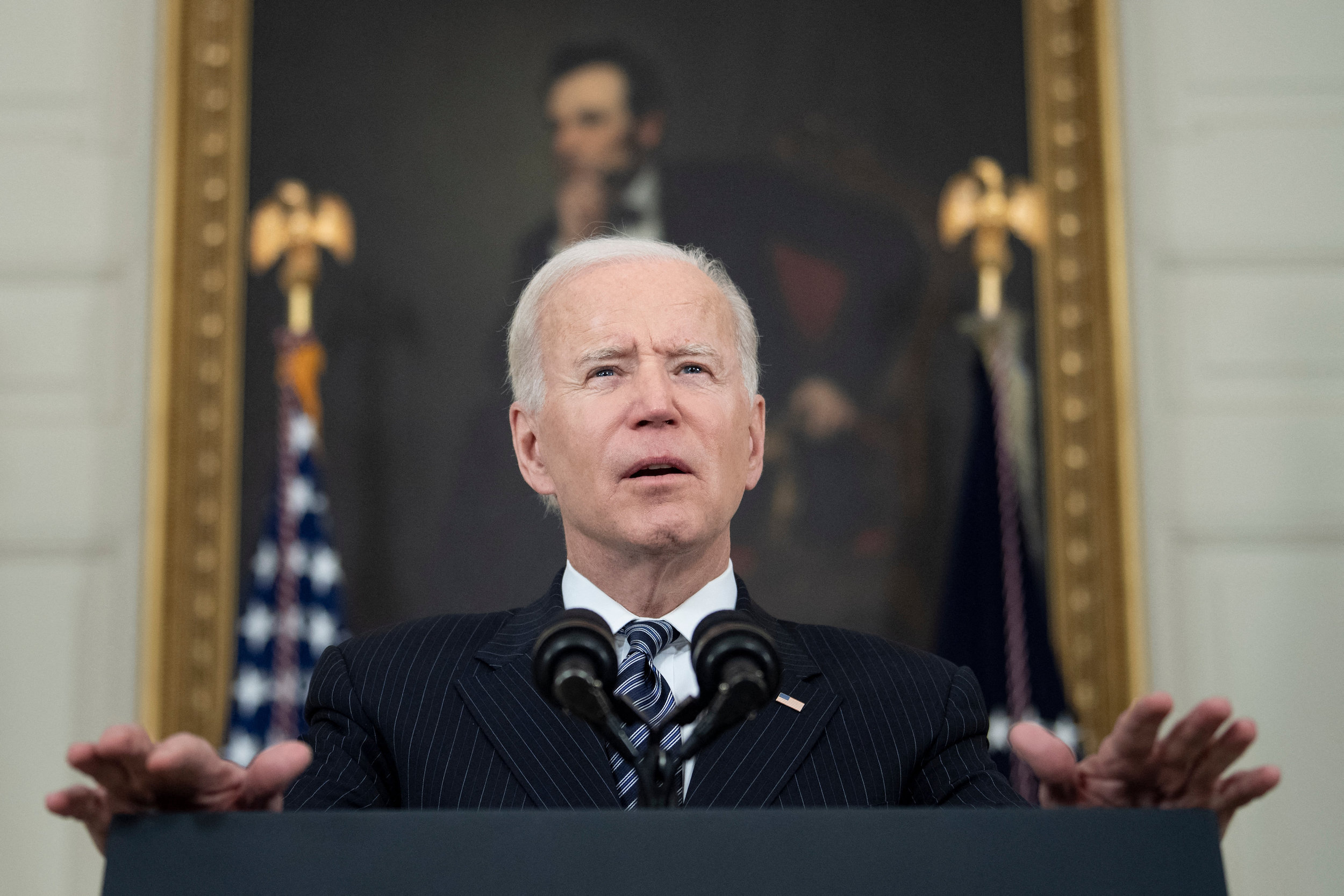 The head of the world’s largest vaccine maker directly tweeted US President Joe Biden on Friday urging him to lift an export ban on raw materials desperately needed to make more coronavirus shots.

The unusual step by Serum Institute (SII) chief Adar Poonawalla underlined the crisis in providing vaccines to developing nations, many of which rely heavily on the firm for supplies.

“Respected @POTUS, if we are to truly unite in beating this virus, on behalf of the vaccine industry outside the U.S., I humbly request you to lift the embargo of raw material exports out of the U.S. so that vaccine production can ramp up,” he tweeted.

There was no immediate response from the US leader on Twitter.

The world’s biggest vaccine producer by volume, SII has struggled to meet demand for the AstraZeneca jab, which it manufactures, after India put the brakes on allowing exports of the shots as it battles a ferocious second wave.

Poonawalla said last week that production was “very stressed” and called on the Indian government to provide it with financial assistance.

The company’s production of a jab developed by US firm Novavax has also hit roadblocks due to the US restrictions, with Poonawalla telling an Indian newspaper last week that the embargo was “as good as banning vaccines”.

Developed in record time, the dozen or so Covid-19 vaccines already in use around the world have already triggered an exponential increase in production, meaning raw materials are now running short.

SII, which struck a deal to supply 200 million doses to Covax, a World Health Organization-backed effort to procure and distribute inoculations to poor countries, has seen its profile soar since the pandemic, with rich nations also clamouring to buy its jab.

But the Covax programme has been hampered by wealthy nations hogging the supply, with the WHO chief Tedros Adhanom Ghebreyesus on Thursday criticising the “shocking and expanding disparity in the global distribution of vaccines”.

The company recorded annual revenues of more than $800 million in 2019-20, but the export ban has prompted it to ask India’s government for financial help since New Delhi pays it less per shot than it earns from overseas sales.

New Delhi on Friday announced that it would provide financial support to Indian vaccine developer Bharat Biotech, so it could scale up its production of the home-grown Covaxin jab.

The government said it aimed to increase production capacity to nearly 100 million doses a month by September.

India, which has recorded over 14 million infections since the start of the pandemic, began vaccinating people aged over 45 this month, aiming to inoculate 300 million people by August. So far it has administered around 117 million shots.